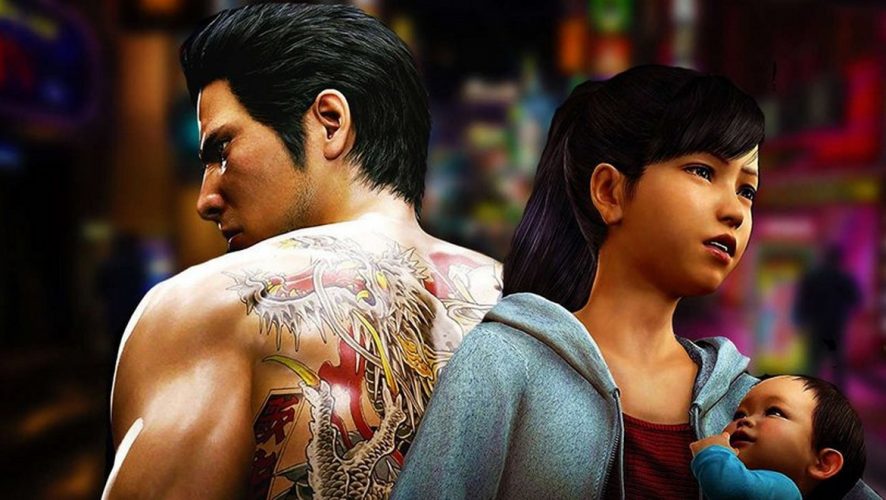 The Yakuza series has long been loved by some, and confounded others. The franchise has already spawned over 15 titles in its history, and it would be safe to assume that many gamers are sick of seeing the wacky shenanigans of the Japanese underworld and one Kazuma Kiryu. Yet, Yakuza 6 feels like a significant step forward for the series as we bid our farewell to the eternal hero, Kiryu. 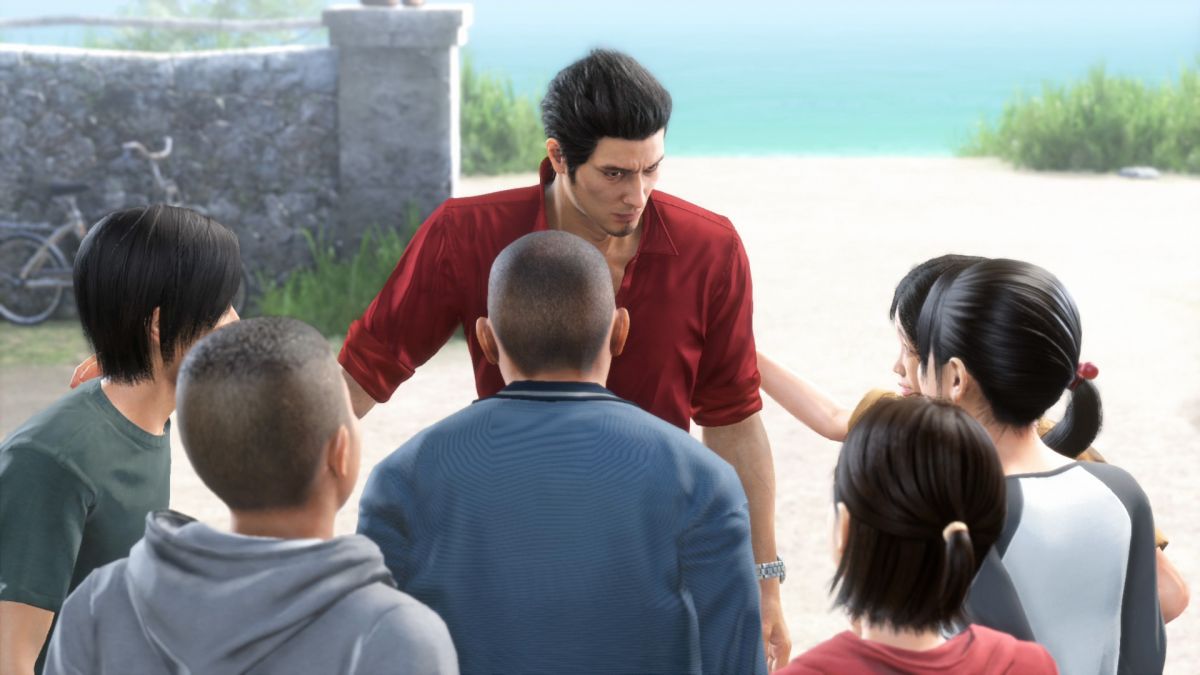 Developed for the first time on a brand new engine, Yakuza 6 definitely looks and feel leagues ahead of its predecessors. The world is more detailed, textures are richer, and the character models, at least for the important characters, are more polished and more life-like than ever. Plus, you can explore the districts of Kamurocho and Onomichi, and enter buildings without a loading screen.

The experience is even more enhanced when players jump into the new first-person mode. Few games do it better than Yakuza when it comes to making a digital locale feel as real as its actual counterpart. 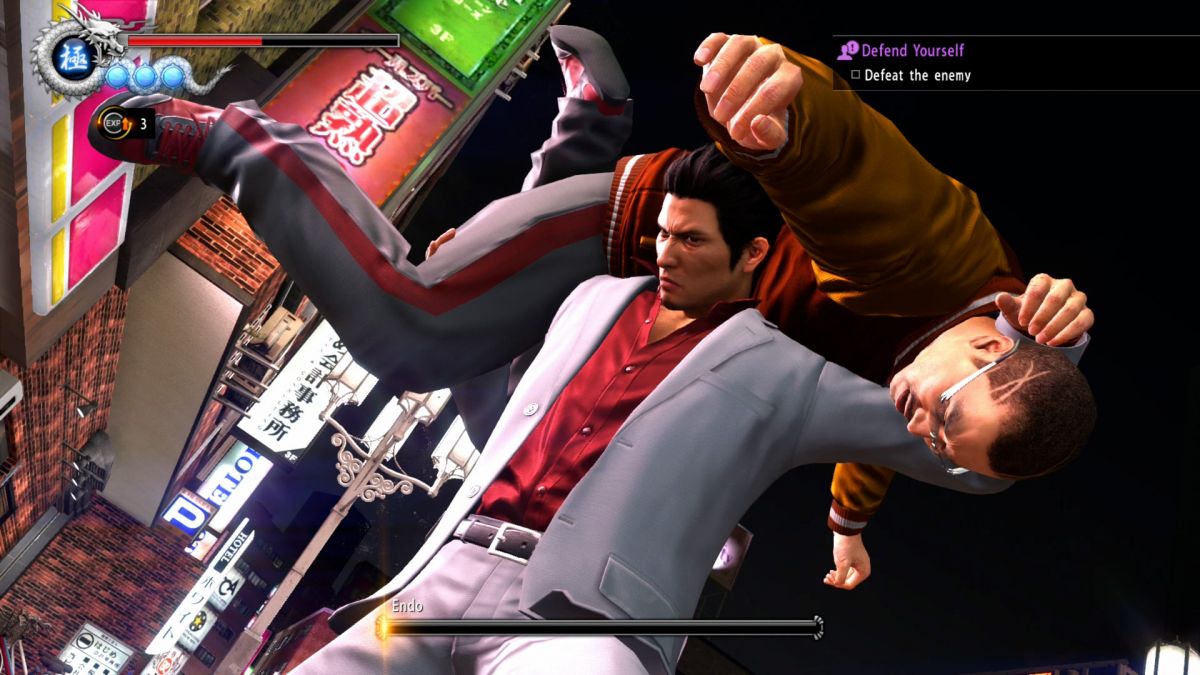 For Kamurocho, the narrow alleyways, the bright street lamps, the various stores that litter the district, and the hustle and bustle of life, makes for a captivating concoction unlike any other. The more quaint and quiet Onomichi achieves a similar standard, albeit in a more soothing nature.

Underneath it all, however, remains the bread and butter of the Yakuza series – the exploration of small but dense areas, filled with random encounters and countless mini-games, all wrapped up in a lengthy narrative that sometimes well, borders on self-indulgence.

The familiar cycle of a Yakuza game rears its head once more, where the legendary Yakuza have to return to make things right again. Outside of the story tropes fans would expect, there are several genuinely surprising moments this time around, and it refreshes the formula just in time.

While the main story is all dramatic and serious, there remains the crazy side of Yakuza, and even more important this time, the downbeat periods. It helps to encapsulate the innate charm of Yakuza 6, and for that is changed or missing from this latest entry, the heart of the series still beats strong and the magic is still alive. For players coming into 6 after experimenting with the many fighting styles available to Kiryu in Yakuza 0, you will be sorely disappointed to know that combat is more streamlined in this latest instalment.

The punches remain hard and weighty, the use of environmental objects are still comedic gold, and the new Extreme mode that lets Kiryu really unleash his destructive powers is a welcome addition. And with so many random foes just wandering the streets, you will have plenty of chances to sharpen your martial prowess. 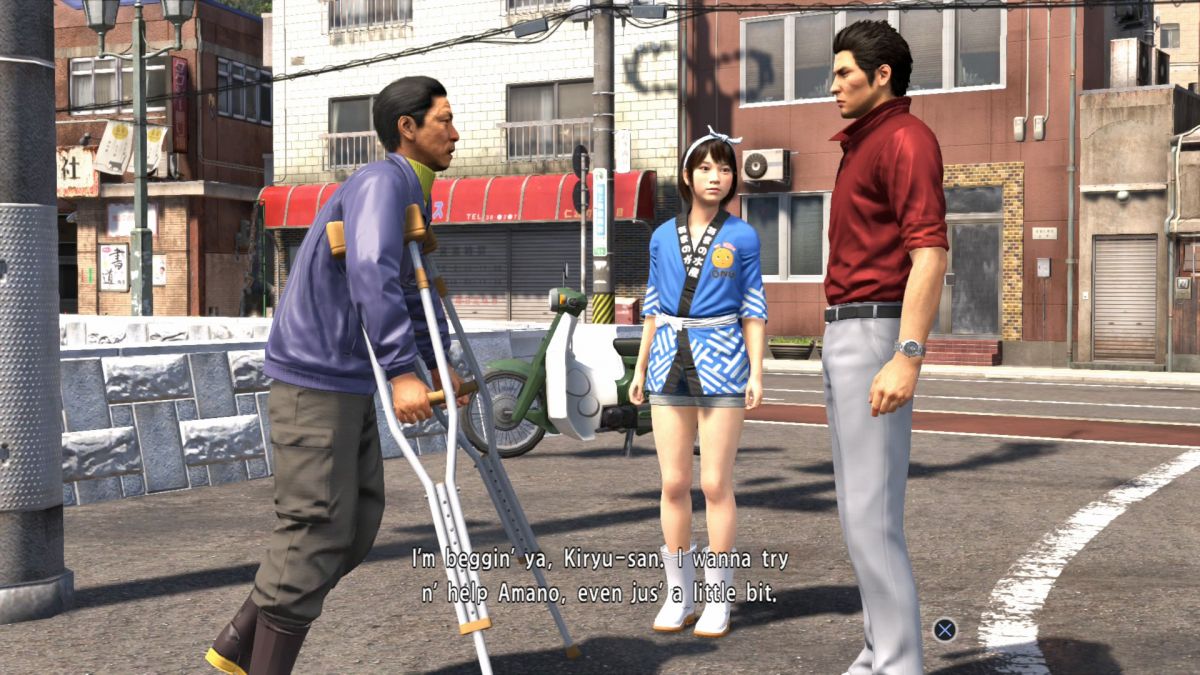 The breadth of activities in 6 is truly astounding, and certainly continues the series’ excellent record of entertaining. Almost everything you do will earn you some experience points in five distinct categories, which play into the overhauled levelling system. If you are searching for fancy combos or increased power, look no further.

Outside of combat, there is plenty to see and do. Fancy some darts or the batting cages, just head straight in, and then there’s Club Sega. If there was ever a game to celebrate Sega’s colourful history, the abundance of arcade cabinets containing the likes of Virtua Fighter, Space Harrier, and Puyo Puyo marks Yakuza 6 as a true standout. Yakuza 6 is not perfect, and the omissions made can be head scratching at times, but it can be argued that there is a place for a more streamlined and focused Yakuza game in today’s gaming landscape. For all the changes, there is no denying that this is yet another solid game, impressive and full of charm, and definitely a worthy send off for an icon. 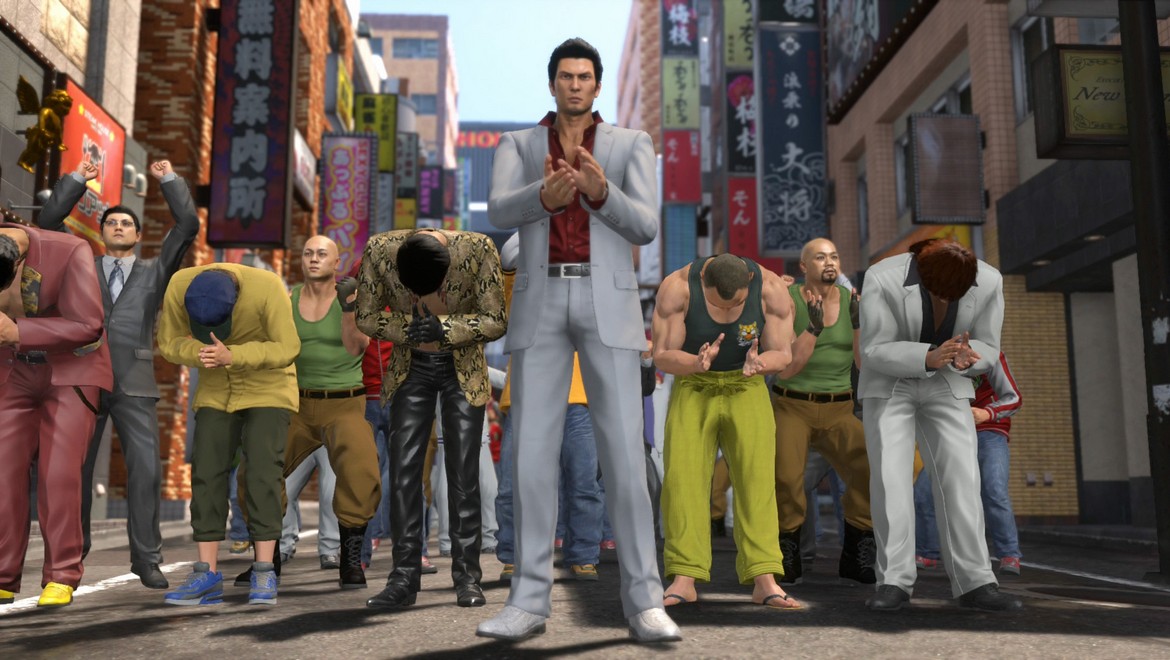 The Yakuza series has stood the test of time, and 6 is a worthy addition to the storied franchise.