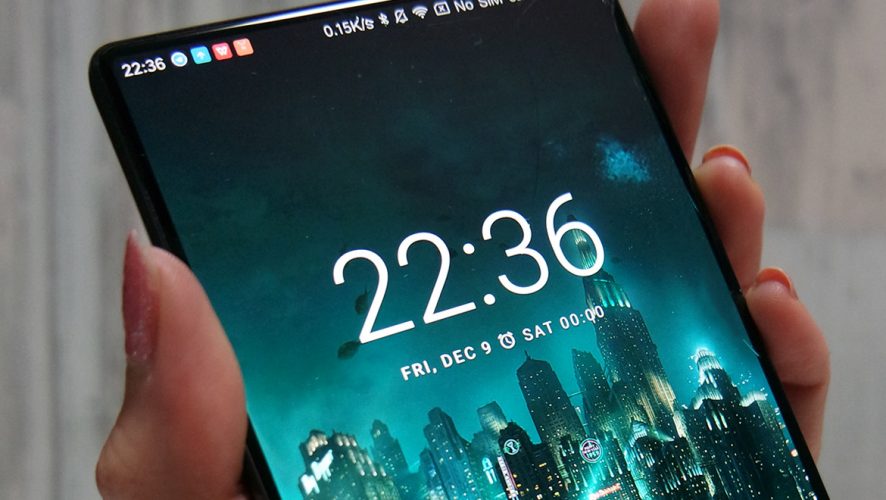 When Xiaomi launched the Mi Mix, it was billed as a “concept phone”, with its bezels shaved off on three sides for an artfully seamless look. The 6.4-inch phablet has an 83.6% screen-to-body ratio, handily trumping the edgeless Sharp Aquos Crystal’s 78.5%.

Unfortunately, after using the Mi Mix for a couple of weeks, I began to understand why the phone still sits firmly in the realm of concept. For all the technical wizardry packed into its sleek ceramic body, the Mi Mix does not actually function very well as a phone.

In order to lop off the forehead of the Mi Mix, Xiaomi has had to replace the regular earpiece speaker with what it calls “cantilever piezoelectric ceramic acoustic technology”. What this means in human-speak is that the phone’s metal frame vibrates to produce sound, instead of sound being created by a cone and transmitted through the air.

It sounds like a nifty bit of tech, but in reality, it’s a little weak. Even when I maxed out the volume on my Mi Mix, it was difficult to hear voices clearly. Taking a call by the side of the road was impossible, and even when using it indoors, I struggled to hear whoever was on the line.

To accommodate the edgeless design, Xiaomi has also moved the front camera to the bottom right of the phone. Although this change in placement may not seem like a big deal, it actually makes for pretty unflattering pictures. To take something a little more Insta-worthy, you’d need to flip the phone upside down, which starts to become a bit of a pain after a couple of days.

But setting practicality aside for a moment, the Mi Mix is a drop-dead gorgeous device. Its Philippe Starck-designed body is so reflective that it can double up as a mirror. In fact, it looks so gorgeous that I decided to forego the leather case that comes with the phone, which was a terrible, terrible decision in hindsight.

Ceramic also means that it is A) slippery, and B) fragile. This is a pretty bad combination, especially for someone as notoriously butter-fingered as me. After just a few days of use, it slipped off a table onto a tiled floor, and the back shattered, exposing its fragile insides.

Inside the Mi Mix is a Qualcomm Snapdragon 821, and the basic version comes with 128GB of storage (no slot for a microSD card) and 4GB of RAM. If you get the pimped up Mi Mix, that comes with 256GB of storage and 6GB of RAM, plus a fancy 24k gold-plated ring around the camera module.

The 16-megapixel rear shooter is proficient, but not brilliant. While pictures did turn out quite detailed, they were also slightly yellow, and the Mi Mix’s dynamic range felt a little limited. Here are some comparison shots taken with a Mi Mix and Samsung Galaxy S7.

Scenery Comparison (Galaxy S7 on the left, Mi Mix on the right) 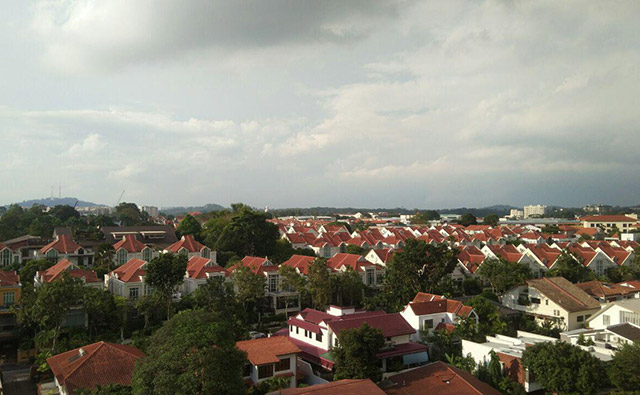 The S7’s colour balance is more true to life, with a menacing sky and white-walled houses. The S7 also captured individual branches of the trees better. However, the Mi Mix handled the clouds quite well, with the sky on the left-hand side of the picture looking a lot more detailed on the Mi Mix than on the S7.

Ditto Plush Comparison (Galaxy S7 on the left, Mi Mix on the right) 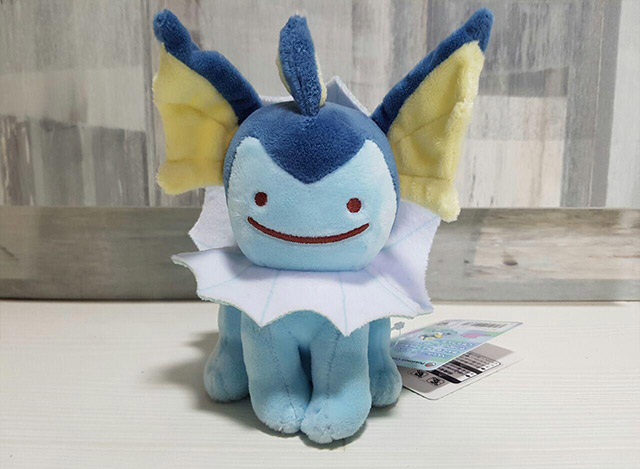 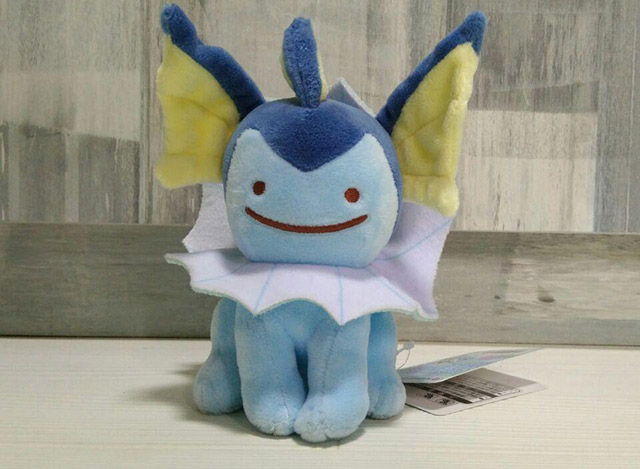 The white laminate floor looks yellow on the Mi Mix, and Ditto Vaporeon also looks slightly jaundiced. The Mi Mix outperforms the S7 in detail here though, as you can see the wardrobe patterns a lot more clearly in the Mi Mix shot.

While the Mi Mix takes decent pictures, it was never designed to be a camera phone as it was primarily designed to be an edgeless experience. The 6.4-inch full HD screen definitely sees to that, as does the ridiculously generous 4,400mAh battery, which means that you can stream videos and browse without ever having to worry about going flat.

The Mi Mix is a China-only phone and while you can find parallel imports, these China devices do not come with Google services and owners will need to install Google software on their own.

With the Mi Mix, Xiaomi has definitely taken a step in the right direction. It just needs to sharpen up hardware performance, and the Mi Mix 2 (fingers crossed!) will be a beast.