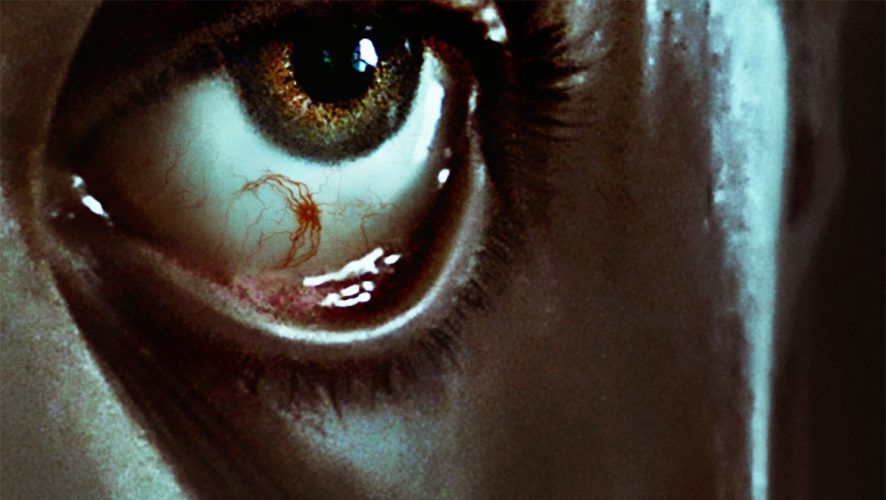 Since this is Geek Culture and there’s an 84% chance that you own a PlayStation, let’s get this out of the way: Yes, it’s Ellen Page in a movie about zombies, but The Cured is not live-action remake or spiritual reimagining of The Last of Us. The stories are significantly different.

The premise for The Cured is very unusual for a zombie movie: instead of being set at the beginning of a zombie outbreak, The Cured looks at what happens after the outbreak is contained and a cure is found to return the zombies to their original humanity (or in some cases, lack thereof – a reviews editor that I used to work with would fall into this category). However, only 75% of the infected can be cured, with another five thousand or so still kept in a facility in Dublin (the most badly-hit city during the outbreak) while doctors struggle to find a better cure.

Oh and there’s another catch: the Cured remember every horrible thing they did as zombies and most suffer from PTSD. 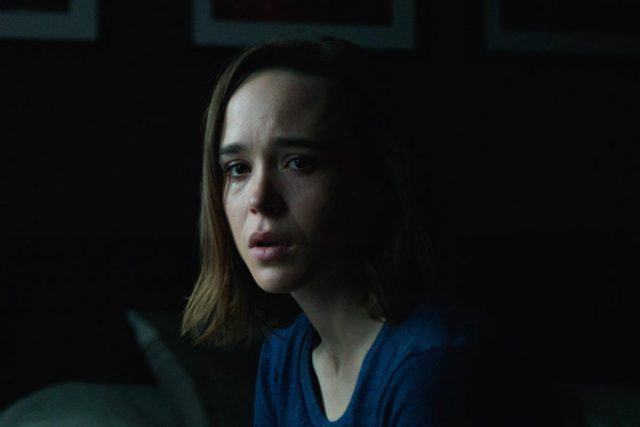 Sean (Sam Keely) is a cured zombie, re-entering society under the care of his sister-in-law (Ellen Page). He lives in her house, along with her young son. They’re alone now that Senan’s brother was a victim of the zombie outbreak, and everyone has to deal with the grief and try to rebuild their lives. Around them, anti-Cured sentiment is rising and the Cured are constantly persecuted by the military that keeps watch over them and the normal people.

And here are the big questions that the film poses to you: what do you do with the Cured? Can they reintegrate with society? Will you allow your Cured neighbor near your child, having seen her eat your other child? And what about those that are resistant to the cure? Do you kill them or keep trying to cure five thousand zombies who will hunger for flesh?

These are questions that hit you through the entire movie, with a steady pacing that gives you time to ponder them.

A zombie movie that wants you to think

Zombie movies aren’t known for subtlety – while vampires can be romanticized with Tom Cruise and Brad Pitt going all homoerotic on each other, there’s nothing subtle about a zombie biting a big stretchy chunk of flesh off someone’s arm. Likewise, this zombie movie isn’t subtle either.

The whole anti-Cured movement is a point blank shot at the refugee situations in Europe, with imagery that is copy and pasted from the news. The Cured resistance that later emerges to violently fight for Cured rights is undeniably the IRA. They’re in Ireland after all!

The first two acts of the movie are quite different for this reason, because this is a zombie movie that wants you to think.

Sam Keely plays a very convincing and sympathetic Senan, and you can feel his guilt and fear of the latent virus inside him permeating his performance. The awkward exchanges with his sister-in-law and nephew feel genuine and you feel bad for the guy, no matter how many people he’s eaten in the past. Ellen Page is excellent as usual, convincingly playing a woman who wants to do the right thing, yet is also tormented by the horrors she’s lived through. That said, her character doesn’t give her too much to work with. 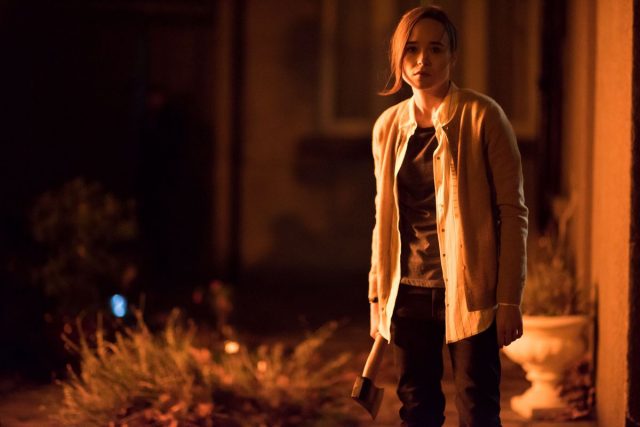 Tension. So much tension

It is intense, and maybe too intense. It is bleak, and the threat of Senan or the other Cured succumbing to the virus again is constantly there. The tension is thick, with frequent jump scares to shake you up and unnerve you for future scenes.

In zombie movies, the true monsters are always the humans themselves, and it’s no different here. The military that polices the Cured and the remaining zombies are testosterone-driven bullies. The anti-Cured movement are racist assholes. Even some of the Cured themselves are self-entitled brats. There’s nobody to like in this movie except Senan and his family.

While effective, I was just flat-out fatigued halfway through the movie. I’m thinking about the hopelessness of human society, and I’m worried that things are going to hell again as soon as one of them turns. It gets physically and mentally tiring. No doubt this is to show me what if feels like to be them, but I’m just here to visit this world. It’s no fun living in it for 70 minutes.

But the real problem of this movie is the third act. It is a very predictable outcome, one that you will foresee the moment a character reveals that the zombies don’t attack the Cured because they still have the virus. 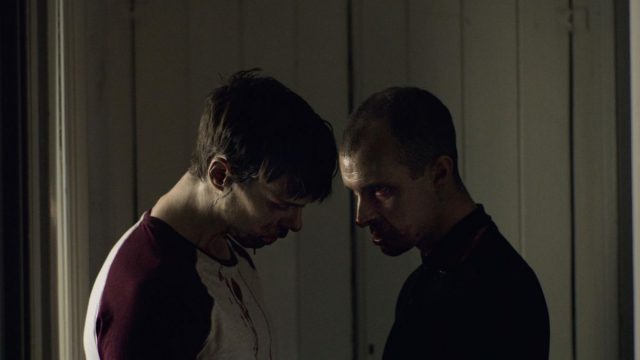 The first two acts work so hard to be a psychological drama, only to collapse into a generic zombie flick in a last act built around a second zombie outbreak. While it wasn’t all executed and was full of plot holes (like a military that loves to split up and be picked off one by one), it was the motivation that I had the most issues with.

What do you possibly stand to gain by unleashing a second zombie apocalypse? You kill off your heavily armed enemies, but you also kill everyone else. And then what? Well you find peace then? What kind of society will you have left? Do you have Cured people that can run a power plant? Grow crops? If two Cured people conceive a child, will the child be ignored by the zombies too? Are you able to continue the human race, you short-sighted jerk?

And while I can understand that the rebel leader is obviously a power-hungry egomaniac who wants the world to burn for snubbing him, I can’t imagine why anyone would help him trigger the apocalypse when there is no logical gain from it. People followed tyrants like Hitler and Trump, but there was always a logical promise of a better future. 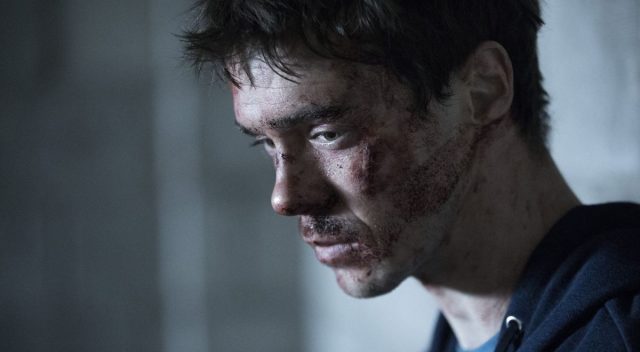 I wanted to like this movie more. The first two acts delivered what I was expecting from this movie (though a bit too much of it) but I walked out of the screening more provoked by the absurdity of the third act than the questions in the first two. Maybe the best way to view it (I can’t say “enjoy it” because this isn’t a film you watch with friends and drink some beer with every gory zombie kill) is to watch the first two acts, then leave when you see the third act go into motion.

That said, the first 70 minutes are very thought-provoking and worth your time. If you like zombie movies, give it a shot.

PS I was listening to Robert Smith sing “Strange Attraction” while writing this review. Comment if you understand the connection!

Intriguing concept. Poor finishing act. And here are the big questions that the film poses to you: what do you do with the Cured? Can they reintegrate with society? Will you allow your Cured neighbor near your child, having seen her eat your other child?