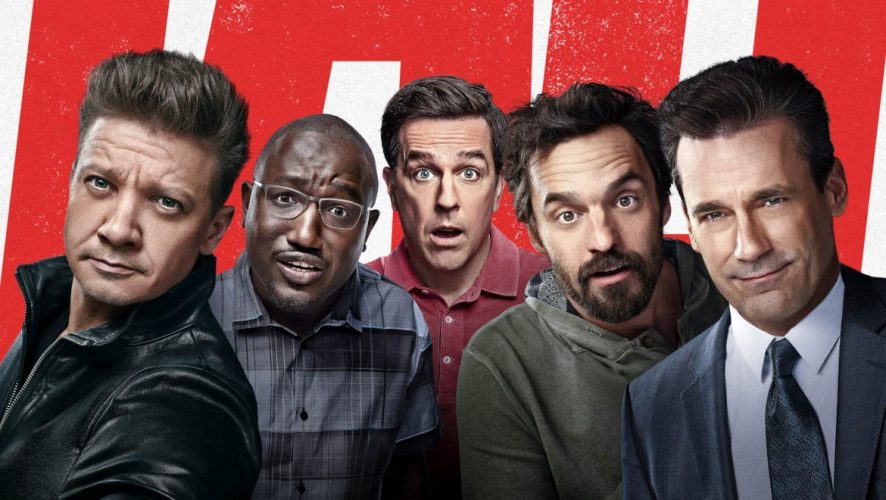 Never in a million years would you have thought that a movie could be made about the children’s game, Tag, but lo and behold, Hollywood delivers. The insanity of it all is only amplified by the fact that the movie was inspired by a real story, written by The Wall Street Journal back in 2013. It has been 30 years since the first game of Tag kicked off an annual tradition that serves primarily as a reason for the group of friends to get together. Yet, this year would be different, as the perennial champion, Jerry, who has never ever been tagged, would be retiring. (Okay, for those of you who don’t know what Tag is, it’s basically the same as the game we call Catching.)

The ever-determined Hoagie hatches a plan that ropes in the entire gang, as well as a WSJ reporter (Annabelle Wallis) in tow, with tagging Jerry being the ultimate goal. 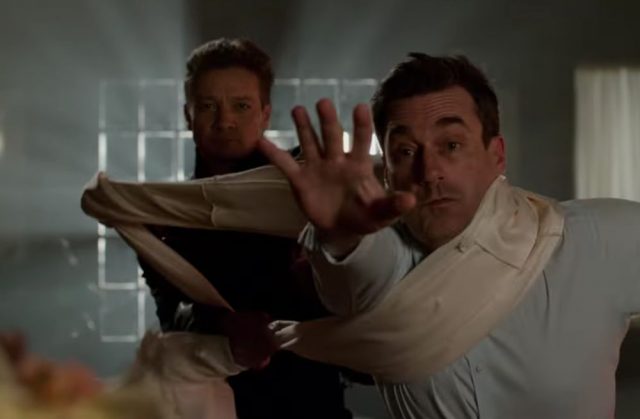 The movie shines best when it is highlighting the various paths in life that the friends have veered towards. From successful CEO Callahan, to the stoner mess that is Chilli, each recruitment scene not only introduces the characters well, but also reveals more of the dynamics in the group.

Chilli’s introduction easily stands out as the best of the bunch, delivering wonderful physical comedy while delivering an all too relevant commentary on the bleak nature of life. The action sequences are fun and exciting, and turns up a notch especially when Jerry is in play, Expect slapstick slow-mo escapes and inner monologues that will keep you in stitches, as the gang homes in on their ultimate target. 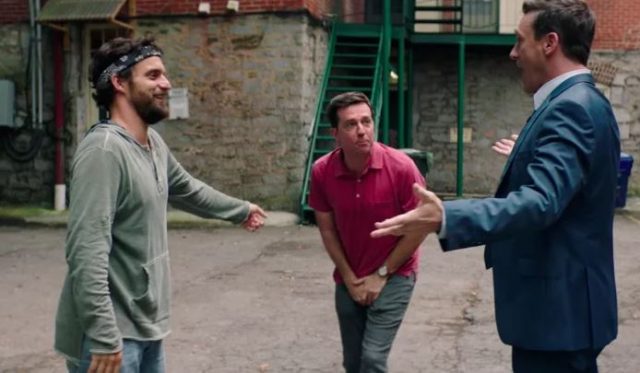 For every ridiculous situation the gang finds themselves in, it is punctuated by meaningful themes of friendship, staying connected, and being young at heart.

Everything falls into place neatly with the script staying on message throughout, that Tag remains faithfully devoted to friendships and camaraderie, and there is no resorting to cheap tricks or mean-spiritedness.

Each plan that is enacted in Tag all falls within the laws of the goal, illustrated perfectly by a bible of Tag rules. It is as crazy as it is believable, and the cast sells it to perfection. You will come to appreciate each character’s growth and role, and definitely fall in love with Isla Fisher’s Anna, which continues her run as a wonderful comedic foil, and is simply a joy to behold in all her scenes. 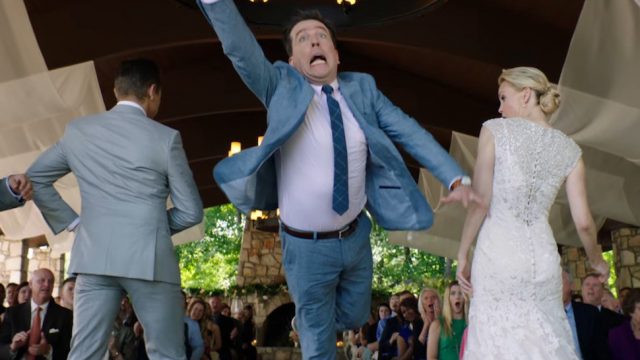 Tag is a hilariously good time, but also delivers an emotional punch that many would not see coming, and it is a delightful surprise that would touch moviegoers looking for a comedy. Its charm is even more evident when you realise that some of the tags are based on the actual game played in real life, heartwarmingly presented during the credits.

A great cast coupled with a ridiculous premise makes for comedic fireworks.