It’s never easy to sustain audiences’ interest for one and a half hours when your film takes place entirely on board a plane, but when you have Liam Neeson headlining the movie, you know it’s going to be action-packed! Although I wouldn’t go as far as to say the action was non-stop, I would admit however, that I’m now a tad hesitant to book a flight for my next holiday.

In Non-Stop, federal air marshal Bill Marks (Neeson) starts receiving weird text messages the moment he gets on board an international flight from New York to London.  A person on the flight would be killed every 20 minutes if USD 150 million isn’t wired to a secret bank account. Things get increasingly intriguing as Marks digs deeper into the person behind the text messages. Anyone on the flight is a suspect. 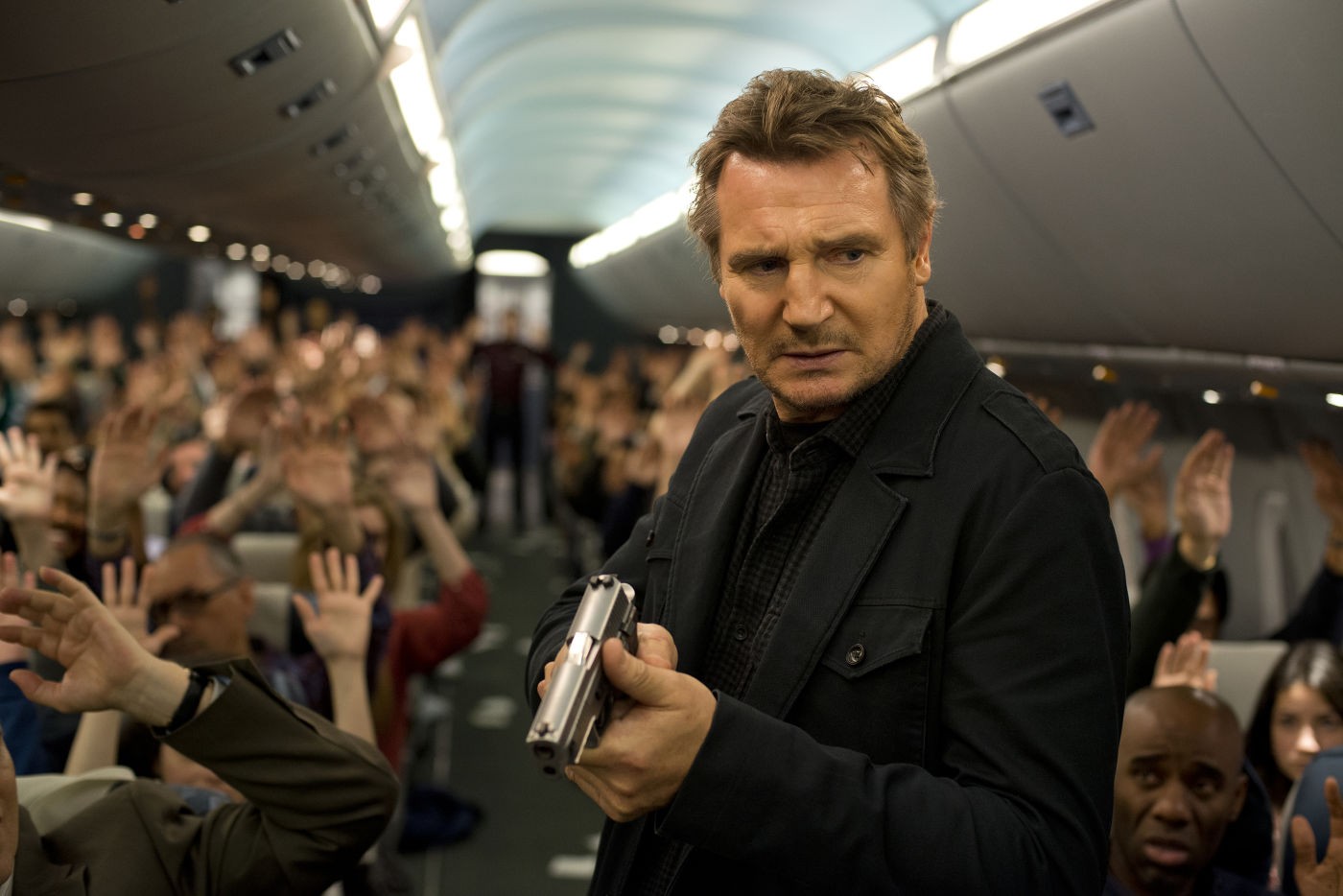 The premise is simple, almost predictable, but the trick is to keep us guessing who the mastermind is.  There are enough surprises to keep you second-guessing; despite some contrived parts. There is the token Middle Eastern traveler that makes an easy suspect, the hot-headed police officer dishing suspicious looks and the dubious partner whom you just can’t trust. You almost wish the writers would whip up more original characters. Having said that, despite these predictable characters, it is still pretty hard to bet your money on who’s the big bad guy.

What I did find disappointing is the casting of Julianne Moore as the accidental travel partner who aids Neeson’s air marshal in the hunt for the suspect. For the brilliant actress that she is, Moore is underused in a role that frankly, any actress can pull off. And for all the attention she’s been getting for her performance in 12 Years as a Slave, Lupita Nyong’o only received at best, five minutes of screen time as a flight attendant.

You could say Non-Stop is a typical action movie, but it still manages to deliver some unexpected twists. If you’re a thriller fan, you’ll definitely enjoy this one. And as for me, I think I’ll need to wait a little while longer before I plan to step onto a plane again! Not a very geeky movie, but thoroughly enjoyable for the action-junkie in me.

Not a very geeky movie, but thoroughly enjoyable for the action-junkie in me. 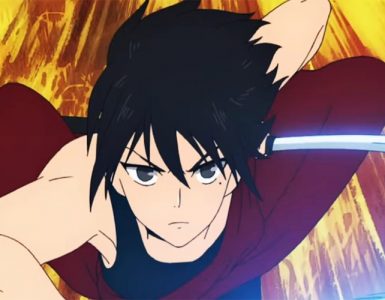 One is already released on Crunchyroll!