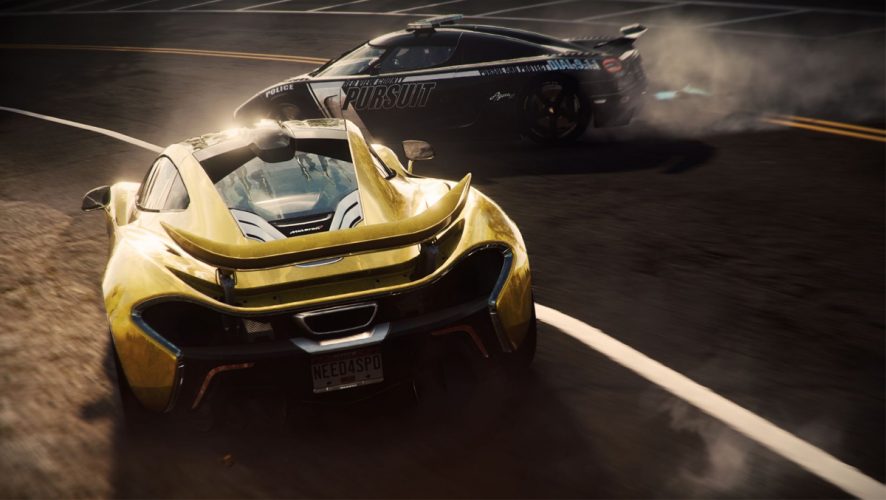 Need for Speed: Rivals has put the fun back in racing again. With the choice to take on the role of either a cop or a racer in an open world environment, you now have the option to team up or go against other players as you pursue your desired career path. However, what makes it stand out from its predecessors is the seamless integration between the single player, co-op and multiplayer mode in an all new feature called AllDrive. Also, players will feel like they are driving their very own Batmobile with the use of pursuit techs, a new upgrade that aids players in taking down other racers by damaging them with spikes and EMP bursts or escaping the cops with the use of shockwaves. Last but not least, the stunning graphics developed from the Frostbite engine will fool you into believing that you are either watching a live-action advertisement of your favourite car or a race scene in a Fast & Furious movie. 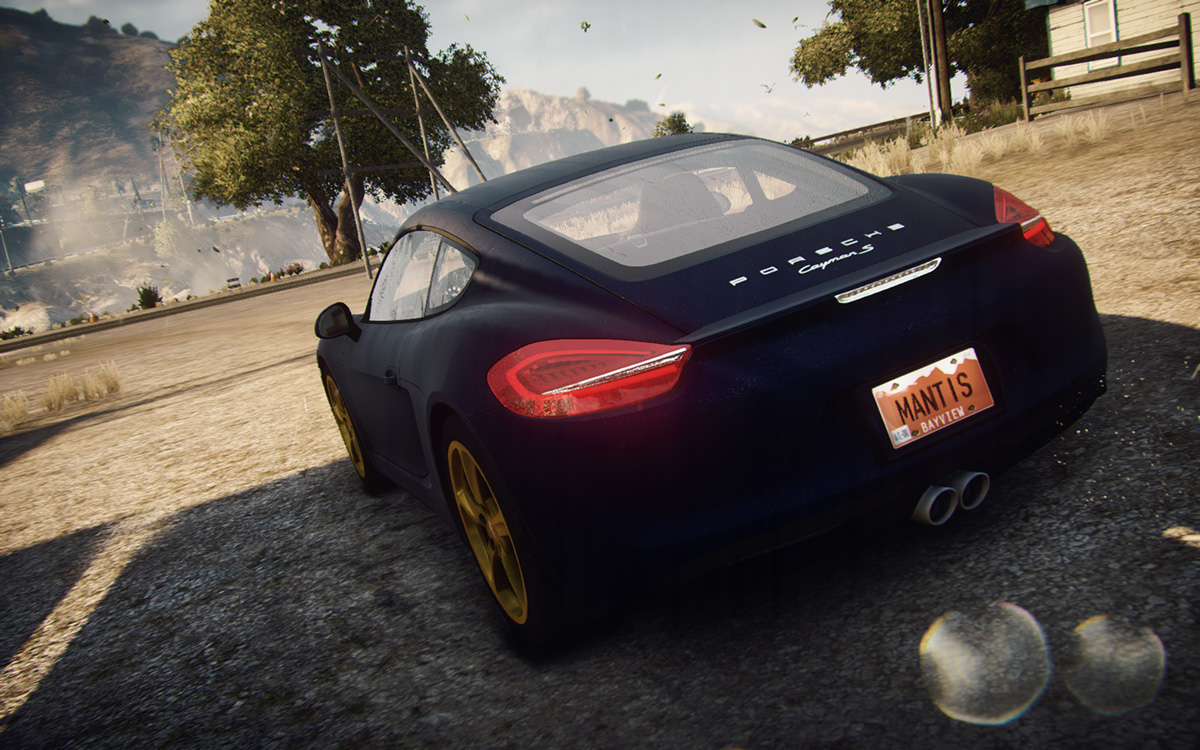 It has been a while since I picked up a racing game because apart from the change in landscape and additional cars, it seemed that there was nothing more to it, and spending sixty dollars for the same experience just wasn’t worth it. However, when I picked up Rivals, it was hard to stop. The controls and gameplay are easy to pick up and the thrill of using pursuit techs to bust other racers and the adrenaline from overturning cop cars as a racer is addictive. Granted that it gets old after awhile, the introduction of other online players that cross my path every now and then keeps the experience fresh and unpredictable. You will run into other players out there who will aid you in your chase or better, you might even find yourself running away from the cops with them.

Either way, I liked how they made the gameplay less linear – you get to decide when and how you want to complete your selected career challenges without being forced into an event with the other five players in your server. Although some might feel that this is a downside, I believe that having a choice is always better. But who doesn’t want extra bonus points from teaming up with them? I personally enjoyed teaming up with other cop players to take down other racers. But the best part is when the pursuit drags out and you pull in more players and AIs along the way. It almost feels like a chase scene in a big blockbuster movie when the helicopters arrive and when you see cars crash into the police blockades – What a spectacle!

Also, the availability of choices do not end at your decision to pursue the path of a cop or racer. Players have the option to choose one out of three challenges they want to complete at any stage of their career experience, and you get to mix and match them as and how you wish. 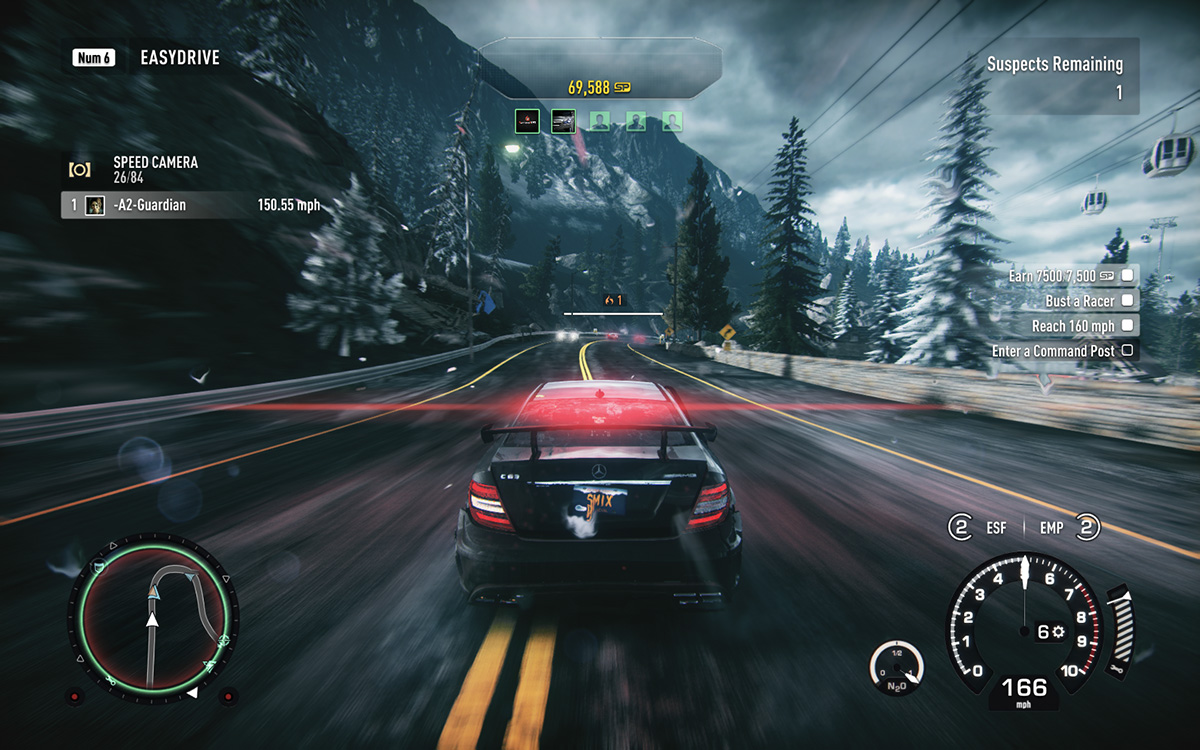 There were some things that could have been improved on: First and foremost, the PC version was capped to 30 FPS, which makes it almost impossible to play at certain points in the game when the screen hangs for a couple of seconds during the drop. It is especially frustrating when it happens during a chase or when you know that you could have pulled off that sharp turn, but ended up crashing into the road barriers instead.

Also, what is with the overuse of voice overs intercut with random clips of news footage after every completed challenge and chapter completion? Story is important, but having it shoved in your face is insulting. They could have done so much better by telling the story through the environment/setting or even through the interactions with the AIs on the road. 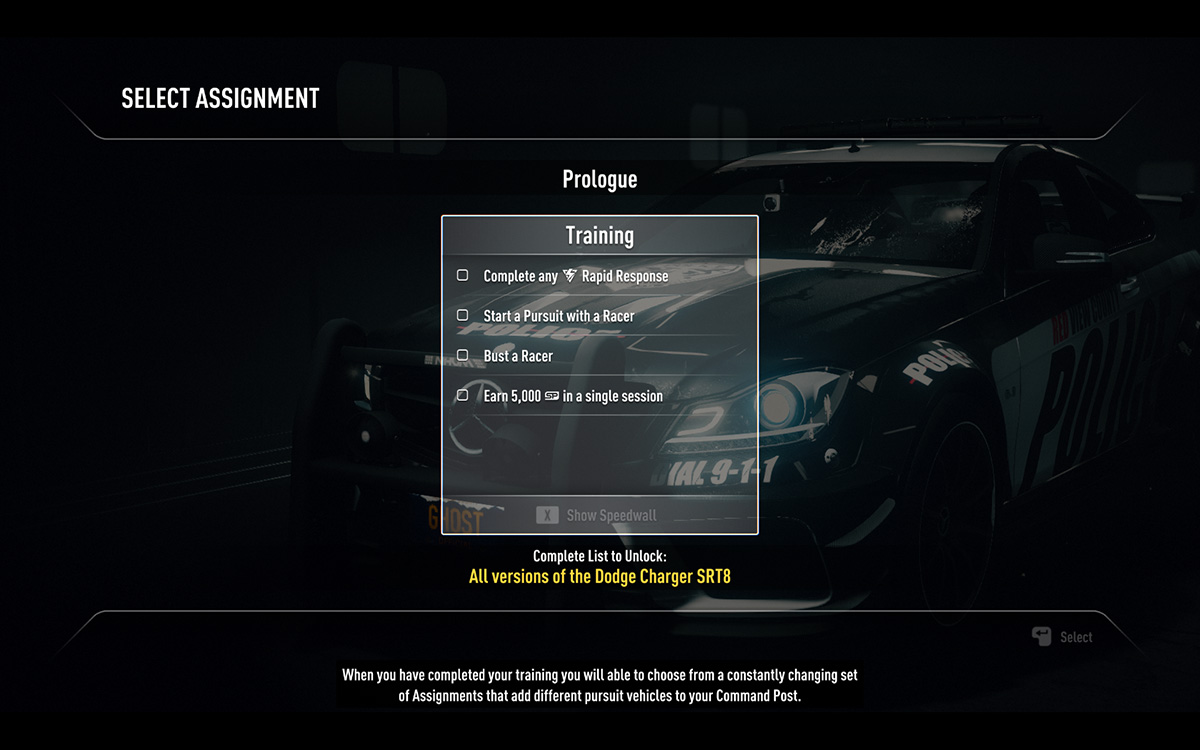 Lastly, I was disappointed at the lack of customization that was available, especially for the cop cars. Although I understand that as a cop you can’t have a pony decal on your hood for legal purposes, I felt that an undercover cop could have at least had that option. Right? Also, the performance upgrades and customization were not as extensive as the previous titles such as the NFS: Underground 2, which allowed me to tweak my car performance down to the number of RPMs or weight balance between the front and rear of my vehicle. So, I found the lack of options a tad disappointing.

Overall, if you are an enthusiastic about racing games or a fan of the Need For Speed series, Rivals is something you should not even consider. GO AND GET IT! And if you have other NFS friends, this would make an enjoyable co-op game.

Need for Speed Rivals is out now on PC, PS3 and Xbox 360. Special thanks to Ingram Micro Asia for the PC review copy.