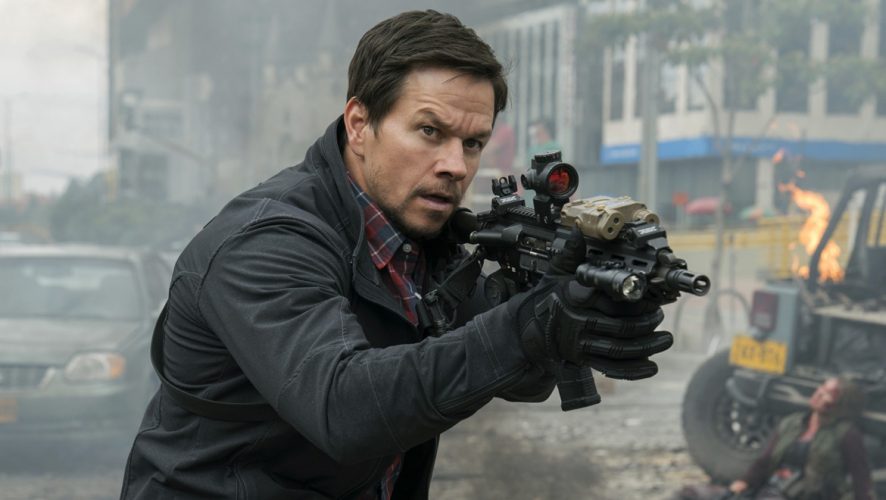 Jason Statham. Bradley Cooper. “Marky” Mark Wahlberg. These are big-name action stars who are well known and have made a name in the genre, but something always prevents them from hitting the big time. When it comes to Wahlberg, a few honourable mentions, such as Shooter and Lone Survivor deserve recognition but none of his other leading outings stand out. Mile 22 continues that trajectory, playing Wahlberg at the top of the Almost list. Still, it’s not bad for a former boy-band singer.

Here, he portrays James Silva, a leader of a team of operatives doing extremely covert (black) ops for the Central Intelligence Agency (CIA). His team is actually two teams – one tactical team on the ground, lead by Silva, supported by another command/control team that provides surveillance, intelligence, combat support and leadership, located at an undisclosed location. 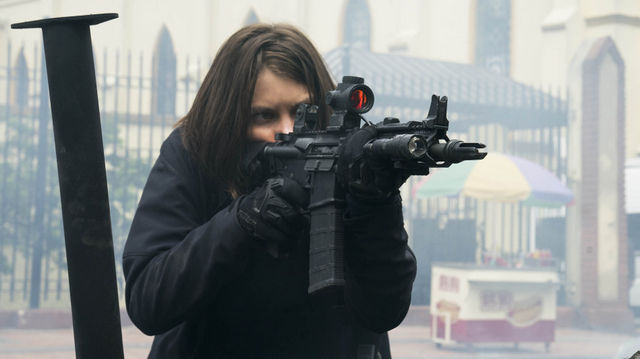 When local police officer Li Noor, excellently played by Iko Uwais (the Indonesian actor known for his roles in The Raid and The Raid 2) walks up to the fence protecting the U.S. Embassy in the fictitious country of Indocarr, Silva is thrown into a fight that will tax both him and his team to the fullest. Noor states that he has information pertaining to the location of a radioactive material which can be used to create a “dirty bomb”. Naturally, the CIA is extremely interested in discovering the location of this material, so it can’t be used against the US.

But Noor states that he will only divulge the information if he is granted asylum, and taken out of the country immediately. After a botched assassination attempt on Noor within the embassy itself, it becomes clear that the only option is to accept Noor’s deal, and Silva’s black team is activated to escort Noor the 22 miles between the embassy and the local airport. 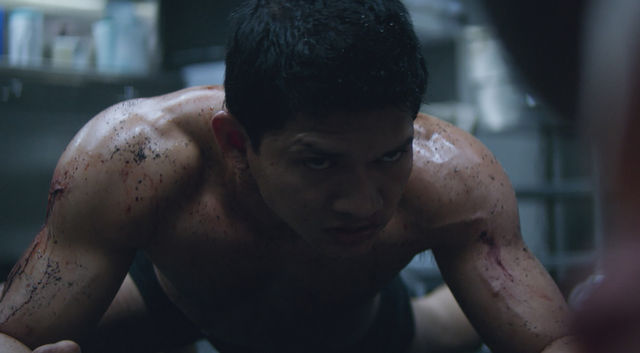 While Wahlberg’s movies aren’t known for having great narratives (don’t even start on Transformers, which start from the bottom of this list), Mile 22 actually offers a decent premise. Not much can be said without dumping loads of spoiler warnings, but there is action (of course), loss, revenge, and a really good plot twist. While subtle hints are given throughout the movie that not all is as it seems, the twist at the end still comes as a good surprise.

Wahlberg does a good job portraying Silva as a grumpy but smart CIA operative, fixated on completing his mission. Iko Uwais gives an equally good performance as a highly trained police officer, balancing bouts of violent unarmed combat with a calm meditative demeanour. And they are joined by two noteworthy names co-stars. John Malkovich gives a great performance (as usual) as Bishop, the man in charge of the command/control team, and MMA champion Ronda Rousey, who is part of the tactical team. Her earlier performances in other action movies were nothing amazing, but they seemed to have prepared her for this role well. 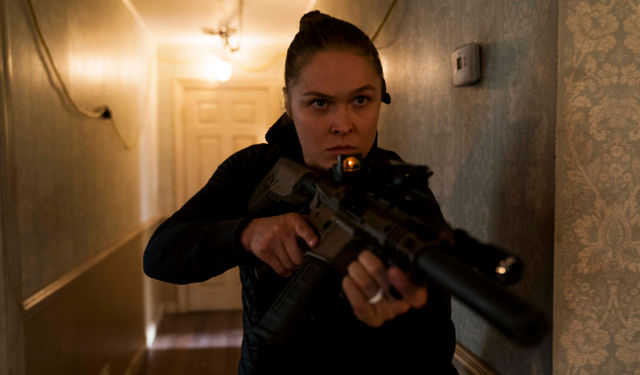 The fight scenes are very well choreographed., especially the hand-to-hand combat scenes, where Iko is able to showcase his martial art skills. There is also a tas of realism here, as hand grenades are tossed without enormous fireballs, grenade launchers that do not take down entire buildings, and cars crashing and getting shot without exploding. All of it comes together and builds up the believability of the action. This also extends to firearms handling – there’s no fully automatic fire from the professional CIA team in this movie, and you would expect nothing less from director Peter Berg, who also directed Lone Survivor. The reunion between Berg and Wahlberg is a step in the right direction, and here’s hoping a third will be the charm.

If there is one Mark Wahlberg movie you don’t want to miss, this is it.

Mile 22 is a great action flick with a story that makes you believe you have it figured out, before turning tails on you.

Our very own residential viking, Norseman is an avid gamer and aspiring writer.