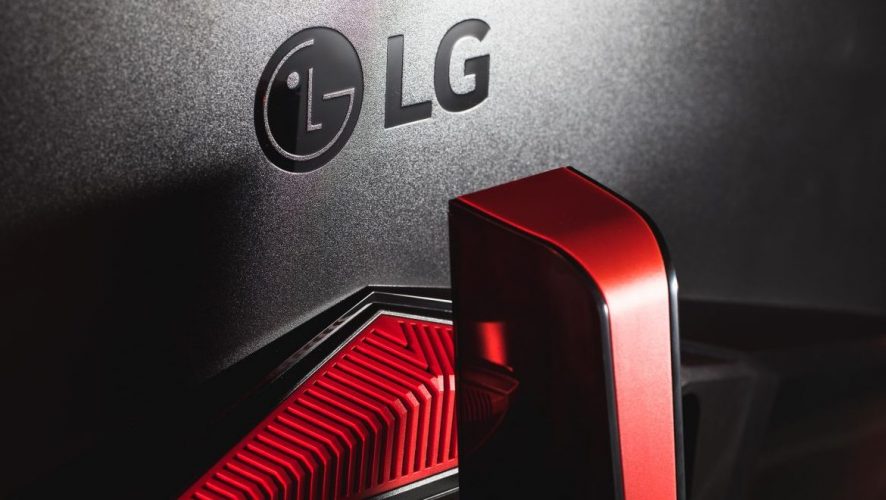 A long time player in the TV and monitor industry, LG’s focus has not been centered on gaming monitors before, but it looks like something is changing this year. When it comes to a list of what gaming displays should have, the LG 34UC89G fits the bill nicely, with a 34-inch ultrawide curved monitor, equipped with the Nvidia G-Sync, 2560 x 1080 resolution, a 144Hz maximum refresh rate that goes up to 166Hz on overclock, and an impressive five-millisecond response time.

Sticking to the usual gaming colour scheme, the 34UC89G is decked out in a black and red accented body, with sleek cuts adorning the back, accompanied by several ports (1x DisplayPort, 1x HDMI input, 1x 3.5mm audio out, and 1x two-port USB 3.0) and a height-adjustable stand.

There is something to be said about the elegance of a white chassis though, as the black plastic here lacks a signature design that stands out, bringing down the monitor’s overall appearance. Depending on the set up, users might have to manually move their keyboards to fit their gaming positions instead – something that would affect FPS players more than the enthusiasts of other genres. 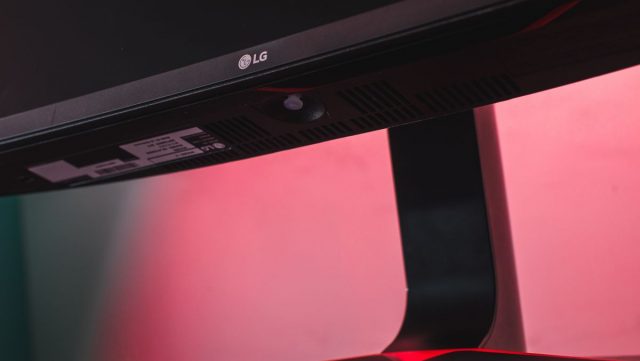 Since the 34UC89G is being marketed as a gaming-focused product, it comes armed with several presets that newcomers and casual gamers may appreciate. Managed through a four-directional nub directly under the centre of the screen, users can navigate between and select different modes via clicks in. Fortunately, LG has got this part covered well, and the implementation is fairly responsive, throwing in pretty much everything they’ve envisioned a gamer might need. 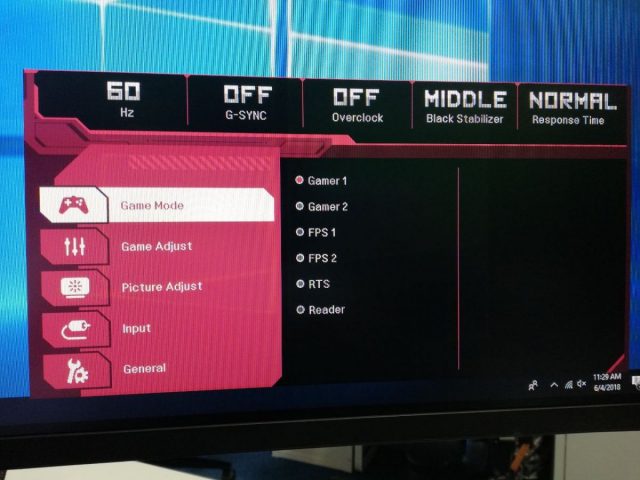 Again with the colour palette, the menus sport the familiar red-and-black splash of gamer brush, complete with jagged edges. Digging deeper into them expands the sub-categories that run the gamut from the general Gamer Mode to more specialised ones like FPS and RTS settings.

For titles where no default cross-hairs are present, players can gain the upper hand by selecting the option from the menu, and destroy their enemies where they stand. Outside of the gaming-centric features, the usual adjustments, such as brightness level and aspect ratio, can be made here as well.

When put to the test, the monitor was able to handle graphics-intensive titles such as Rise of the Tomb Raider and The Witcher 3 smoothly, powered by a AFTERSHOCK AEON 32 desktop outfitted with an Intel Core i5-8400 and an Nvidia GTX 1080 graphics card. This is where the 34UC89G best comes into play; its curved and 21:9 display aspect ratio makes for good viewing angles and a more immersive experience, especially when the Black Stabiliser feature is set on high, with differences more noticeable on high gameplay settings, than low or medium.

Barring the finer details of the environmental design, such as the mane of Geralt’s horse, or the brushy tip of a crawling plant, the scenery in both titles spills over the display screen nicely. Coupled with the 166Hz maximum refresh rate with overclock and the G-Sync, stutter and screen tearing were very greatly reduced, even at the maxed-out settings.

In Rise of the Tomb Raider, scaling ice-capped peaks as Lara Croft was extremely smooth, and combat situations showed much fluidity. Meanwhile, The Witcher 3 sees the slick galloping of horses, with effortless sword-swinging from Geralt. 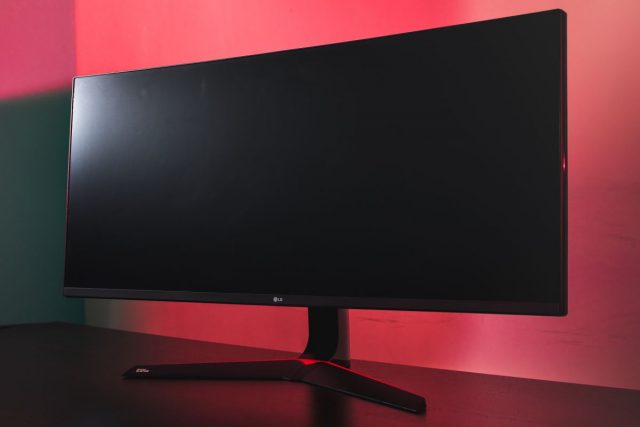 As a whole, the LG 34UC89G doesn’t perform too badly as a gaming-oriented monitor, checking off the boxes for a decent mix of performance and features. Its high refresh speed, ultrawide display, and quick response time are noteworthy, but the shine of them all is marred by just one thing – the low resolution.

With UHD and 4K monitors on the market, the LG model’s current resolution doesn’t exactly stand up to the competition. The low pixel-per-inch arrangement is the intended product of sacrificing sharp visuals for faster speeds, which is hardly the wisest choice, especially since it’s looking to appeal to gamers, who find satisfaction in finely-detailed graphics.

Thus, if you’re the type who’s in the fighting game community or FIFA, this is the ideal monitor for your needs where response rate is prized over visual fidelity. 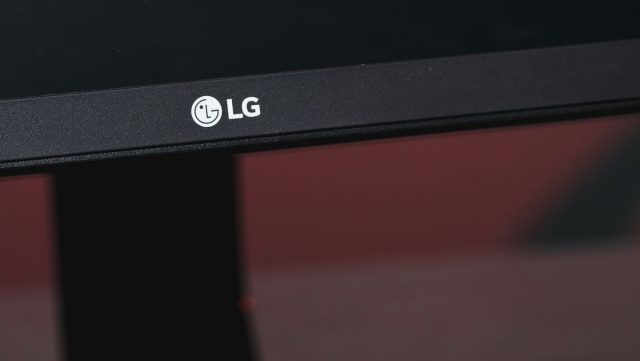 While the more meticulous elements lack sharpness, the overall image quality is fairly acceptable – for the bare minimum level, at least. The kicker here is the S$1,399 price tag that is rather high for a non-4K display.

With a good amount of competition in the market, it’s only a matter of time before this gets buried under the slew of other models. If this is the same LG that is able to claw themselves up to the peak of TV displays, their gaming monitors should follow the same trajectory over time. Right now, the monitor can do with the addition of a USB-C hub or two.

If LG wants to fight against the players, it will have to tweak its approach, especially with so many out there vying to the the best of the best.

A mix of good features tagged to some standard ones, the LG 34UC89G is bogged down by a high price. 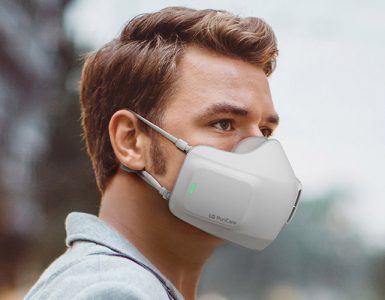