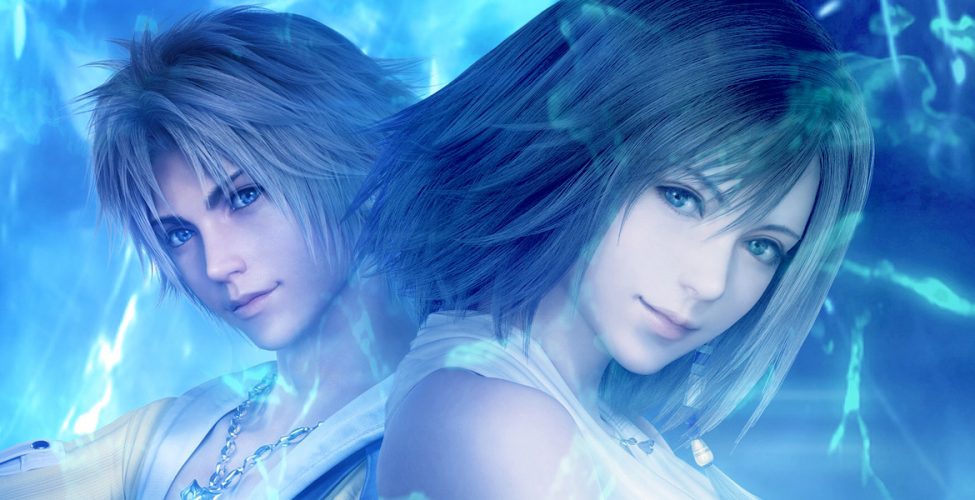 “Every blitzer knows: when you got the ball, you gotta score!”

You can look at the new ‘fad’ of HD remasters for the new generation of consoles as a quick money grab from developers and publishers alike. That is a fair assessment. To a certain degree. Titles such as The Last of Us, Devil May Cry, God of War 3 and Devil May Cry 4 were not crying out to have a HD re-release as they were released on the previous generation. For games from the PS2 generation like Resident Evil and Final Fantasy X / X-2 it’s a different story. Sort of. You see Final Fantasy X / X-2 has already been released as a remaster on PS3 and Vita. Where will it end? However, I only played it on PS2. I don’t think I ever played much of X-2 at all. The beginning I remember. Who doesn’t. What a great song and dance routine. This remaster gives me a chance to revist a game I loved to death on release (X) and one that I don’t remember much of (X-2). For me, this is a good remaster.

Let me get this out of the way first. Final Fantasy X / X-2 is great. It’s more than you could ask for. The best looking version of the games, extra content, cross-save compatibility between PS4, PS3 and PS Vita and you get two massive games for the price of one. 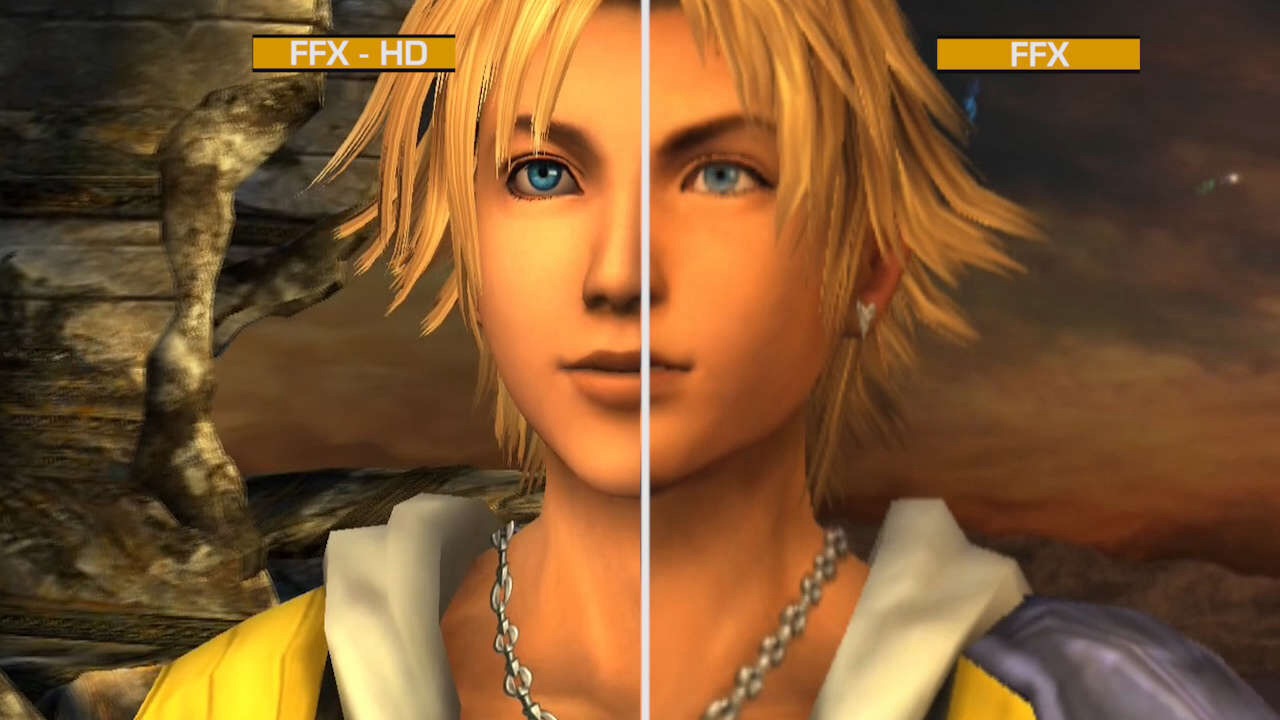 So how do you improve on an already stella remaster? In many ways in fact. The PS3/PS Vita remaster basically featured the PS2 graphics upscaled to a higher resolution. For the PS4 remaster, the developer has taken the time to enhance the graphics. Now we are not talking a next-gen make over here. What we are talking about are characters that are not blocky any more. They have been rounded out. Smoothed to perfection. More details and colour has been added to the world and characters in general. This makes the PS4 version the best way to re-experience the world of FFX. Or maybe you are experiencing it for the first time. Good for you.

Gameplay wise nothing much has changed. This is still classic Final Fantasy. Go look at reviews for when the originals came out on Ps2. A few annoyances remain. You can’t skip cutscenes and the voice acting borders on annoying. For this remaster you can select between the original score or the new score they produced for the PS3/Vita version. The original is the way to go. It’s so much better.

The PS3/PS Vita versions were already a great way to experience the games. The PS4 version is even better. If you have never played them before, please do. This is the best verson. If you have played before, take the time to play through them again. The fresh coat of paint makes it worthwhile. 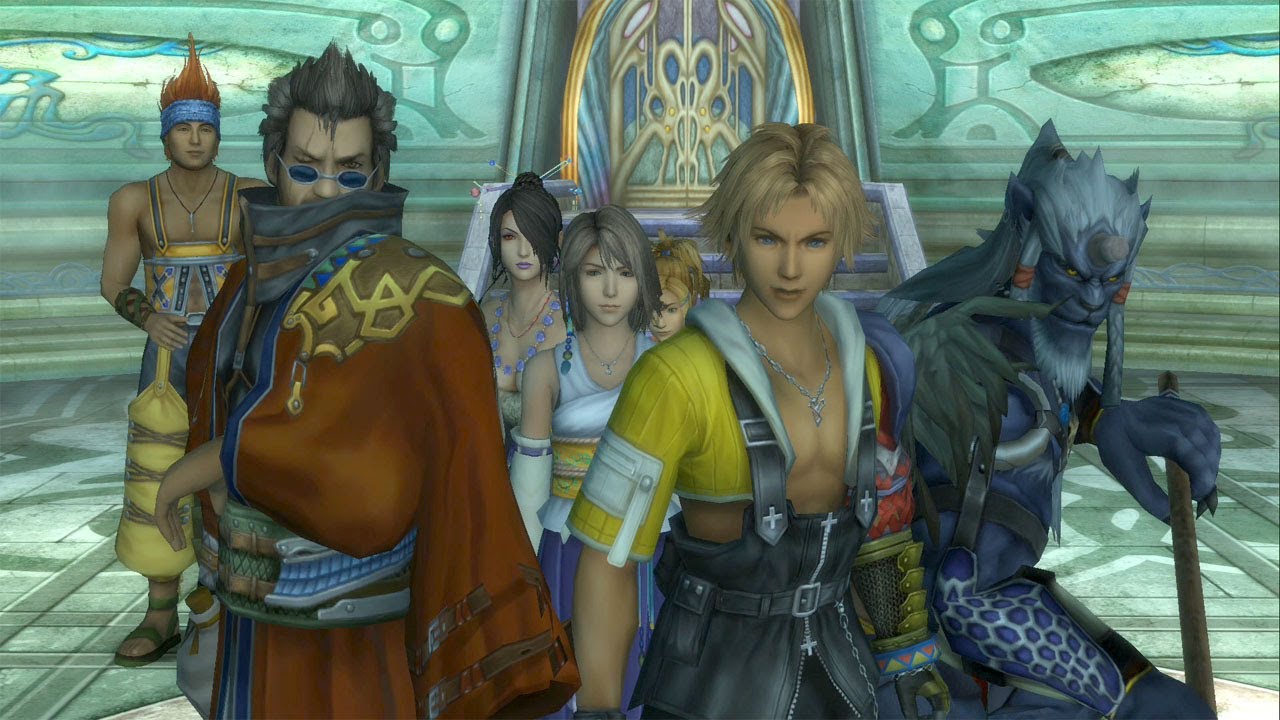 The best way to experience or re-experience the world of Final Fantasy X / X-2. A worth while remaster. 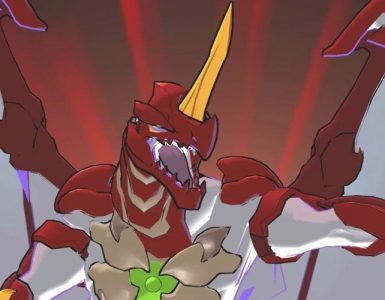 A decent game for younger players and especially those who have watched the anime.