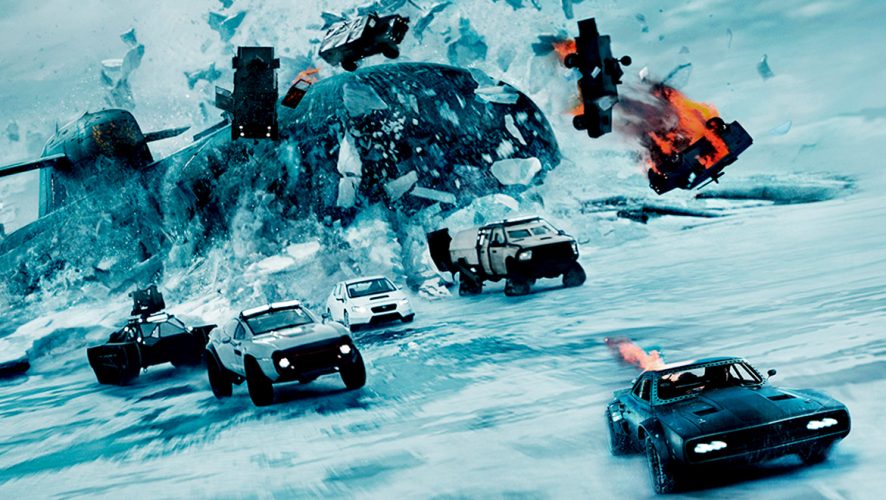 What started out as a mindless action movie about street racing evolved into a franchise about family, and even with losses here and there, there is no lack of people wanting to sign up for this family reunion.But with the jumps in the timeline, due to appearances by characters who’ve died in one movie but not in the sequels, a refocusing on different characters throughout the series, as well as departures by the core cast,  it is also time to see the films in the Fast And Furious franchise as what they truly are – comic books come to life.

It all started with a cop who faced off against a villain, only to find out that the villain wasn’t really a bad guy. Then the cop became a villain, and soon, they were facing off other villains and cops. Then, those villains became friends, as did the cops, and the family grew.We’re now in the eighth movie in the main series, and if you’ve seen the trailer, some of our heroes have turned villainous, while a villain has become an ally, and while this might seem ridiculous, all comic book fans have come across such narrative tropes in the funny books. 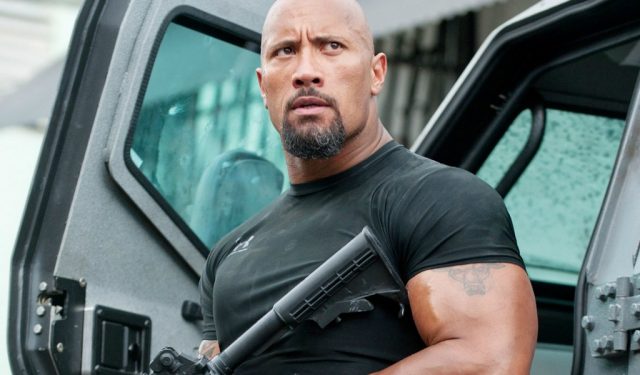 There was a time when Magneto was bad until he became good. Naturally, he faced off against Professor X, who has always been good, until he turned bad (Onslaught). The same goes with Talia al Ghul. Deadpool. Hawkeye was a bad guy who became good, then he went rogue. So did Black Widow. Jason Todd comes to mind, as does Raven. Let’s not forget the Secret Six and every other version of the Thunderbolts. And once you kill her husband, did you not think that former villain turned hero Emma Frost won’t return to her Hellfire roots?

The same thing happens here, and it’s nothing crazy if you’ve seen the trailer. Luke Hobbs (Dwayne Johnson) ends up behind bars due to a botched job, only to end up being recruited alongside Deckard Shaw (Jason Statham) to take down Dominic Toretto (Vin Diesel), who has gone rogue. Let’s not forget that the team of family, comprising of Letty (Michele Rodriguez), Roman (Tyrese Gibson) and Tej (Ludacris) know that Deckard is responsible for the death of Han (Sung Kang), while Deckard’s brother, Owen (Luke Evans) is the reason why former family member Gisele (Gal Gadot) is dead. But that’s fine, because this is a new chapter in the Fast and Furious series, so let’s hit the semi-reset button. 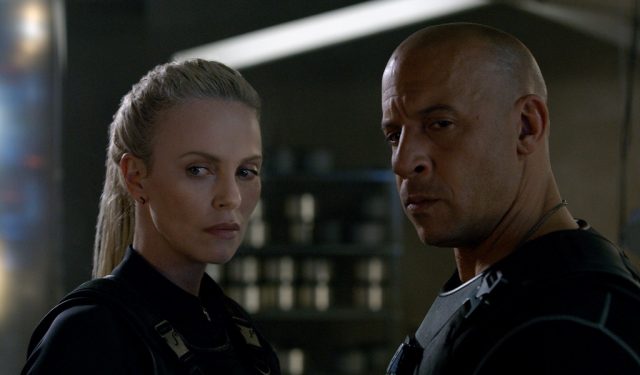 Truth be told, no one is watching this for the story, which sees Dom sign up with Cipher (Charlize Theron) for reasons unknown. The government, in the form of Nobody (Kurt Russell) and Little Nobody (Scott Eastwood) recruits the other members of Dom’s old team including Deckard, to try to take down Cipher. You see, the Shaws have a personal vendetta against Cipher so the enemy of your enemy is the bigger enemy, right?

As tired franchise go, F8 shows that the Automotive Avengers still have some legs, reinventing themselves from street racers to heist thieves, and now, international spies on wheels. As audiences love the characters, little has been revealed about the lives of Letty, Tej and everyone else in the franchise. Sure, we see a little more of Hobbs’ daughter and we know that Brian (Paul Walker) and Mia (Jordana Brewster) left to raise their family in peace, but what continues to wow audiences is not the story but the amazing car stunts, races and physics-defying action. At this point in time, who cares that the use of the wrecking ball, as seen in the trailer, cannot possibly make sense, and that someone would have definitely died had it really smashed into a convoy of cars. Or that if the explosions really took place in New York, hundreds of people would have died.

So after racing faster cars, the police, criminals, and dragging along bank vaults and leaping out of a plane, director F. Gary Grey, who makes his debut to the franchise, decided to up the ante by pitting race car drivers against a nuclear submarine. The premise is incredibly looney, but unlike in Michael Bay movies, the action here is well filmed and executed. In the end, do we wonder about the plot holes, as to why no one bothered to track Dom if he had on a tracker this whole time, or how he managed to track down Helen Mirren’s character at all? Or why no one, especially Hobbs and Dom, bothered to keep tabs on their old partner?It doesn’t matter because the few minutes we get of Mirren on screen is worth the price of admission. I know she’s British, but her faux accent (you just have to see it) is hilarious.

In the end, like any comic book fan, I want to see how the next movie deals with the addition of Deckard Shaw, a known killer of a family member, into the team. As it stands, the movie spent a lot of time building upon the new, grudging relationship between him and Hobbs, and the one-liners delivered are fun, not because they are good, but because it’s Statham vs Johnson and delivered in the only way two testosterone-filled males can.It’s also nice to see the franchise pay tribute to the departed Paul Walker, with not one but two mentions in the film. It’s not forceful but respectful, and reminds us that while his character of Brian is no longer part of the film, Brian will always be part of the Fast and the Furious. 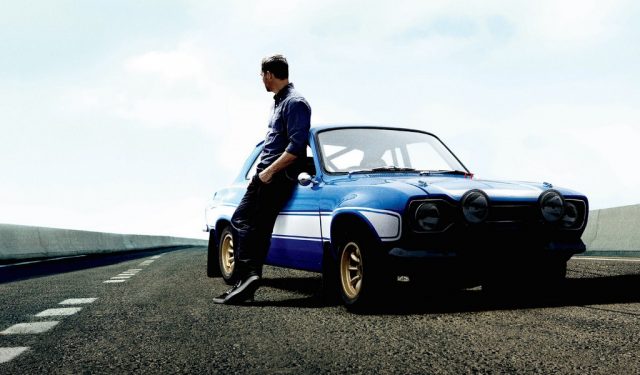 Somehow, Universal managed to turn a gang movie into one that involves global terrorism. Don’t ask me how they did it, but we’re definitely on board for this ongoing ride of our lives.