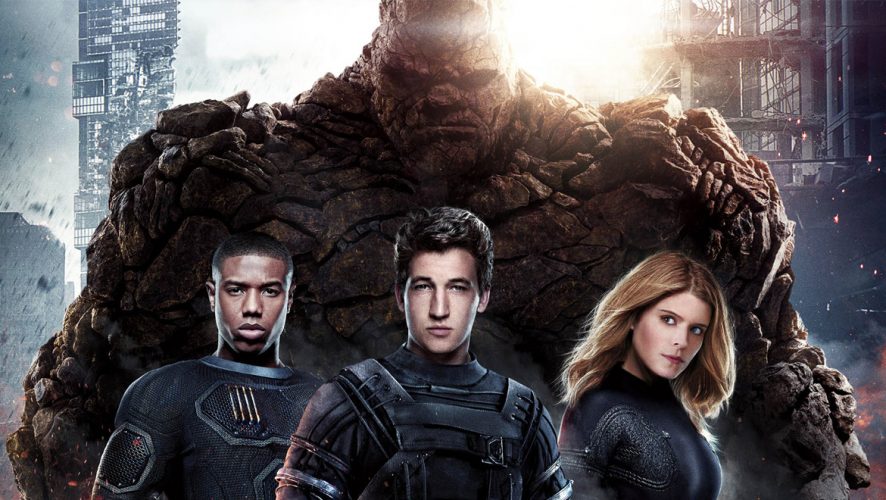 “It’s all doom and gloom”

Let’s get this out of the way now. The new Fantastic Four film is terrible. A travesty of the source material and somehow a worse film than the previous FF duds Fox threw at us. It’s so obvious that we are dealing with a studio that knows nothing about the target audience. Whoever thought it would be a great idea to make the Fantastic Four like a Twilight film should be forever cast out to the far reaches of oblivion. 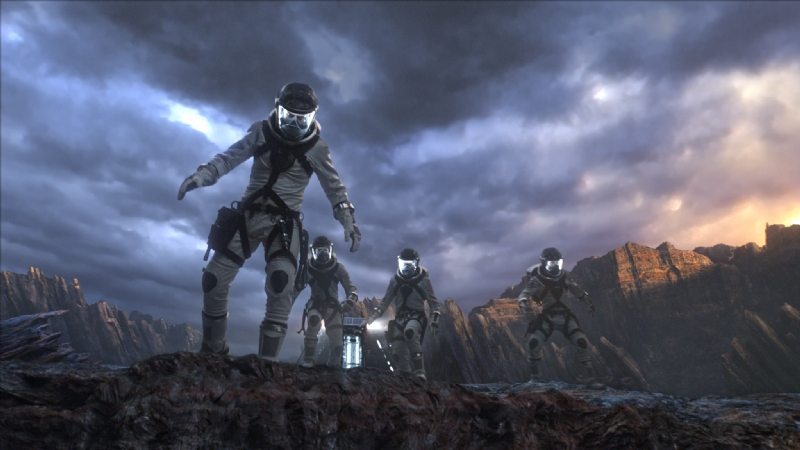 So where did it go wrong?

When they announced the film. That’s when.

Josh Trank as director. That there is mistake number one. Chronicle wasn’t that great let’s face it. Even Disney knew what was what and fired him before he could screw up one of their Star Wars anthology films.

The third mistake was the tonal shift from a colourful comic book movie to a more gritty, realistic and edgy film. It’s like a subpar episode of Gotham without the quality. Who in their right mind would think that a Fantastic Four film would work as a ‘serious’ film? The Fox exec probably mumbled that if it worked for Batman…NO! Batman is a man in a suit. No special powers or anything. The character can be grounded in reality. Fantastic Four not so much. You have a guy made from rock for crying out loud! 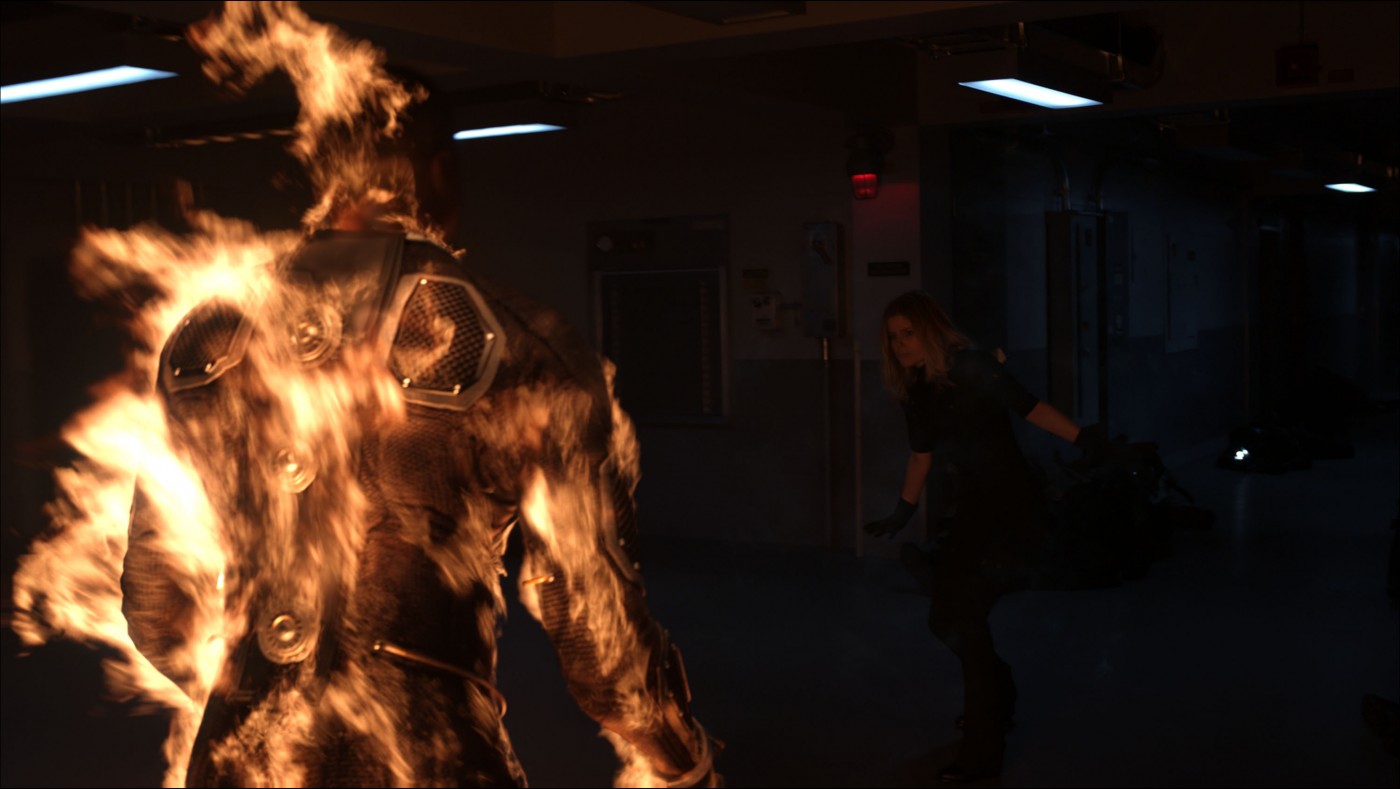 So what is the Fantastic Four reboot at heart? A muddled and underdeveloped mess that’s what. Messy because it clashes with the tone it set out for itself. It starts gritty then gets a bit Marvel lite, has a panic and returns to gritty.

The film opens with a young Reed Richards (we are talking Doogie Howser young here) being as nerdy as possible with his pursuit of teleportation and getting hated for it from just about everyone. Only his best friend Ben believes in him and pushes him to enter the science fair which gets his entry noticed by Dr Franklin Storm. Working with Sue (Dr Storm’s adopted daughter) and the amazingly annoying Johnny (Dr Storm’s son – sigh) they manage to develop a system to teleport between dimensions.

Late at night they all sneak into the teleporter along with…serial hacker…..Victor Von Doom. Ugh. Did they explain his name away as Dutch? I wish they had because the Victor Von Doom in this film is laughable. Think of Venom turning up in a new Spider-Man reboot and he’s a janitor called Michael Venom or something like that. Where were we? Oh yes. The teleporter.

Sneaky, sneaky in they go. Disaster strikes. Our beloved team are hit with teleportation problems and are returned with superpowers that they must learn to control over the next 60 minutes of film time. The end. 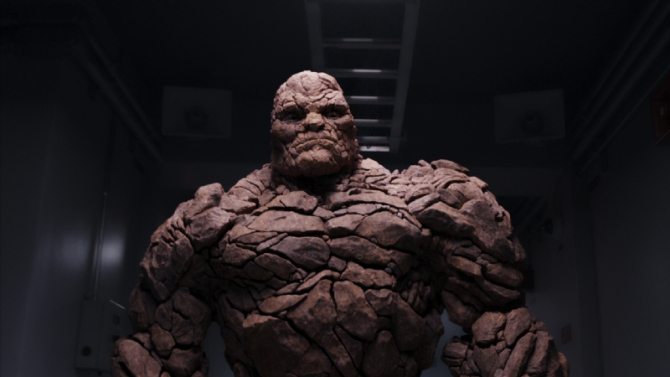 As mentioned before the film doesn’t work because of how Fox wanted to tell a dark and realistic story about four teenagers with superpowers. How realistic can you depict characters that can become stretchy, set themselves on fire or turn into rock? Think of the Dark Knight Rises. Keep the tone. The grit. Then place in the true comic book version of Bane. Pretty stupid right? Yeah, that’s what Fantastic Four is.

Marvel Studios should set their sights on taking these characters back under their stewardship. That will be the only way we will get to see a decent adaptation of Reed Richards and gang.

Fantastic Four is yet another nail in the coffin for Fox produced Marvel titles. It fails on virtually every level. Story, direction and casting to name a few. Go watch Ant-Man to see how to make a ‘grounded’ superhero movie.