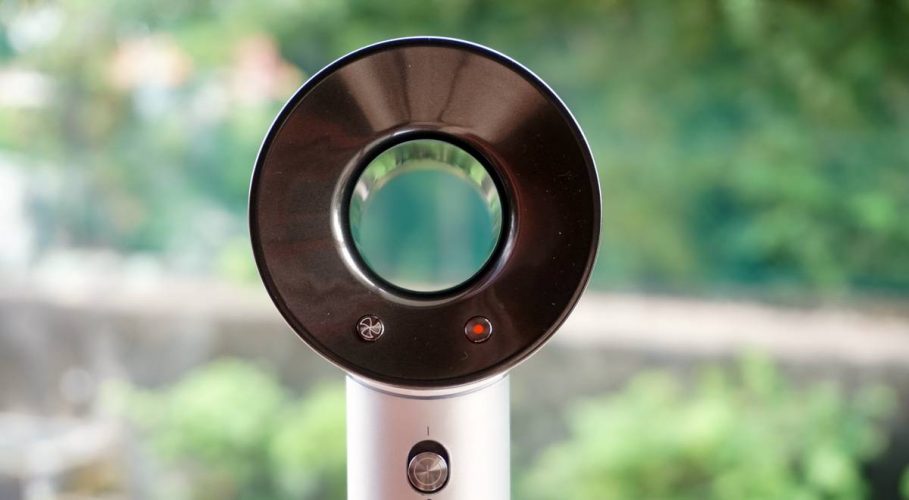 Wait, what? Why is Geek Culture, a website that celebrates all things geeky (gaming, movies, etc), doing a review of what many consider a beauty product?

Imagine this: You’re playing a competitive match with Ana on Overwatch and desperately need to listen for footsteps of the stalking Reaper looking to backstab you.

The wife decides that this very moment is the most optimal time to blow dry her hair. Despite your HyperX Cloud II headlines, the banshee-like hairdryer destroys your hearing.

You get one-shot in the back. You die. Reaper teabags you.

Fists are slammed on the table, mouse flies off the mousepad, and the confused wife carries on blow-drying her hair.

See the need for a quieter hairdryer?

But in all honesty, the Dyson Supersonic is a piece of incredible tech-wizardry.

The folks at Dyson took the proverbial wheel, reinvented it, and made it better. By better, we mean you can dry your hair quicker; the device is also quieter than your conventional hairdryer, and is designed to prevent burning or overly-drying your hair.

That, at least, is what Dyson wants me to believe with its sleek Apple-esque packaging and promotional material on its website.

Instead, I choose to think the engineers at Dyson probably have wives who blow-dry their hair during crucial gaming moments and hence the need for a better hairdryer was birthed.

The wife would take roughly 10 minutes to completely dry her hair. That means 10 minutes of having to stop gaming or play with a blaring air demon in the background.

Now hair-drying is cut down by at least 4 minutes. That’s 8 minutes’ worth of time-savings a day assuming you dry your hair twice a day. You save about 48 hours a year. Think about that.

You could carry on a normal conversation with the Dyson Supersonic on full blast, the sound of the Supersonic is distinctly higher pitched than most hairdryers – demons tend to howl at a lower soul-crushing frequencies.

Do you really get shinier, smoother hair?

There are various claims that the Dyson Supersonic somehow makes your hair smoother and shinier. I don’t know the science/sorcery behind this but having used the hairdryer for five days now, the wife and I both noticed a change to our hair.

Our hair indeed became smoother and shinier. Placebo? Not sure. But my shinier hair has given me a new confidence I never knew I had — I finally have Korean Goddess hair like Song Hye Kyo, Dyson’s spokesperson for this hairdryer.

Dyson also claims it measures air temperature twenty times a second to ensure that your hair does not get damaged by heat.

Now this is something I could test.

Unfortunately I did not use a thermal imaging camera. That would be labourious and akin to going to the moon just to get round the block.

I used a method far more tactile and visceral — I pointed the hairdryer at one spot of my head and waited to see how long before I set my hair on fire. 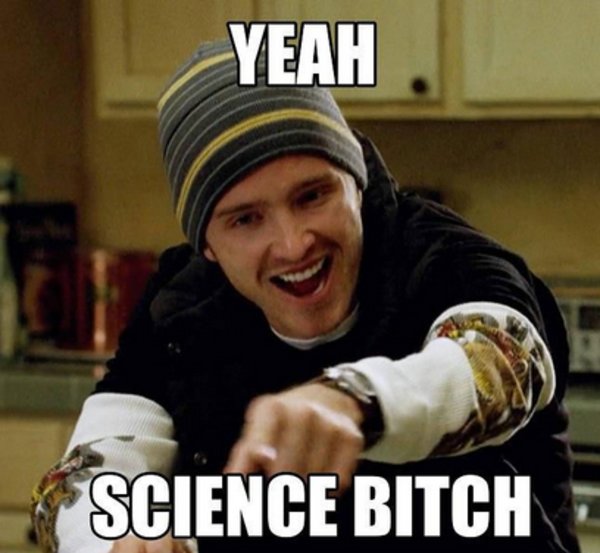 For a regular hairdryer on full heat and fan speed, it took less than five seconds before you feel a stinging sensation, and a couple of seconds more before you question your own idiocy.

On the Dyson Supersonic though, I had no problem pointing it at one spot for five seconds. Ten seconds later it got warm and slightly uncomfortable. Anything longer it would probably mean I passed out from too many late nights Overwatching.

Does the absence of scalp-burning heat mean that the Dyson Supersonic’s heating element was not working? You’ll be wrong to assume that.

It comes with 3 heat and 3 fan speed settings.

The Supersonic provides sufficient heat so that you can dry your hair. The magical heat sensors in the hairdryer automatically lowers the temperature of the air if it detects that your hair’s temperature is approaching unhealthy levels. Smart. Very smart.

Perhaps this is how my hair retained its natural shine as the oils on my crowning glory didn’t get altered as much?  ¯\_(ツ)_/¯

Other small touches that set it apart

Another feature that I wouldn’t have thought much about was the air intake that was located at the bottom of the handle as opposed to being at the top like traditional hairdryers.

Dyson claims this was for better weight-distribution, but clearly the copywriter at Dyson doesn’t have long hair like my wife.

You see, when she blow-drys her hair, she does this half bend to the side to let her hair dangle and space out for easier drying. When this happens, hair ends are inadvertently sucked into the air intake of traditional hairdryers. It doesn’t happen on the Dyson Supersonic due to the positioning of the intake. “Wow. Very thoughtful” to quote the wife.

You can also remove the filter on the air intake to clean it. Nice.

The Dyson Supersonic also comes with a set of three nozzles – smoothing, styling and diffuser. The nozzles are attached using magnets to the Dyson so you don’t have to fumble with locking mechanisms.

The last thing that comes with the Dyson that is totally unnecessary but lovely addition is a non-slip mat to place your hairdryer on. No idea why it is included, but I’m not complaining.

Is it worth the price tag?

All the technological wizardry that goes into the Dyson does come at a price.

If saving time, having a quieter hair-drying experience, having shinier and smoother Korean Goddess hair is your thing, the Dyson Supersonic is definitely for you.

Having a good hairdryer is something many of us don’t think much about because we only use it for for twenty minutes a day at most. What you don’t realise is that you’re spending the whole day out with lacklustre hair that you dried using a $20 blaring air banshee.

Can we really put a price on having better looking hair?

They say money can’t buy happiness, but it sure can buy you a Dyson Supersonic. And I want Korean Goddess hair damn it.

Money can’t buy happiness. But it can buy you a Dyson Supersonic Hair Dryer.