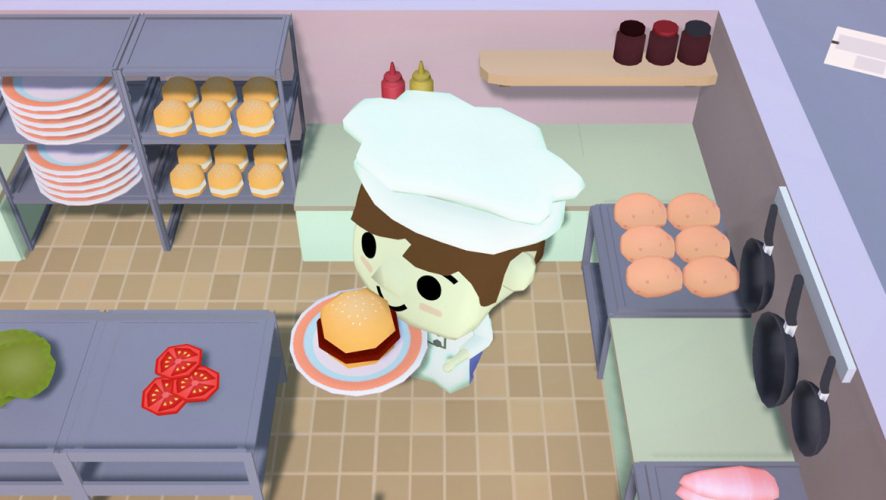 What would Gordon Ramsay say?

Diner Bros is the latest addition to the ever-growing menu of cooking simulation games, and while it tries to add some new ingredients into the mix, it ultimately fails to serve up anything particularly fresh.

The premise of Diner Bros is as simple as it gets — as the owner/chef of a humble restaurant, you’re tasked with serving a steady stream of customers to earn money and grow your business. Anyone who’s played Overcooked will be instantly familiar with the gameplay, consisting of frantically running around your kitchen, while preparing dishes of increasing complexity as a stress-inducing timer ticks down at the corner of the screen. 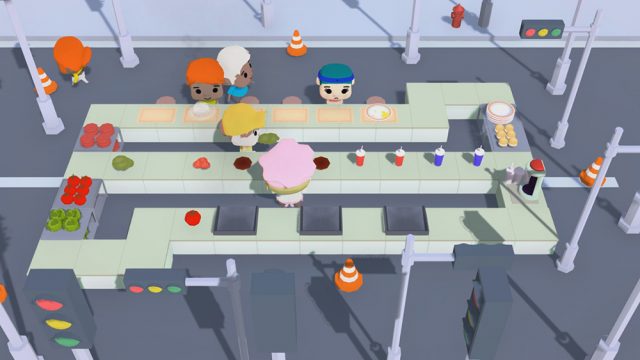 With its near-identical gameplay and art style, comparisons will inevitably be made to the immensely popular Overcooked, but Diner Bros does introduce several new mechanics to set itself apart from its competitor. The biggest of these is a management system, which has you buying upgrades in between levels to improve to your restaurant and abilities (You could forfeit these upgrades and serve burgers till the end of time, but where’s the fun in that?).

What this means, however, is that levels take place in pretty much the same environment, which — unlike Overcooked’s ever-changing catalogue of interesting stages — can get stale after a while. Diner Bros tries to compensate for this by frequently introducing new types of customers — joggers, for example, will run into your restaurant and have shorter waiting times, while construction workers will order two dishes before calling for the bill. It’s an interesting addition, but one that doesn’t affect gameplay too dramatically. 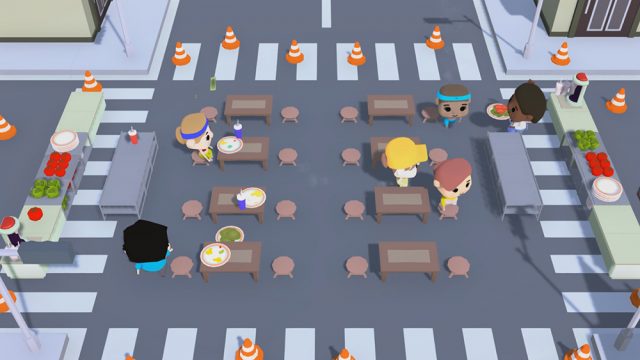 Another big feature of Diner Bros is the option to play alone — the game offers co-op for up to four players, but if you decide to become a one-man kitchen the game makes things easier by removing the need to take orders and clean tables, and even provides waitresses to serve up dishes for you. It’s entirely possible to complete the game’s campaign this way, but as your menu and kitchen expands, things can get hectic to a frustrating degree, and you’ll have no one to blame but yourself.

Depending on your skill level, it’ll take anywhere between two to five hours to fully complete Diner Bros’ campaign, and the rest of the game’s mileage will be found in its challenge mode. These twelve co-op only levels offer a little more variety in the form of different kitchen configurations, and you’re going to have to strategise with your friends beforehand if you want to obtain that coveted three-star rating. 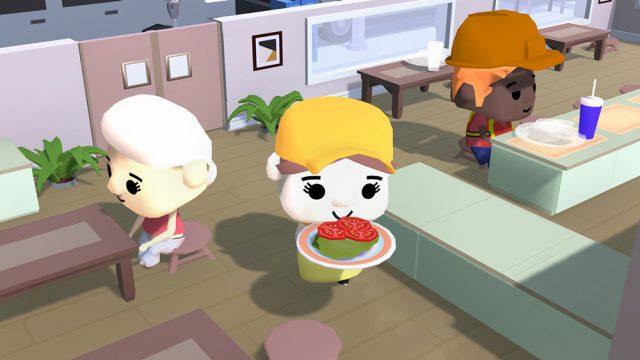 That said, however, these levels never seem to reach the level of innovation that Overcooked does — you won’t be preparing soup on a rocking ship, or cooking burgers on two moving trucks. A kitchen in the forest seems tame in comparison, and you’re going to have to create a lot of the fun yourself.

A large part of what makes Overcooked so fun is its arcade style of gameplay — with every level offering a unique, standalone challenge, it’s easy for a group of friends to jump into the game even if they haven’t played it before. Diner Bros takes a different approach with more structured gameplay, but it feels like a step in the wrong direction for a pick-up-and-play game like this.

At half the price, Diner Bros is the fast food restaurant that opens up next to a fancy café, and choosing between the two is very much is a case of “you get what you pay for”. It’s budget vs premium, single-player vs multiplayer, realistic vs whimsical — and just like the culinary world in real life, the final decision boils down to your personal taste.

Unless you’re looking for single-player gameplay or a co-op cooking game on the cheap, you’re better off picking up the more polished Overcooked instead.