By all accounts, games spanning over different genres are not exactly a recipe for success, with only a few like Warcraft or Metroid being the standouts. For the folks over at Blackbird Interactive (BBI) and Smilegate Entertainment, this was an obstacle that was not going to stop them. In fact, with Crossfire: Legion, the idea was always to overcome and expand an already successful game into a genre-spanning franchise.

For anyone that is doubting the feasibility of this transition, you need only look at the legacy of BBI to rest a little easier. After all, the team has veterans of both Company of Heroes and Homeworld, strategy games that are considered classics.

“Players can expect a fine-tuned experience that brings RTS experience players loves in games like StarCraft and Red Alert. Blackbird’s influence is most pronounced in the modernization of the experience, its balance and creative direction,” Maurice Grela, Game Designer for Crossfire: Legion, shared.

Even if that means crossing genres with a source material that lies firmly in the shooter space. However, for the developers, it made perfect sense, since the FPS “was founded on fast pace tactical gameplay.” The same could be applied to the real-time strategy arena as well, and thus, Crossfire: Legion was born.

With the game targeting an Early Access period before becoming a full-fledged title, fans will be along for the ride as development continues. Having player feedback is always going to be important in shaping the experience, but it also helps to have an overarching direction in which a vision is realised.

This will be aided by what the developers regard as the three tenets that will help guide the process. Together with the community, Crossfire: Legion will continue to evolve when it comes to the area of interaction, that “the act of interacting with the UI, selecting a unit, issuing an order, or pressing a button should feel satisfying.”

When the game is in motion, everything should feel “powerful, responsive, and satisfying.” Lastly, in combat, “an immense amount of creative resources have been and will continue to be put into making combat satisfying.”

Even with all that, at the end of the day, an RTS has to be finely balanced when factions go up against each other, and from we know about the Global Risk and Black List, the combat is going to be akin to a chess match at every turn. Each faction fits into an “archetype of how they would play,” which helps provide the framework for “deciding how units would support and oppose each other.”

As for the mysterious third faction, the idea was not just to add them in for the sake of it. As and when the third group is revealed, players can rest assured that they will bring “additional depth and complexity to the core experience,” and will have lore to flesh things out like the incumbents.

Both BBI and Smilegate have certainly set some lofty goals for themselves, and based on our early preview, there is still some distance to go before we can truly judge Crossfire: Legion as an RTS. However, it is still commendable to see experiments like this happening, and we eagerly await to jump into battle in the coming year. 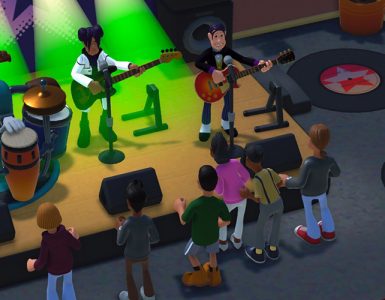 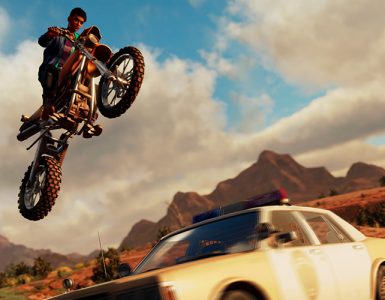