Think of it as the one time in a year here that Marvel Comics and DC Comics fans can get together, and be in the same room without going all Suicide Squad on each other.

The Singapore Toy, Game & Comic Convention (STGCC) returns with yet another edition of pop culture overdose, with offerings from the worlds of toys, games, comics, anime, manga and collectibles. Get ready to anticipate a weekend jam-packed with autograph sessions, stage performances and exciting exhibitors on the show floor!

And what is STGCC without the support of its partner, Geek Culture? This year, we’re giving away 5 PAIRS of 1-Day tickets (worth S$38 per pair) to 5 lucky geeks!

How Can You Win? 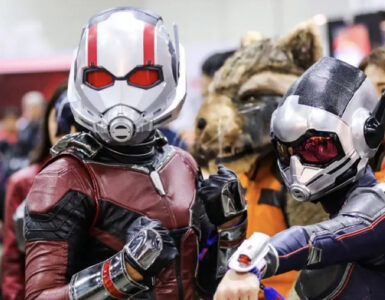 The biggest SGCC yet.