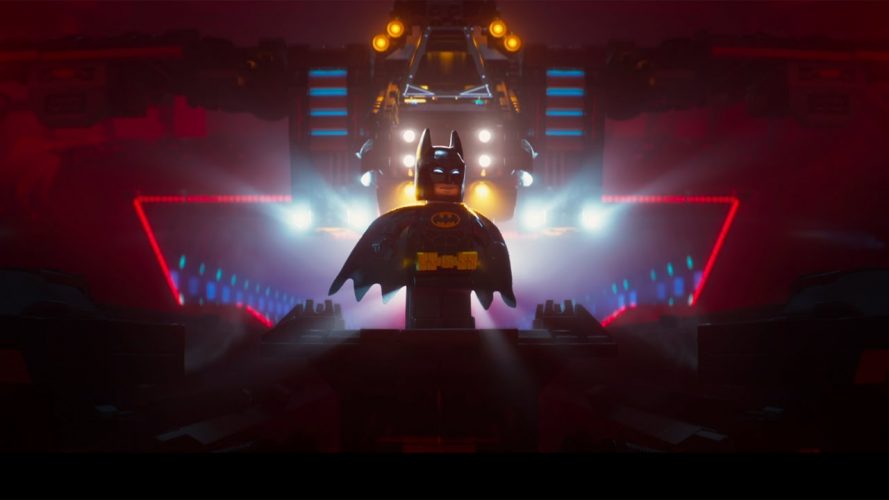 Everything is awesome…especially if you are LEGO Batman! The Dark Knight returns in his adorable LEGO form this February and is set to take on the likes of the Joker, Bane, and the rest of his infamous rogues’ gallery. But he’s not alone, as a new Bat-team will be formed to challenge Bruce Wayne’s conviction to be a one-man crime-stopping machine.

10 PAIRS OF TICKETS UP FOR GRABS!

A fun time is sure to be had, whether you are a young hero or a grizzled veteran, start your February right with the perfect combination of LEGO and Batman, and bring along a friend and share the joy! 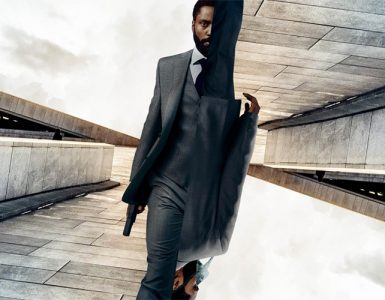 Christopher Nolan’s Tenet Gets International Release Starting 26 August, Ahead Of US

The wait is almost over.