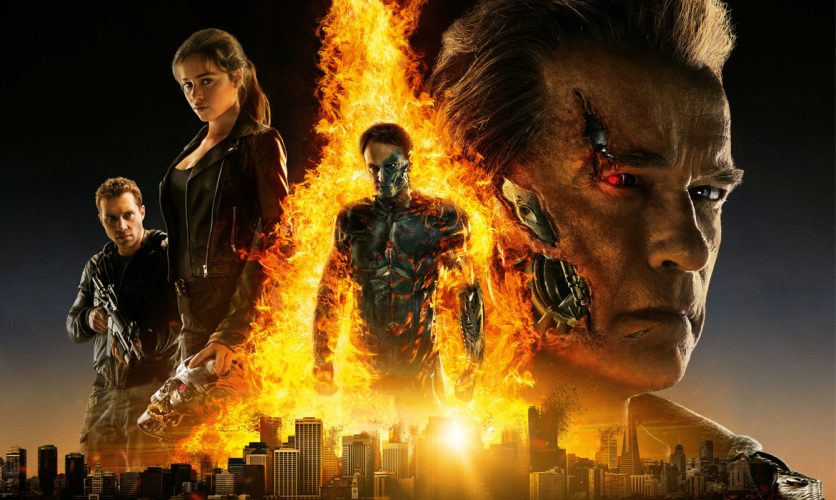 Do you want to catch the new Terminator flick before everyone else? We have 5 pairs of tickets to the Singapore premiere of Terminator Genisys to giveaway! To stand a chance to win a pair, simply watch the trailer and complete a sentence via the entry form below. Good luck!

Winners will be notified by email by 22 June 2015, and can collect their tickets from the UIP redemption table on event day from 6pm.

We’ll leave you with a synopsis of the movie and a featurette by James Cameron that should whet your appetite plenty.

When John Connor (Jason Clarke), leader of the human resistance against Skynet, sends Kyle Reese (Jai Courtney) back to 1984 to protect his mother, Sarah (Emilia Clarke), from a Terminator assassin, an unexpected turn of events creates an altered timeline. Instead of a scared waitress, Sarah is a skilled fighter and has a Terminator guardian (Arnold Schwarzenegger) by her side. Faced with unlikely allies and dangerous new enemies, Reese sets out on an unexpected new mission: reset the future.