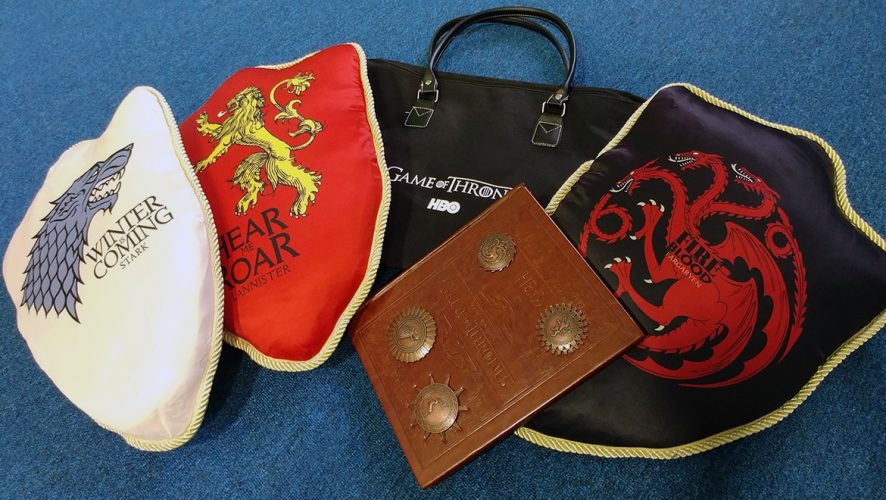 With Game of Thrones fever sweeping across the globe, audiences have been tuning in every Sunday/Monday every week and avoiding spoilers like Jon Snow in the Battle of the Bastards. With war set to engulf the entirety of Westeros, this season is already shaping up to be one of the most explosive and gleefully violent seasons in the show’s history.

Now, whether your allegiance lies with the North, Cersei and the Lannisters, or with Daenerys, someone has to lose, but thankfully, you don’t have to! 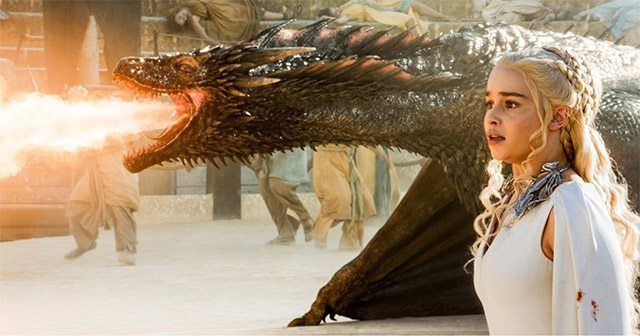 Thanks to our friends at HBO Asia, we have 30 sets of Game of Thrones premiums up for grabs, with each set containing: 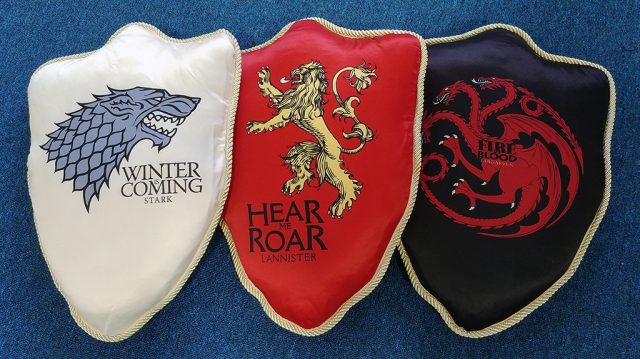 The giveaway is open to all residents of Singapore. Contest closes on 20 August 2017 @ 23:59hrs (GMT+8). 30 lucky winners with the correct answers will be picked at random. The winners will be notified via email by 23 August 2017. Good luck!

Don't worry, there are still plenty of shows to watch on HBO Max. 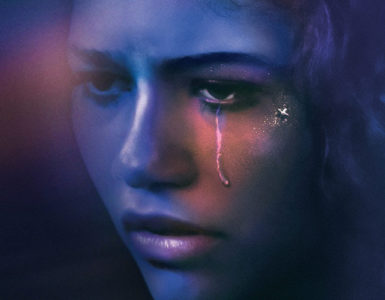 Lessons that will last forever