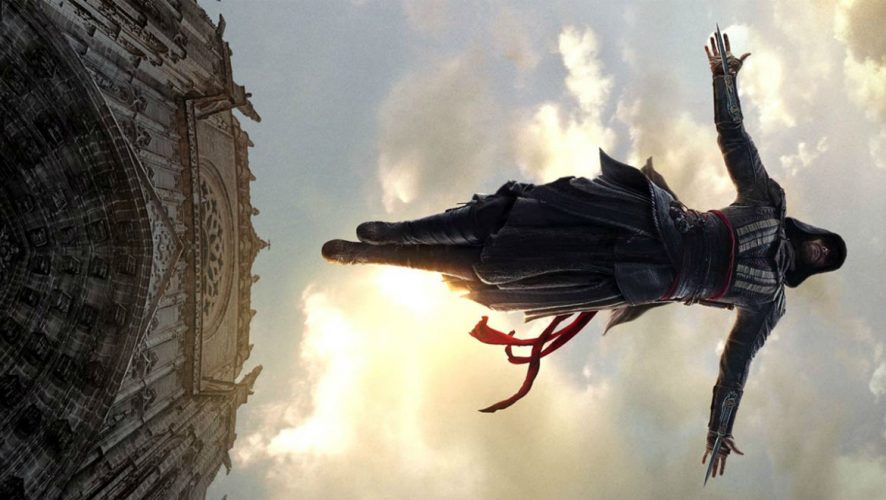 The latest big screen adaptation of a video game has all the trappings of a great movie, with its big name Hollywood cast and what appears to be a close adherence to the source material. Assassin’s Creed will bring us the eternal conflict between Assassins and Templars this December!

If you have played the games, or read the books, the premise is clear. Through a revolutionary technology that unlocks his genetic memories, Callum Lynch (Michael Fassbender) discovers he is descended from a mysterious secret society, the Assassins. He must learn and use the incredible knowledge and skills to take on the ominous and powerful Templar organization in the present day.

10 PAIRS OF TICKETS UP FOR GRABS

If you prefer some historical high-flying action instead of Christmas movies, then this is the film for you. Better yet, you get to bring a fellow Assassin with you to discover the world of Assassin’s Creed.

While you’re at it, you might also want to check out our giveaway for some awesome Assassin’s Creed swag too:

Assassin's Creed fans in Singapore! Here's your chance to win an Ubicollectibles Anguilar’s Hidden Blade or Apple of… 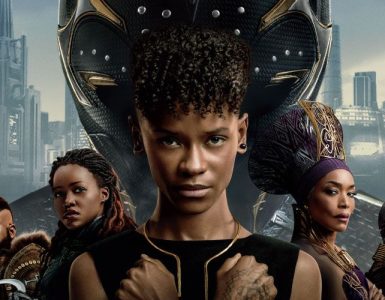 Honour your love for T'Challa and the King of Wakanda with these movie premiums.