In the already heavily saturated war movie genre, where majority of the most successful ones feature the Second World War, there are surprisingly very few movies about the first one. In 1917, however, your thirst for World War I stories may yet be quenched.

Directed by Sam Mendes of Skyfall and Spectre fame, 1917 is the story of two young British soldiers, Schofield (George MacKay, Captain Fantastic) and Blake (Dean-Charles Chapman, Game of Thrones), as they take on a seemingly impossible mission.

In a race against time, they must cross enemy territory and deliver a message that will stop a deadly attack on hundreds of soldiers – with Blake’s own brother among them.

Whether the synopsis or the cast has given you a reason to watch 1917, you now can stand a chance to catch this WWI epic for free when you take part in our giveaway. Yes, we have 10 pairs of tickets to the premiere of 1917, so check our giveaway out if you’re keen!

In any case, here are the details of the preview screening:

READ ALSO:  Spongebob's Best Friend Patrick Star To Get His Own Spin-Off Series At Nickelodeon 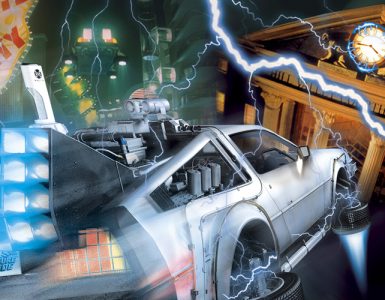 Relive The ’90s Back to the Future: The Ride Once Again From The Comfort Of Your Home

Time travel back to experience this classic '90s simulator ride again and again! 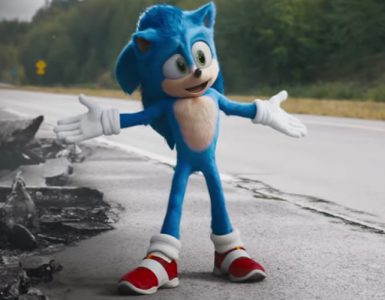 Gotta go fast to be the best.