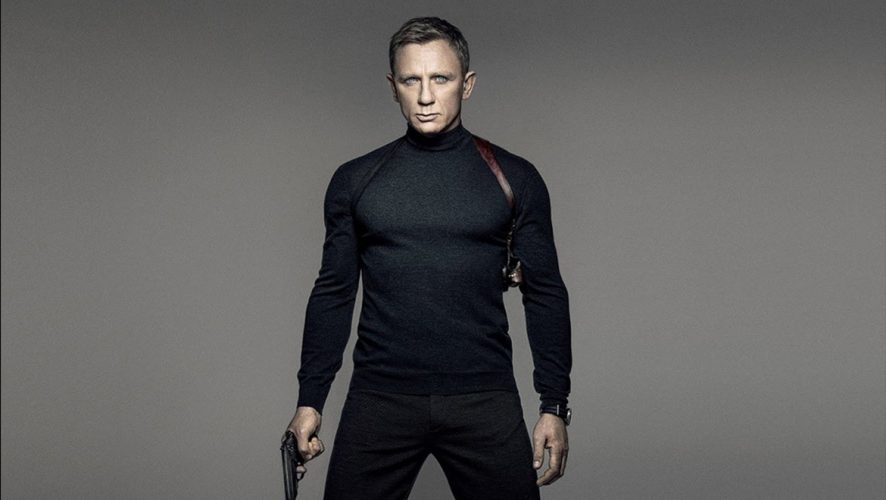 The last three James bond movies set out to do one thing – revive Bond for a modern audience. Casino Royale deftly dumped all the fancy gadgets and gave audiences a bare spy, fresh to his Double-O status. Audiences loved it and Quantum of Solace added to that, even if the quality of filmmaking faltered.

Skyfall was a minor tweak that reset some things, but it also delved deeper into the iconography of James Bond. Now one really knows who Bond is, and after 25 movies, it was time to find out. Director Sam Mendes brought about a flair that merged the action with a strong narrative and there were hopes that he could repeat that success with Spectre.

For some reason though, Mendes, together with MGM and a string of other producers, decided that they wanted more. Since they started by distancing themselves with any Bond movie that happened before, the decision was made to not just tie-in Spectre with the earlier movies, but to also serve as a finale to the James Bond origin that Daniel Craig’s take was set-out to do. 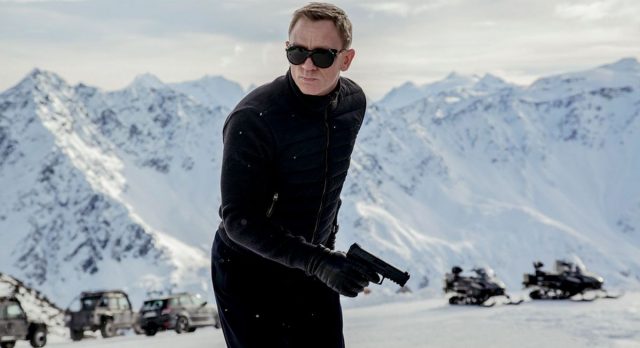 This meant to tie-in what is effectively James Bond Year One from this quadrilogy, and firmly establish it as the character’s definitive origin, and set it up for the stories we recognise, which includes the fancy gizmos and some rather over the top action.

Meanwhile, the attempt to retroactively link Spectre back to the first three Bond movies with Craig, so as to show the skill of this movie’s villain is headache inducing, but the problem with such a retcon is that it it creates more questions and unfortunately, not everything is handled in a satisfying manner.

At the beginning, we follow Bond as he hunts down one man, only to end up killing him. The classic opening scene has a nice touch to it, but the problem with it is that it it doesn’t seem real. A building has collapsed during the Mexican Day of the Dead celebrations, but the mass gathering still continues as if nothing happened? And don’t get me started on the helicopter sequence.

This leads audiences back to MI6, where we learn that it is about to merge with MI5, and that Bond had no authorisation to be in Mexico. This leads Moneypenny to learn that Bond is on one last mission for M. Not the new M (Ralph Fiennes), but the first M (Judi Dench) who died in the last film.

Bond locates Lucia Sciarra (Monica Bellucci), the wife of the man he was tasked to kill, who then points Bond to his next pit stop. But don’t hold your breath waiting for her return to the film. In what can only be described as a glorified cameo, Bellucci’s highly regarded addition to the cast is merely a token role. If nothing else, Bond is finally bedding a woman his age. 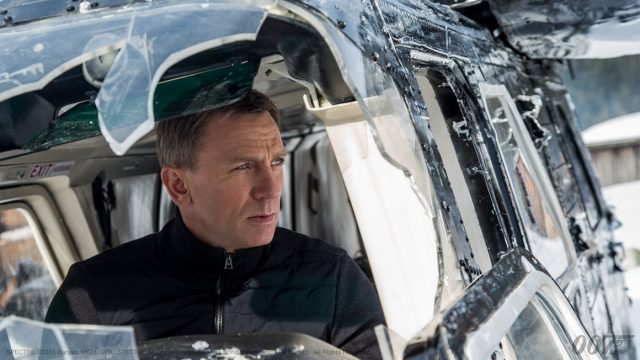 Bond gets a hold of a ring that has an Octopus symbol on it, which leads to the discovery of a shadow organisation, SPECTRE, that supposedly has illegal dealings around the world, but that is so secretive, no one has heard of it. For some reason, Spectre wants to kill Bond, so they send a henchman, Mr Hinx (Dave Bautista) to do they job. But he fails the first time.

Bond’s attempt to hunt down Franz Oberhauser (Christoph Waltz) leads him to Madeleine Swann (Lea Seydoux), whom he saves from an encounter from Mr Hinx, who fails a second time to kill Bond.

Oh, and Mr Hinx gets to do it a third time, but…. well, the third time is not the charm. Anyway, Spectre eventually captures Bond. But they don’t kill him, initially. Until they decide, let’s kill him. But naturally, he escapes, but not before the cliched plot device of revealing their masterplan to Bond is completed.

In some ways, revisiting the tropes of classic James Bond narratives has led to some really lazy writing. I’m not sure if it was homage, though I doubt it, but some of the plot holes in Spectre was just too much for me. 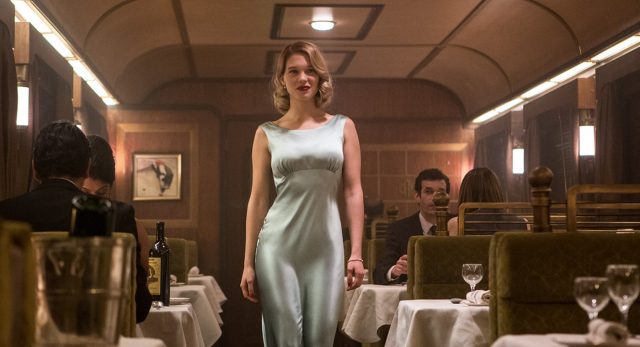 For example, what is Spectre’s ultimate plan in the movie? The organisation is so secretive, no one has even heard about them, so why risk it all by revealing themselves, when what they are actually seeking seems to serve no purpose.

Despite the obvious nitpicking here, Spectre does hold up as a good film, held together by a strong supporting cast which includes Ben Wishaw as Q, and Fiennes. If this was a classic Bond film, it would be among the top few. In Craig’s filmography, it is not as strong as Skyfall but better than Quantum.

Part of why I enjoyed it is also because Spectre reintroduces the supervillain, the one man who is responsible for all the destruction and death that has followed Bond. Bond fans would immediately recognise SPECTRE and yes, the head of the criminal organisation, Ernest Stavro Blofeld, makes a return to the franchise. His link to Bond though needs some convincing….

Blofeld has become the archetype of the criminal mastermind and to see him with his cat, the scar on his face and with his crazed plans is just a treat.

Craig has one last movie contracted and if he ever chooses to accept a new mission, let’s hope that he learns how to open up. His outing here to too one-dimensional, and after four films, I am tired of the moody, brooding spy who is good at everything, but bad at seeing how he needs to lighten up.

But at least he gets another chance to correct it.

As much as I like Spectre, it has quite a number of flaws that cannot be missed. But by all means, embrace it the way Bond films are meant to be appreciated and you will walk out humming the iconic theme happily.