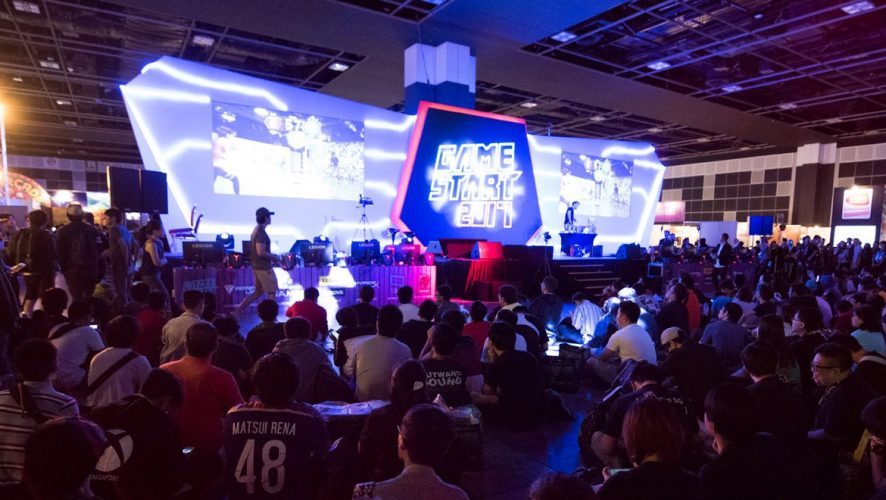 It was something that was bound to happen sooner or later. Having trained diligently to bring gamers in Singapore nothing but the best for the past four years, GameStart Asia is spreading their wings overseas.

And in 2018, they’ve set their sights on the transcontinental country of Indonesia! 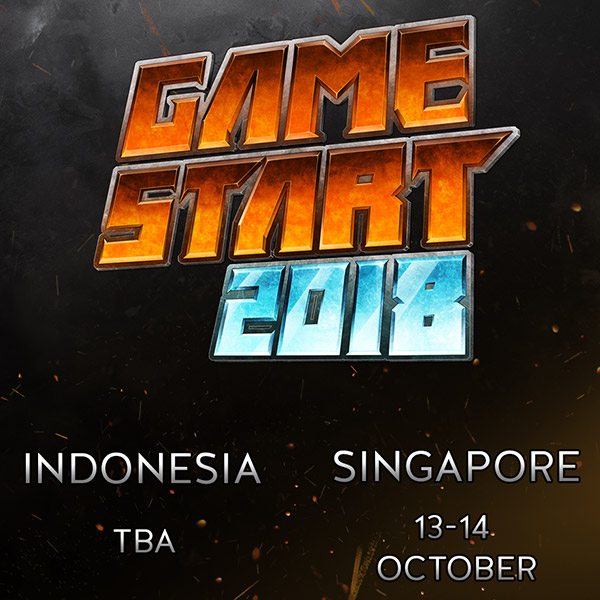 Though dates right now for the first ever Indonesian event are yet to be revealed, the Singapore edition for GameStart Asia 2018 has been locked in for 13 – 14 October 2018.

Following a successful 2017 event, GameStart Asia is looking to bring even more to gamers on our sunny island. Board gaming appeared on the ground in a big way and based on the feedback we’ve heard plus constantly occupied tables, here’s to even more tabletop hijinks in 2018!

Plus, let’s not forget the constant support for our friends in the realm of esports, cosplay and Founders Base, who have found a home to show off their skill and craft.

It won’t be a complete GameStart Asia without our good friends, SEA Major, who will be adding the newly released Dragon Ball FighterZ into their stable of fighting titles for 2018. Want to find out if you’re the best in Asia? You have a good 10 months to train and make your dreams come true!