It’s the age of digital streaming, where being spoilt for choice is but the norm. The increasing competition between various streaming services means more content for the resident subscriber, and things are only going to get better for anime fans – or more specifically, retro anime fans – as a new party looks to enter the fray: RetroCrush.

A free, ad-supported service “devoted to streaming classic anime TV and movies, including more than 100 series and 40 features at launch,” its speciality lies in providing a curated library of classic anime from the ’70s, ’80s, and ’90s. Now available for download on App Store, Google Play, Roku, and Fire TV, RetroCrush’s starting line-up will include the following titles:

The service is set to bring in another set of works at a later date:

With Hulu, Netflix, Crunchyroll, and Funimation already churning out anime content, some of which are even original, RetroCrush’s approach to appeal to a more niche market is rather sound and strategic. After all, old is gold, and there’s just something about nostalgia that always seems to draw people in – retro anime is certainly no exception.

And if retro cartoons like He-Man, M.A.S.K, andG.I. Joe are more of your thing? YouTube’s got them all free. In the unlikely case that you are unable to access or watch on the platform, our compilation of the best VPNs on the market has got you covered. 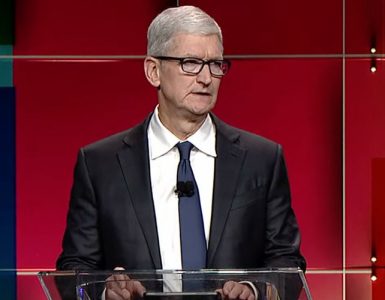 Apple is not, and will never be, a fan of sideloading. 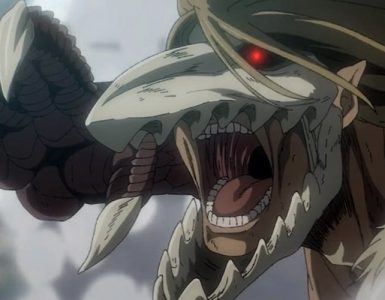 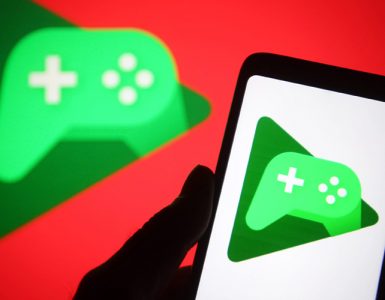