Fitbit kicks off its 2020 with the new Fitbit Charge 4, the latest in its ever-popular Charge range of fitness trackers. While it very closely resembles its Charge 3 predecessor, this new model comes with several new features that make it stand out, despite still .

Firstly, it comes with a new built-in GPS – the first Fitbit fitness tracker to do so – which allows users to track real-time pace and distance right on the device, without ever having to glance at their phones during runs. This enables runners to focus more on the action instead of wasting time to whip out their phones mid-run.

It also is the first Fitbit model to come with the new Active Zone Minutes feature, which keeps track of time spent in each heart rate zone to allow users to reach their heart rate goals more efficiently.

Other new features on the Fitbit Charge 4 include an Estimated Oxygen Variation Graph, which lets users keep track of oxygen levels in their bloodstream by way of red and infrared sensors located on the underside of the device. Two new apps make their way to the Charge 4, including the Agenda mini calendar, as well as Spotify, which gives it additional utility outside of exercise. 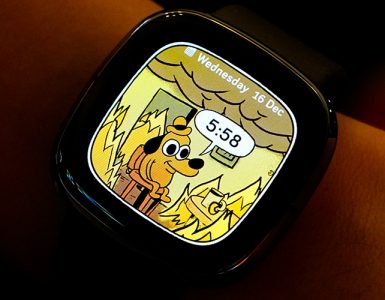 Who says your old man or woman can't enjoy the luxuries of the 21st Century? 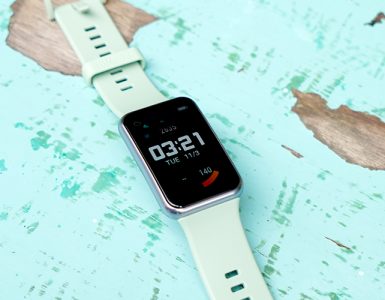 Enough to get the job done, and then some. 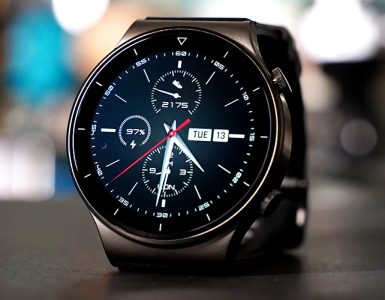 Let's call this the himbo of smartwatches.