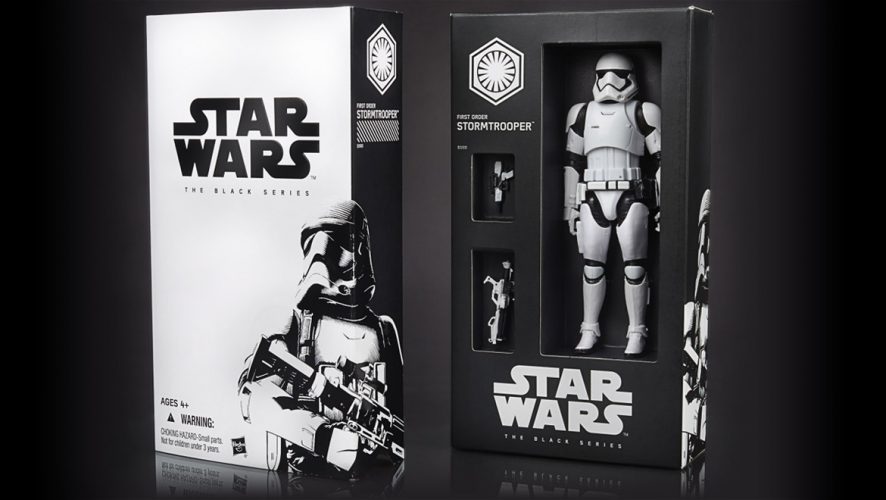 Prep your wallet boys, we are but just scratching the surface here, this would be the first look at what LEGO, Hasbro and Mattel have in store for Star Wars: The Force Awakens. 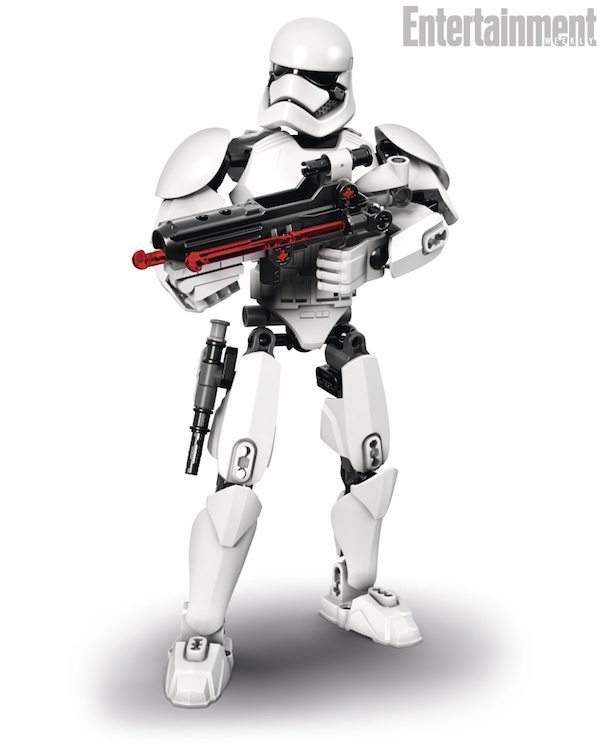 LEGO’s Buildable First Order Stormtrooper will be on display at SDCC and will be released around the beginning of 2016. This comes as no surprise as we’ve seen similar builds in the past. 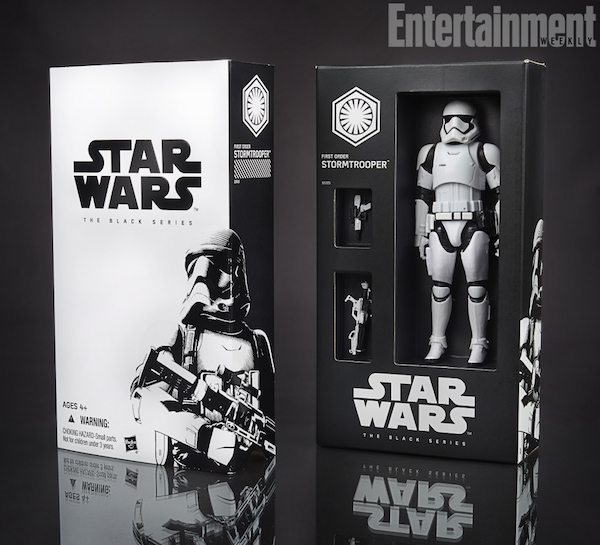 Hasbro will have their first ever figure from The Force Awakens; a 6-inch Black Series First Order Stormtrooper figure in SDCC exclusive packaging for USD$24.99. Quantities are looking to be pretty scarce and as far as Black Series go, expect the generics to always go out of stock first. 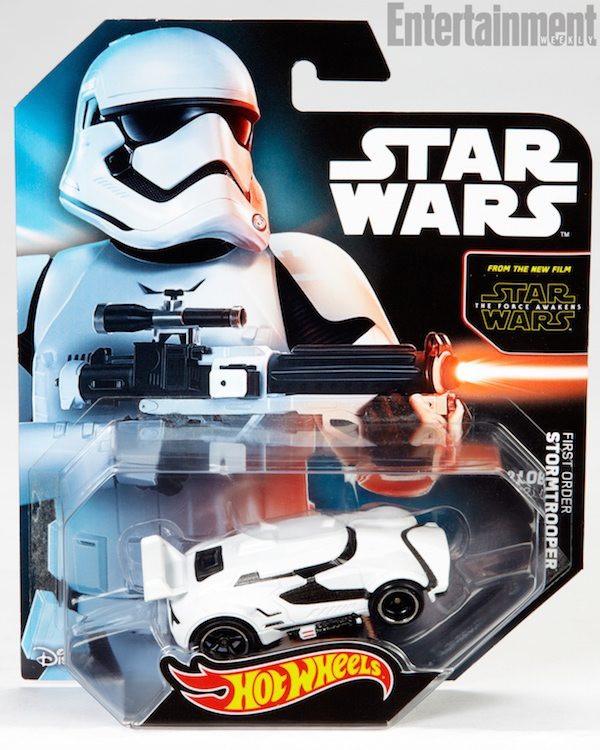 Hot Wheels brings up the rear with the First Order Stormtrooper model to SDCC. I’d like to reserve judgement on this. It looks…out of place to be honest.

Definitely the Black Series Storm Trooper first and nothing else.