Final Fantasy VII Remake Will Be Playable At GameStart 2019!

Final Fantasy fans now have a BIG reason to head down to GameStart 2019 on 12 and 13 October at the Suntec Singapore Convention & Exhibition Centre. That’s right folks, gamers in Singapore will for the first time, get their hands on a playable demo of the highly anticipated Final Fantasy VII Remake.

There are no details of which portion of the game will be playable as yet, but we’re guessing it will most likely be the demo build from the recent Tokyo Game Show 2019. From what we know, slots to try the game out will be very limited (around 6 machines in total), tickets will be issued on site, on a first-come-first-serve basis.

Final Fantasy VII Remake is slated for release on the PlayStation 4 on 3 March 2020.

Cecil, Kain and Rosa join the fray in sublime style. 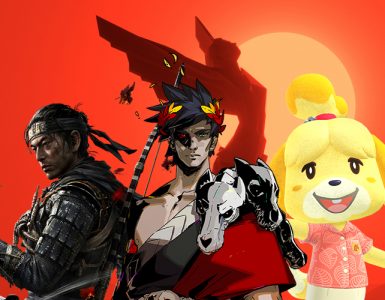 Hades, Animal Crossing & Ghost of Tsushima All Vying For Game of the Year At The Game Awards 2020 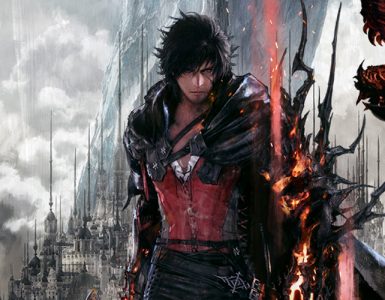 Rian Johnson Reveals Anakin Skywalker Was Supposed To Be In Star Wars: The Last Jedi, Not Yoda