By now, many folks who were looking forward to Final Fantasy VII Remake would have already finished it. And of course, given the game’s cliffhanger ending, many are now wondering just when the next part will be released.

According to a translated Ryokutya2089 blog interview with Tetsuya Nomura on Twitter user @aitaikimochi (via IGN), the sequel has already entered full development. Nomura declared that the game will be released “as soon as possible”.

“We would like to get it out as soon as possible, so please wait for it. I think we can clearly convey the direction when we officially announce the next installment.”

Previously, producer Yoshinori Kitase laid to rest doubt qualms about whether FFVIIR would be a 1-for-1 remake of the original game but spread out into several parts, instead stating that it would be a “new story”, given how the game ended. He also stated that the team still wasn’t sure on exactly how many parts there would be in total, but is still taking the development process “one step at a time.”

Square Enix has yet to confirm whether the sequel to Final Fantasy VII Remake will be a PlayStation 4/5-exclusive, given how the first game would have ended its timed exclusivity on 3 March 2021. 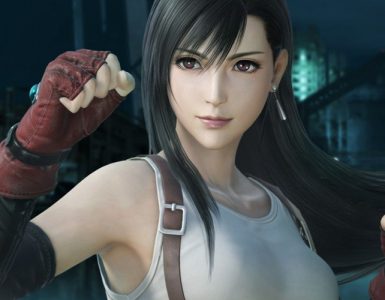 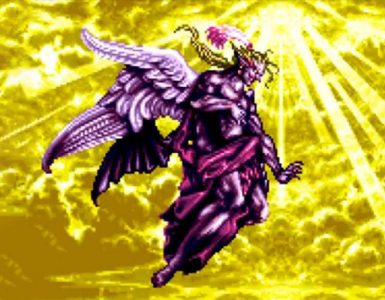 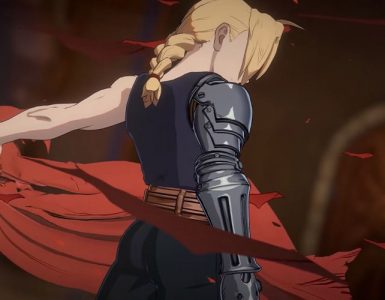