You know you’re old when you’ve played FarmVille on Facebook. As it turns out, however, the curtain will finally be closing on the browser-based farming sim game by Zynga by the end of the year.

In a Zynga blog update, the game which spanned a whopping 11 years on the social media platform will be coming to an end as a result of Adobe phasing out Flash Player on all web browsers, and the fact that Facebook will “stop supporting Flash games on the platform completely” from 31 December 2020.

“We’re aware that many of you have been with us since the very beginning, helping to build an incredible global community of players over the years who’ve enjoyed this game just as much as we have. For that we say thank you,” said the developer.

However, not all is doom and gloom for the FarmVille community. Zynga has also promised the continued support for the likes of Farmville 2: Tropic Escape and Farmville 2: Country Escape, as well as the upcoming FarmVille 3, all on iOS and Android devices. 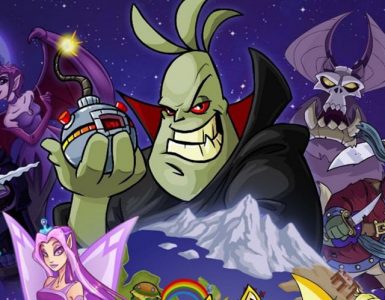 Would any Neopets fan actually buy these NFTs? 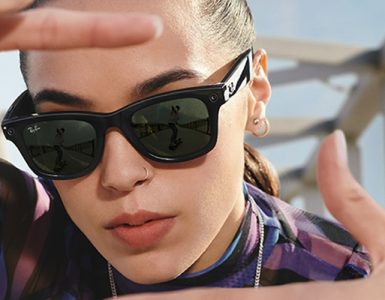 Is Ray-Ban Stories the true start of a smart glasses trend?

What do you think the Ray-Ban Stories will be able to do?