Singapore-based app developer Jedimobi has been sued by Facebook for embedding malware in its Android apps that hijack a user’s phone to generate fake clicks on ads, to make money off unsuspecting users.

Jedimobi is one of two app developers, along with Lionmobi, that the social media company has reportedly filed a lawsuit against, claiming that it used Android apps filled with malware that hijacks people’s phones to fraudulently click on ads.

This helped the companies generate “unearned payouts from Facebook for misrepresenting that a real person had clicked on the ads,” Facebook said in a blog post.

According to the social media company, Lionmobi and Jedimobi made apps available on the Google Play store that when downloaded, infects their user’s phones with malware. The malware then “created fake user clicks on Facebook ads that appeared on the users’ phones, giving the impression that the users had clicked on the ads”.

Aside from making their malware-ridden apps available on the Google Play Store, Lionmobi also advertised their apps on Facebook, which is in violation of Facebook’s Advertising Policies.

Jedimobi is a Singapore-based Android app developer that has been active since July 2018. Some of their current apps on the Google Play app includes a Calculator app and a Fat Burning Workout app. All of their apps have been installed more than a million times.

Ad frauds like these are nothing new but it is heartening to see Facebook take serious actions against both developers, even booting them off their social media platform. They are definitely taking app developers that break their rules a lot more seriously.

“Our lawsuit is one of the first of its kind against this practice,” the blog post said. “Facebook detected this fraud as part of our continuous efforts to investigate and stop abuse by app developers and any abuse of our advertising products.”

For now, Facebook did not reveal how many users they believe were affected by the apps developed Lionmobi and Jedimobi, as well as how much money the developers potentially made from their fraudulent scheme. 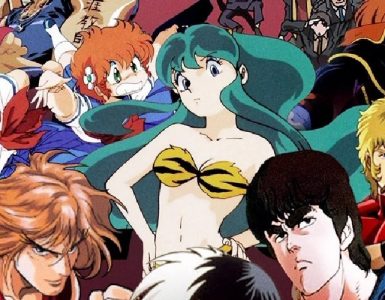 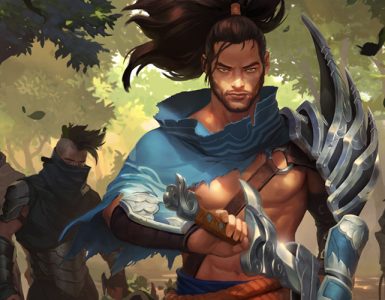 Get to summoning now!