It is often said the best way to get something done is to do it yourself and Ezra Miller seems to have taken this saying to heart with The Hollywood Reporter reporting that he is apparently writing his own script in a bid stay on as the Flash. 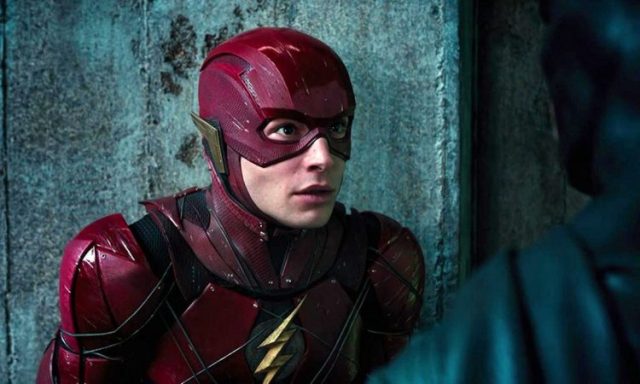 This development stems from a clash of creative visions. John Francis Daley and Jonathan Goldstein, the directors currently attached to the project, and who are also responsible for producing Spider-Man: Homecoming, want The Flash to have a lighter, more playful take in the same vein as Aquaman and Shazam.

However, it seems that Miller wants a darker, grittier take for The Flash. From there, a compromise was reached between Miller and studio, giving Miller a chance to pen his own script to be submitted for approval as well. 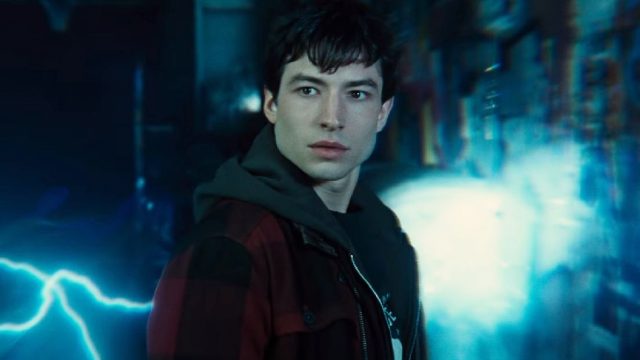 It is not often we see an actor taking such a hands-on approach to a superhero project but we guess Miller must really, really want to stay on as Barry Allen.

According to THR, whether Miller stays on as the Flash could hinge on the success or failure of the script he is writing. Miller’s contract is supposedly ending in May 2019 and if nothing is settled by then, it could spell bad news for Miller.

All the best Miller. Here’s hoping we get to see you on the big screen as the speedster Barry Allen once more. 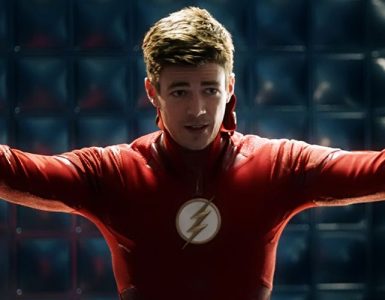 The next big crossover event since Crisis on Infinite Earths!