Following EA’s well-received Star Wars Jedi: Fallen Order, it looks like the next Star Wars game from EA is going to be a space sim, Star Wars: Squadrons. Our inner geek is screaming right now at the possibility that this could be the long-awaited spiritual successor to 1998’s Star Wars: Rogue Squadron. Or perhaps it could be something along the lines of LucasArts’ 90s X-Wing and TIE Fighter games.

The reveal trailer will premiere on 15 June at 11pm (GMT +8) via YouTube below.

If you’re worried this might end up being a mobile game, there is nothing to fear. The reason the announcement was so sudden was due to a key art leak via the Xbox website, which forced EA to announce the game early. There’s already an upcoming mobile game called Star Wars: Starfighter Missions. 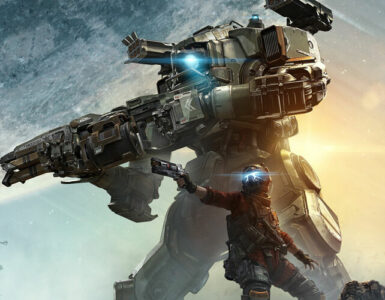