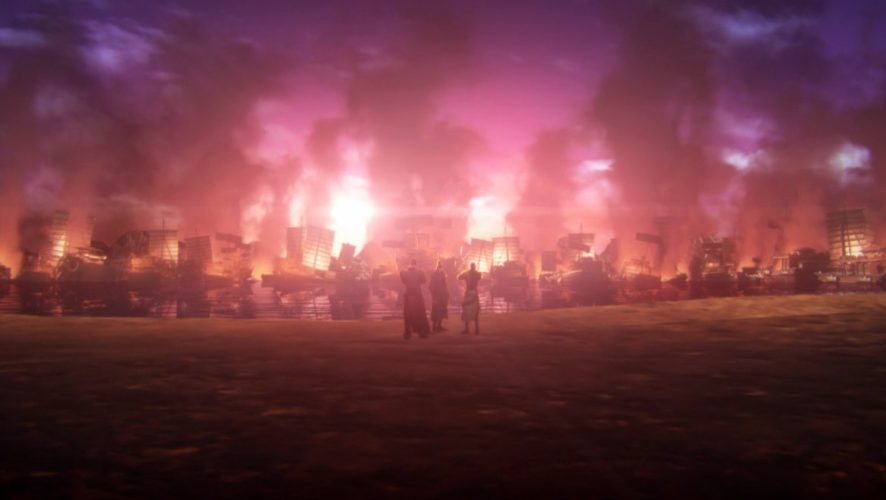 No general has ever won a war by himself. And now, neither will you. With the latest content update for Dynasty Warriors: Unleashed, wade into battle with your fellow guild mates, and bring your favorite generals up to the next level.

The latest content update introduces three features that fans have been eagerly waiting for – Transcendence, Synthesis and Guild Dungeons.

Now not only will you get stronger, you’ll look better too!

It’s hard to motivate someone who’s already reached the pinnacle to fight for you. As a leader, you need to find ways to reward your men. With that in mind, Dynasty Warriors: Unleashed has summoned the call to all officers who have reached the top of their grade to ready their weapons, as there are new opportunities to upgrade themselves.

Upon reaching account level 45, you will now be able to transcend your most powerful generals to the next level, turning them from simple heroes, into legends!

Transcend your 6-star officers that have attained level 60, by using the same officers with identical elements, and push your officers beyond the limit of their MAX level, up to level 80.

Each time you transcend your officer, it’ll turn each of your 6 yellow stars into one red one – allowing you to transcend each officer up to six times. However, in order to do that, you’ll need either 6 similar officers (each with 6-stars and the same element) or you can get a Red Star Scroll from the store to help you with the process.

You don’t have to worry about losing your weapons and armor in the process of transcendence though, as they’ll be automatically moved to your inventory.

Helping your top officers transcend to greater heights is only part of what’s new with the content update. With Synthesis, you can now fast track your less powerful officers up to 6-stars!

If you have too many 3, 4, or even 5-star officers sitting around at max level, it’s time to give them a push and swap them out for one that’s more powerful. With synthesis you can now fuse together two officers with the same stars, and at max level, to receive a random officer that is one start higher. 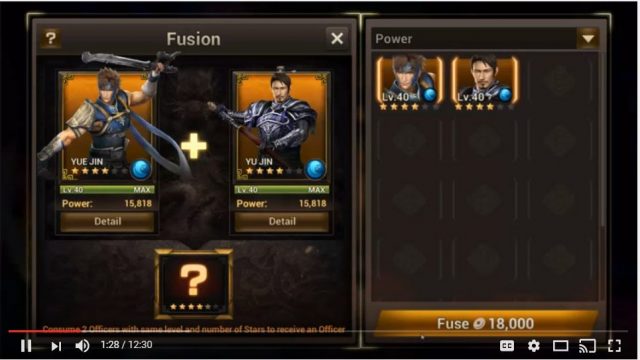 You can’t synthesize a 6-star officer though – that’s what transcendence is for. Once again, you don’t have to worry about losing any of the gear that you’ve worked so hard to collect, as they’ll all be moved to your inventory after synthesis.

Band together with your brothers-in-arms, swear an oath in a peach garden, and wade into battle with your fellow guild-mates to reap greater rewards!

Once your guild gains renown through the land, by reaching level 3, your guild leaders will have the ability to create guild dungeons where you can now go into battle with other mates.

Guild dungeons can be created once per day, and are closed after 24 hours.

However, only one Dungeon can remain active at a time. If you create a dungeon, the existing guild dungeon will be closed. All Guild Dungeons will automatically be closed 24 hours after it was created. 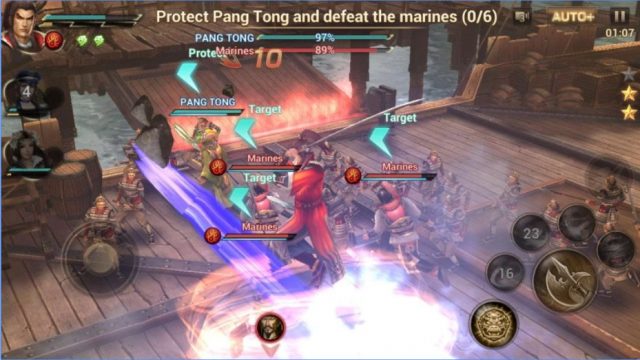 Guild members can participate in a guild dungeon twice per day, without consuming additional resources. However, if you have enough Ingots, you can still join the rest of your guild mates once you’ve hit the daily limit.

Successfully dominate a Guild Dungeon, earn a 100% achievement, and all guild members will receive rewards based on your guild’s fame and contribution. You can also earn Silver and Gold war medals in the dungeons, which will allow you to trade for different items in the Store.

Heed the call to battle. Try out the latest features now!

Dynasty Warriors: Unleashed is available for FREE on the iOS and Google Play stores. 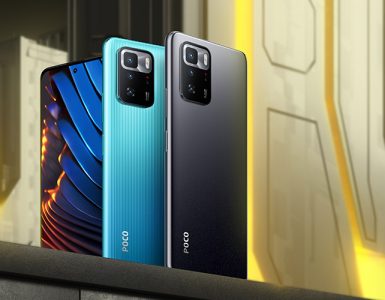