The surprises and reveals keep on coming at The Game Awards 2021, and the real-time strategy genre is getting some love with the reveal of Dune: Spice Wars, developed by the folks at Shiro Games and Funcom.

The new RTS will be another avenue for fans to enter the Dune universe following the movie earlier in 2021, and will feature 4X elements, multiple playable factions, and even different ways of winning.

Dune: Spice Wars will enter Early Access in 2022, with four playable factions with full political, spying and warfare systems, as well as 3 victory conditions. Additional game modes, such as multiplayer, will be added as development continues.

“You can deploy agents to sabotage, assassinate and spy on your opponents,” reads the press release, “use political means to influence the Landsraad and pass beneficial resolutions, amass incredible wealth and simply overwhelm the other houses through economic and technological supremacy, or you can opt for open war.”

If you are looking for an experience similar to the books rather than the movie, then you must keep an eye on this new title. Some similarities might be present, but Dune: Spice Wars will base more of its material on the books.

This is also not the only Dune game in the works, with Funcom also publishing a survival game that is being developed by Nukklear. 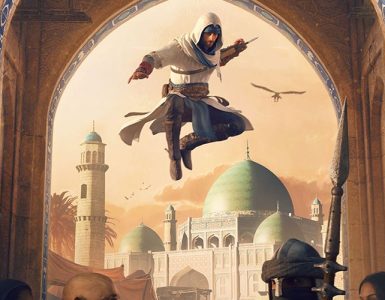 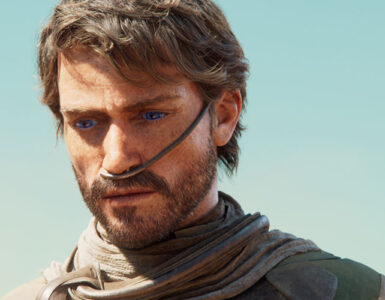 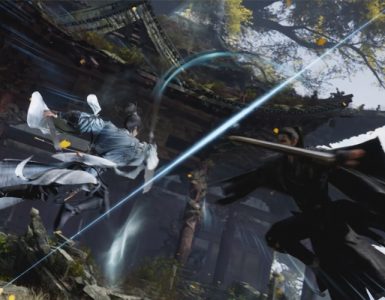