Although it looks like any other beautiful and charming zoo-building game, Let’s Build a Zoo hides a deeper meaning behind the game and challenges the morals of its players. While the reveal trailer exempts from showing this side of the game, Let’s Build a Zoo is not just about getting your animals and managing them, but more importantly, it’s about how you’re getting them and what you do to them after.

The nine minutes gameplay video features an extensive list of things you can build and construct for your zoo, however, if you pay close attention to both trailers, nothing is what they really seem to be in Let’s Build a Zoo.

Let’s Build a Zoo is slated to release this summer on PC via Steam, however, you can also try your luck in the upcoming closed beta here. 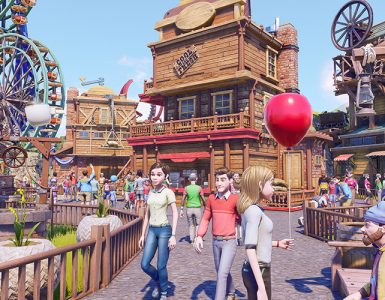 Go beyond our wildest dreams in Park Beyond.