The new update for Diablo Immortal will allow players to change their class once every week for free, with no current plans to let players pay to change more often.

The update also introduces more ways to earn rewards, such as Legendary Crests, by completing the new Hero’s Journey and other limited-time events, a new Helliquary Boss Gorgothra the Claimer coming on 2 August, as well as 36 new Legendary Items targeted at damage over time builds.

“A pattern we saw a lot in previous Diablo games is that players would choose a different class each time a new season kicked off,” game director Wyatt Cheng says on why Diablo Immortal is introducing the class change mechanic. “Since Diablo Immortal doesn’t have traditional seasons where you start from scratch, we wanted to give players a chance to try out something new without losing all of their progress.”

The class change mechanic becomes available at level 35 and can be used every seven days. There is also a one-time option to revert to the previous class, which lets you skip the seven-day waiting period.

“We want players to use Class Change more as that shift of expression in who they are as a player,” lead game designer Joe Grubb says. “Identification comes in many forms for an MMO and class choice is definitely one of them, so we tried to preserve that by adding a cooldown. This gives players the freedom to explore something new while keeping your class choice meaningful.”

The first time you change to a class, you get to set the character’s appearance, receive a Paragon Tree reset, and be given placeholder gear with equivalent rank to your previously equipped gear. These previous gears will be placed into your inventory.

“If you choose to go back to your old class, it will remember what you were wearing at the time you changed and pull all that gear into the respective gear slots provided you did not salvage it,” associate game designer Stephen Stewart says. “If you do choose to salvage an item before going back to your previous class though, placeholder gear will take over for that missing slot.”

Clan, Warband and social affiliations will carry over. Class-specific cosmetics won’t carry over but will be available once you change back to the class it was tied to.

These Diablo Immortal updates are one of the first of many to come. Grubb says, “Players can expect new features, events, bosses, dungeons, zones, storylines, and classes to be introduced to Immortal on a regular basis for years to come. Our goal is to always add updates to the game at least every month so there is always something new for everyone to sink their teeth into.”

You can dive into all the specifics for this update on Blizzard’s blog post. 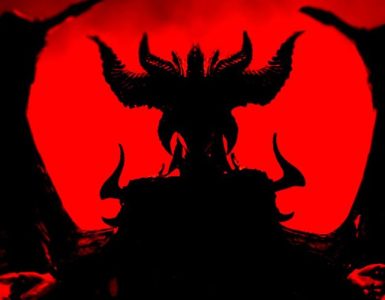 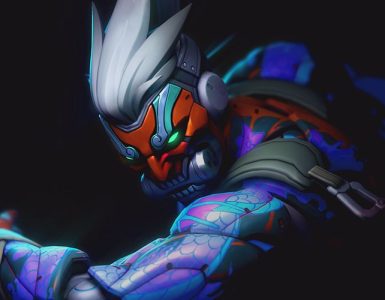 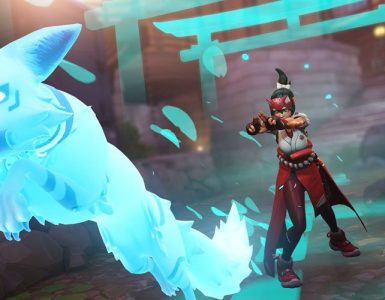