The anime adaptation game by CyberConnect2, Demon Slayer: Kimetsu no Yaiba – The Hinokami Chronicles, first released its gameplay back in February. After announcing its playable characters not too long ago, SEGA has now released the introduction trailers for Zenitsu Agatsuma and Inosuke Hashibira in Versus Mode, where the two major characters gave a teasing glimpse of their abilities.

A familiar face for fans, Shimono Hiro returns as the voice of Zenitsu Agatsuma, an easily-intimidated demon slayer who unleashes his Thunder Breathing powers after passing out from fear.

Meanwhile, Inosuke Hashibira, bought to life by Yoshitsugu Matsuoka, is the opposite of his companion, and has a tendency of being impulsive and rushing headfirst into battle using his “Beast Breathing” techniques. Catch both of them in action above.

Demon Slayer: Kimetsu no Yaiba – The Hinokami Chronicles is slated for release in 2021 and will be available on PlayStation 4 & 5, Xbox One, Xbox Series X|S and Steam. More information can be found on the official game website. 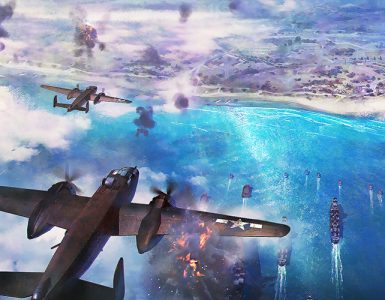 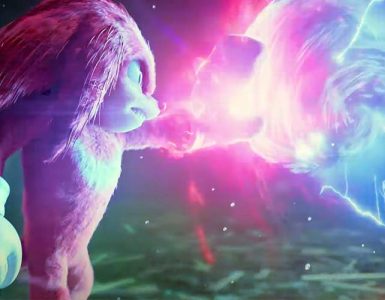