Dead Or Alive 6 Delayed Into March

The upcoming instalment of Team Ninja‘s ever-popular fighting series, Dead or Alive 6, has been delayed to release on March 1, instead of its original release date on February 15, as announced by Koei Tecmo on Twitter.

According to the game’s director, Yohei Shimbori, Dead or Alive 6‘s delay was to allow time for “further polish its balance, gameplay, and expressivity”. He also stated that this is to ensure the delivery of “bringing you the best Dead or Alive gaming experience”.

“I am truly sorry for the inconvenience caused by the release delay of Dead or Alive 6.”

Seems like a genuinely sincere apology from Shimbori and the folks at Team Ninja and Koei Tecmo. They also seem to have learned from past mistakes, with the previous entry in the series Dead or Alive 5 released on PC in a barely-alive state.

In any case, we are in no hurry to receive DoA6 at a later date, considering the slew of other games coming out in just the first few weeks of 2019.

It’s always better to receive a fully-fleshed out game that received delays, rather than one that was rushed out and half-dead. 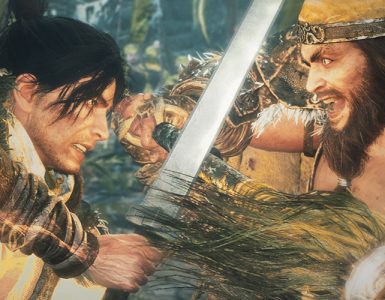 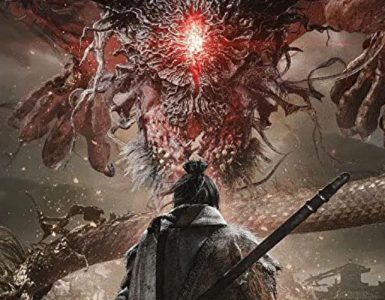 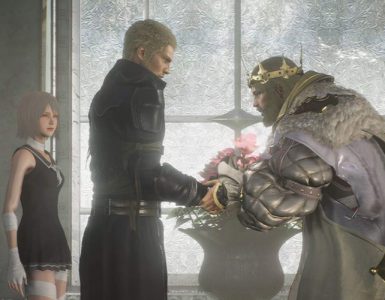