Creators of Max Payne Has A New Game Coming in 2019

There’s just something about the cop-turned-vigilante troupe in video games that have captured the hearts of many players. Take, for instance, the Max Payne franchise, which has gathered critical acclaim since the release of its very first game, and gone on to carve a successful path for itself.

So when developers Remedy Entertainment announced a new project in 2017, it was to every fan’s hope that it’d be Max Payne 4, or a sequel to any of the series’ previous instalments. After all, there’s a lot of love for the video game that made good use of ‘bullet time’ in action sequences. 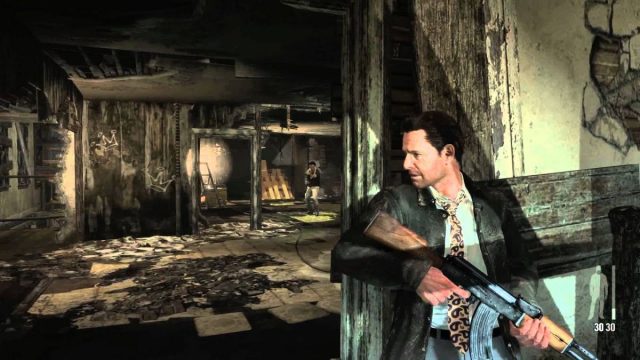 Colour everyone surprised when the new title, codenamed P7, was uncovered instead.

Referenced in the company’s financial statement, the third-person action game is currently still in production, and serves as a collaboration effort between Remedy and publisher 505 Games. While information has been sparse – really sparse, in fact –, it’s now a known fact that the company is looking at 2019 as its launch date.

A brief description of the game reads:

Featuring an intriguing story and a game structure offering a long-lasting experience, P7 contains the deepest game mechanics yet in a Remedy game.

Alongside P7, which is slated for release for PlayStation 4, Xbox One, and PC, another unrevealed title was also referenced to be in the works. 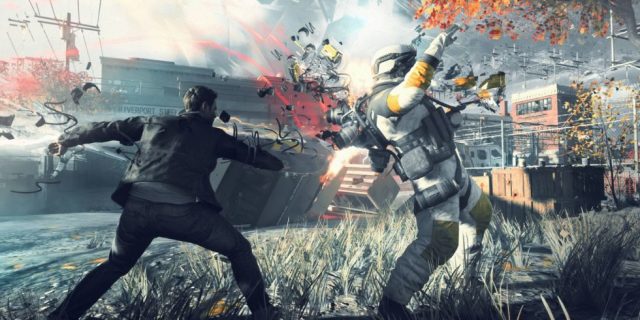 It remains to be seen if Remedy can surpass the masterpiece that is Max Payne, but based on past records, it seems P7 is in good hands, at least. With the studio’s last game being Quantum Break back in 2016, a return into the fray after three years would certainly be welcome. 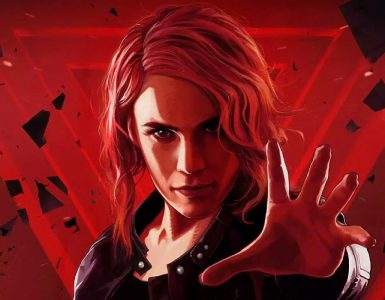 The world of Control is about to expand.