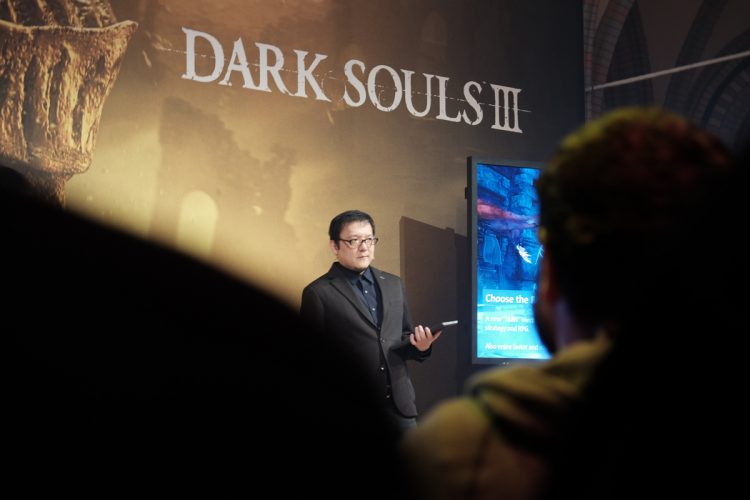 Close Up With Hidetaka Miyazaki, Director of Dark Souls III

After four hours of repeated deaths in Dark Souls III, I never expected that an interview with Hidetaka Miyazaki would be a welcome respite.

As the director who has kickstarted the wildly popular Demon’s Souls/Dark Souls/Bloodborne franchises, which quickly earned a deserved reputation of being known for their tough-as-nails difficulty, lack of general advice or in-game direction, and pretty much everything that modern games are not known for. What if Miyazaki-san was like the games he designed?

There certainly is a limit of how much punishment one can take in a short span of time but as I entered the room and saw the man himself, something else clicked. It seems that Miyazaki-san himself was suffering from the same fatigue, tired from a day of interviews.

I wondered if the stack of questions I had were too challenging at this point of time.

Thankfully, when I revealed that I had come all the way from Singapore, he broke into an assuring smile. “Long way,” Miyazaki-san offered. I guess that’s a comforting way of saying that he knew how crazy the journey might have been.

Having been approached by Sony to develop Bloodborne exclusively for its PlayStation 4 console, Miyazaki-san had taken on a more supervisory role when it came to Dark Souls II.

Dark Souls III sees Miyazaki’s return to the series after a brief affair with Bloodborne, so players should expect a return to form, with more seamless exploration similar to that of the first Dark Souls.

Miyazaki-san explained that such an approach to level design has always been his preference, and he prefers players to “climb” into areas and experience a form of verticality when moving from area to area. And, the lack of loading screens certainly helps by keeping the player immersed.

As the Dark Souls franchise is renowned for its challenging difficulty, Miyazaki himself would provide feedback to the design team if an obstacle was going too out of control. With a humoured laugh, he described his feedback to the team as “avoiding anything too unreasonable”, with a good balance between challenge and frustration for the player.

Judging by his body language at the question, Miyazaki-san was genuinely concerned that while Dark Souls III should be hard, he tempered it with a good amount of fairness that a player could overcome with time.

Tools of the trade

Eventually, the interview moved on to one of the more discussed introductions in Dark Souls III, such as the new weapon skill system. Miyazaki-san leapt at the question to clarify he was, in no way, looking to pigeonhole classes into specific weapons.

He elaborated by saying that player classes in the game would have a “real impact only towards the end of the game” but when it comes to weapons, anything goes. So, if you’d like to be a thief class that would love to make full use of a long sword, together with all its associated skills, it’s really all up to you.

If you’re a big fan of the Souls series, you would know there’s a huge amount of storyline hidden within the game itself. To some, such a form of storytelling might alienate those who are more accustomed to the likes of how Bioware or Square goes about with their RPGs, which are generally more direct.

Miyazaki-san feels that his form of storytelling creates a niche that affords a player a great deal of insight, without being obvious. He went on to explain that his vision for storytelling provides a great deal of value, as it gives players something new when revisiting the game. It also lends a good opportunity for repeated playthroughs for players to explore every nook and cranny for all the storyline nuances. Adding on, he revealed that players should expect even more lore revelations with Dark Souls III, as he spent great effort in placing more hints for the player to discover.

That being said, he does have an intended ‘perfect’ vision of how the Dark Souls story should play out in his head. However, he has no intention of actually revealing what it actually might be.

That’s right. Even when it comes to the recently announced USD$10,000 bounty offered by Bandai Namco for fans to adequately explain what Dark Souls really is all about. Miyazaki-san explicitly says that no form of official statement will be released to endorse any theory offered from his end.

He is perfectly content at any story that players might form in their minds, and would actually be glad if they used elements from the game to be the guiding principle behind the entire lore for Dark Souls.

If lore related questions were simply not enough, I had to end off a rather short interview with a rather tricky question that seemed to have stumped Miyazaki himself. Given the time it took for him to frame his response, it seemed as though he did not want to give too much away and it was really up to the player to make it connect themselves.

Miyazaki-san dodges this one successfully

When asked if the chosen undead was a time traveller caught in a time loop in the Age of Fire, Miyazaki-san stopped short of an affirmative answer. He explained the Fire was in a constant state of generation and decay. And in that process, a great “big thing” will be created. I’m sure that in the process of translation, something might have been lost but it was just Miyazaki’s way of saving it for the player.

Maybe, just maybe, the man has met his equal of Dark Souls in real life. 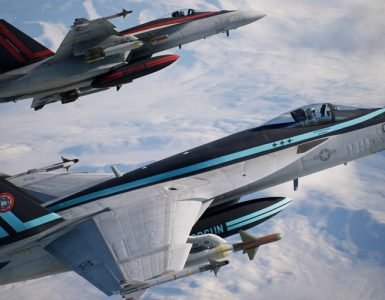 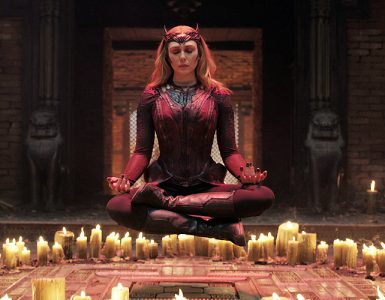