KLab Inc., has announced a collaboration with J.League to feature their new 2021 season uniforms in their football simulation game, Captain Tsubasa: Dream Team.

Logging into the game during the event period will also give you opportunities to unlock rewards such as SSR Kazumasa Oda, SR Takeshi Kishida, SSR Black Balls and more.

In addition to that, a new video series featuring special guests like former players, Keisuke Tsuboi and Naohiro Ishikawa will also premiere on Captain Tsubasa: Dream Team‘s official YouTube channel on 15 May 2021. 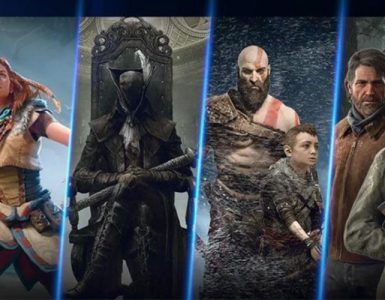