To many a collector, there is always a slight bias towards Takara’s interpretation of Transformers. Some prefer the paint work and slight retooling of the robots. 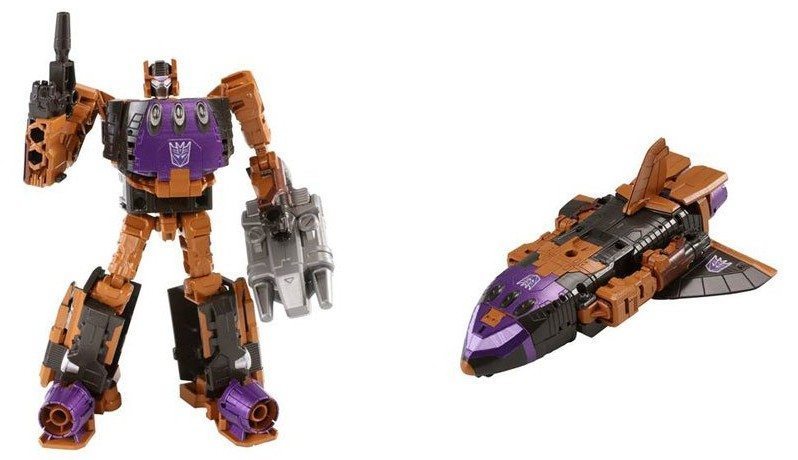 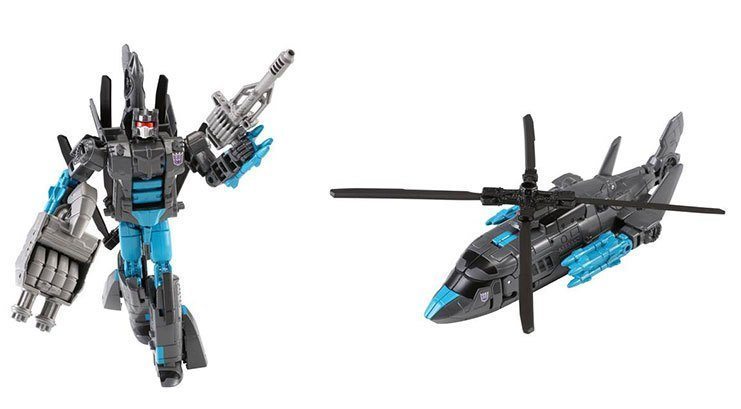 With the Takara’s Unite Warriors this is no different, most would know them as Hasbro’s Combiner Wars range. Unite Warriors Bruticus is more true to the cartoon with Blast Off being a true space shuttle and Vortex gaining back two more rotor blades. 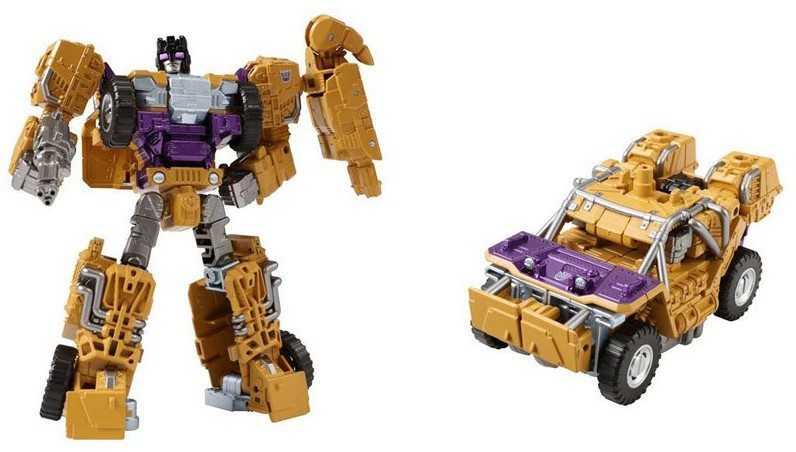 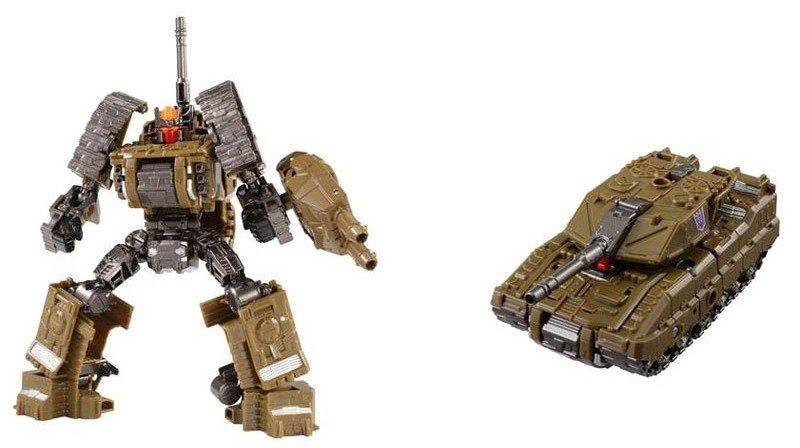 Either way, this is a definite want!