BioWare Is Reinventing Anthem For Redemption

BioWare has not been killing it lately, with Anthem bearing the brunt of the criticisms that have flowed in from all corners of the gaming industry. While things have been quiet since the Icetide celebrations, we did get rumours of a reworking behind-the-scenes, and we now have confirmation.

We have also heard your feedback that Anthem needs a more satisfying loot experience, better long-term progression and a more fulfilling end game.  So we recognize that there’s still more fundamental work to be done to bring out the full potential of the experience, and it will require a more substantial reinvention than an update or expansion.

Over the coming months we will be focusing on a longer-term redesign of the experience, specifically working to reinvent the core gameplay loop with clear goals, motivating challenges and progression with meaningful rewards – while preserving the fun of flying and fighting in a vast science-fantasy setting.

This will be achieved by “giving a focused team the time to test and iterate, focusing on gameplay first.”

Anthem will also continue to get events, store refreshes, and past seasonal and Cataclysm content, all while the team works towards the future.

It has been a painful period watching things unfold the way they did for both BioWare and Anthem, but hopefully, that BioWare magic kicks in and we get ourselves yet another redemption story like No Man’s Sky. 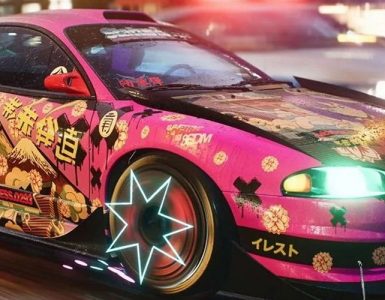 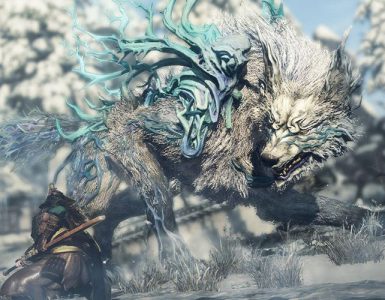