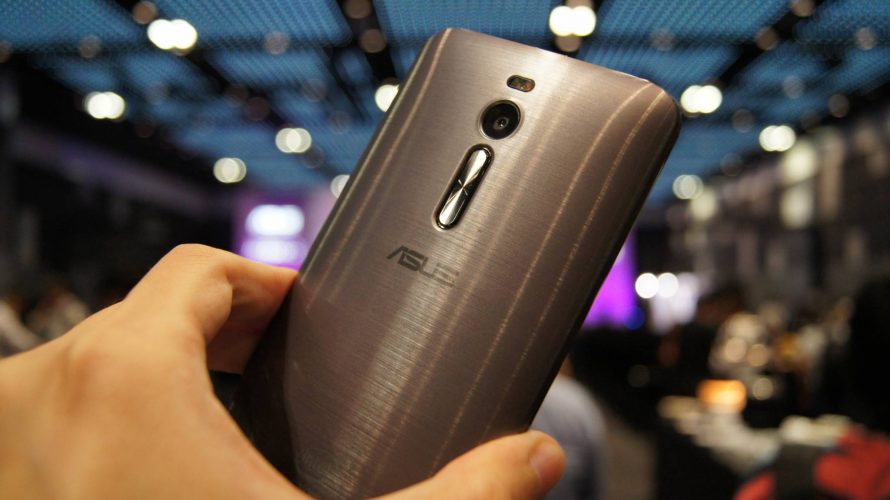 Launching a new mobile phone in a manner commonly seen with the big boys, ASUS appears to be set in wanting to steal some thunder and carve out their own niche in the mobile phone market.

With about 500 invited guests and media packed into an exhibition hall, this was probably one of the largest phone launches I’ve seen for a mobile phone locally. And the launch certainly didn’t disappoint.

If my memory serves me well, this would be the very first phone that I’ve used that has an Intel inside. Depending on the model, the top tier ASUS ZenFone 2 sports an Intel Moorefield Atom Z3 2.3 GHz Quad-core processor.

The ASUS ZenFone 2 sports an extremely sharp screen against similar phones within its price range and the metal body feels very good in hand.

While the backplate can be popped open, it is mainly to insert your dual SIM cards and the micro SD Card. The battery, while visible, is non-removable. To some this might be a deal breaker, but it might prove a small job to replace the battery.

After all this while with phones getting as many cores as desktop PCs, do we really need so much power? If it allows you to play games on the big screen, this reason alone seems like a feature that ASUS really wants trumpeting. I stood around watching this dude in a suit put the ASUS ZenFone 2 through its paces and there was no visible slowdown.

During the conference, I took the opportunity to explore some of the key features that the ASUS ZenFone 2 had in store. It is not a pure Android experience so there would be plenty of interesting tweaks that ASUS might have included with the phone, one of them would be the selfie panorama feature.

The mode is certainly interesting and it does address taking selfies in a big group. Remember to hold still else you might slice someone’s head off similar to the shot above.

My second attempt didn’t reap any good rewards. There certainly is a technique to be mastered when using the selfie panorama mode. This feature is a diamond in the rough.

Another feature that caught my eye would be the Party Link mode that’s tucked pretty far in the camera options.

Usually when out with friends taking a photo as a group is pretty much a norm and, subsequently, uploading group shot to a shared chat group within WhatsApp. ASUS tries to cut out the middle-man with the Party Link feature. I was not able to look in depth into the feature but if it allows mass sharing of uncompressed photos, this would probably be a nifty perk to have on hand.

With no less than 3 variations of the same model offered at launch, some homework would be essential to understand which configuration would be perfect for your needs. Each model mainly differs in terms of processor speed and in-built storage.

With that crowd, it would be wise to pre-order the ASUS ZenFone 2 online via http://www.asus.com/sg/. Prices start from $249 onwards and in a variety of colours as well. Fully tricked out the Asus ZenFone 2 ZE551ML model sports a 2.3GZ Intel Moorefield processor, 4GB of RAM and 64GB of storage. Are we buying a netbook now? 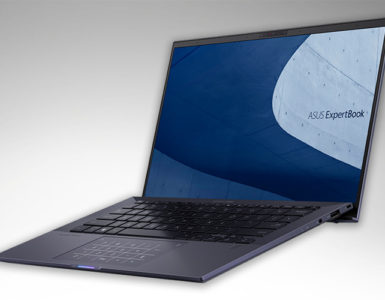 With 24-hours worth of battery life.