The growth of esports in Singapore has seen a slow but steady rise. Tournaments have been held across the Little Red Dot over the past decade, with increasing amounts of turnout and prize money. The latest edition sees Asus ROG teaming up with Harvey Norman.

This tournament is the annual Harvey Norman Gamers’ Cup from 17 – 18 August 2019, which will be held in tandem with Harvey Norman Gamers Hub’s third anniversary. The game in question is Apex Legends, which means eager competitors would need to register in a team of 3 in order to qualify.

There’ll be a prize pool of up to S$6,000, including really attractive prizes for the top 3 teams (3 of each prize, by the way, which is why you’ll have to sign up as a team of three). In descending order, they are:

Here are the details for the Harvey Norman Gamers’ Cup:

Registration can be done on the official tournament website, in which you can also read up on the rules and regulations of the tournament. Registration will close on 14 August 2019, at 11.59pm. 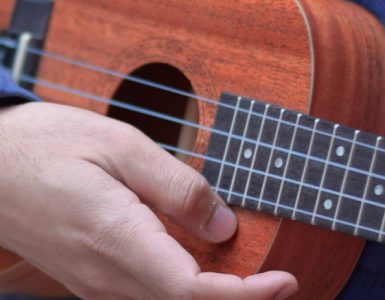 Free shipping for orders over S$60!