Gamers and PC enthusiasts can start cheering – as long as this is not an April Fool’s joke. ASUS is lowering prices on its GeForce RTX 30-series graphics card starting 1 April 2022, with cuts up to 25 per cent.

This covers ASUS’s GeForce RTX 3050, 3060, 3070, 3080, and 3090 graphics cards. The slash in manufacturer’s suggested retail price (MSRP) is due to the lifting of tariff on Chinese imports by the Office of the United States Trade Representative. This means the 25 per cent tax on graphics card that was put in place by the US under Trump in early 2021 is now gone, at least until 31 December when the exemption may or may not be extended.

ASUS is the first GPU manufacturer to announce a price drop, likely giving its GPUs an edge compared to its competitors, such as MSI and Gigabyte. While this MSRP cut may not fully translate into the final price you pay (after retailers and scalpers take their cut), it is still a hopeful sign that GPU prices will come back down to a more reasonable level within the year.

Over in Singapore, a quick check with local PC builder, Aftershock PC, prices of builds have already seen the same downward trend by about S$200 – S$300. If you’ve been waiting to get your hands on a brand new build, the time to make a move is probably now. 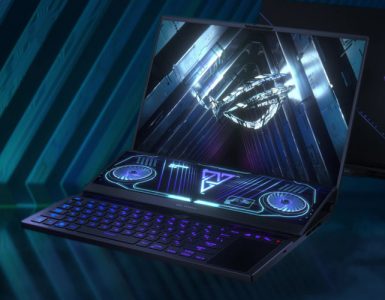 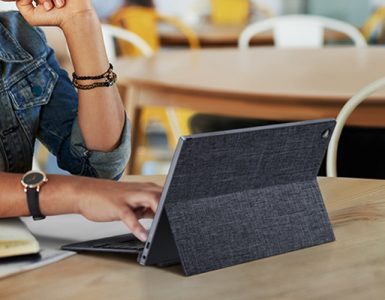 ASUS ExpertBook B3 Detachable Is A No-Nonsense Convertible Laptop For Just S$999, With A Caveat