33 years have passed since Arnold Schwarzenegger took up arms as the tough-guy-merc-leader Dutch in 1987’s Predator movie, narrowly winning over the formidable creature. Now, for the first time in more than three decades, the man is reprising his role as Major Alan Schaefer in multiplayer shooter title Predator: Hunting Grounds.

Starting from 26 May 2020, players will be able to play as the character in the game’s upcoming paid DLC, which also gives early access to the QR5 Hammerhead Rifle, and Dutch’s trusty knife – both of which will launch free for all players later in June.

That doesn’t mean the Predator goodness is reserved solely only for those who are willing to pay, however. On the same day, developer Illfonic is looking to release free content detailing Dutch’s life after the events of the original Predator, narrated through a host of collectible audio logs. These are different from the records that are already in the game, so instead of hunting them down mid-match, players will have to level up to earn more of them.

“The premise of it is [Dutch] recorded these tapes since ’87 after the first movie,” shares chief creative officer Jared Gerritzen in an interview with Entertainment Weekly, who wrote the story. “Throughout these tapes, there are those arrows [pointing to] what he’s doing, kind of like safeguards if he gets killed or captured. These tapes are gonna be used to essentially keep his story going.”

There’s no greater power move than having Schwarzenegger onboard again as Dutch, although we might have called it from the start – check out our video reviews of Predator: Hunting Grounds, with the action star’s accent in all its full, Austrian glory: 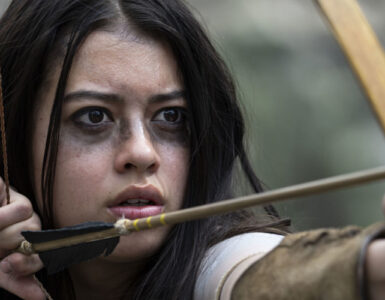 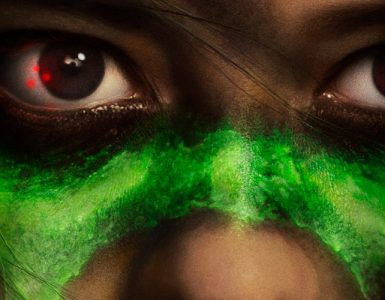 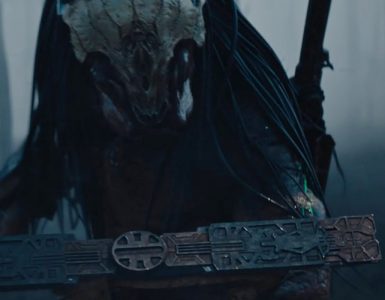