After rolling out the lauded M1 chip last year, Apple’s latest M1 Pro and M1 Max chips just smashed it out of the park once again.

Based on what we saw and if the chips are as powerful as the Apple claims, AAA-gaming performance is definitely on the cards.

In fact, Apple has made it apparent that their new chip will excel in performance plugged in or while on battery. This is something many PC laptops struggle with and pack an equally large power brick to feed the hardware beast.

The tricky thing here is that comparing Apple’s tech to that of traditional PC hardware is not entirely apple to apple (heh). While Apple is quick to offer comparisons to PC systems, we’ll believe it once we put the hardware through its paces.

If the line is to be drawn, folks who use plenty of Premiere Pro will definitely want to graviate towards the M1 Max. Whereas folks who dabble more into the photography space will do well with the M1 Pro instead.

Packing it all together with the new chips would be the introduction of the brand new 14-inch and 16-inch MacBook Pros. Refreshing the chassis this time round with both laptops getting a HDMI port, 3 Thunderbolt ports, SD card slot and even a headphone jack.

With the addition of much needed ports, the Touch Bar, which didn’t have that many fans, has made way for physical keys returning to the fold.

The real draw with the new 2021 14-inch and 16-inch MacBook Pros would be the Liquid Retina Pro XDR displays. Essentially, these are the same 120Hz ProMotion MiniLED displays which we’ve seen in the existing iPad Pro. By default, the display will automatically adjust the screen’s refresh rate depending on the task on hand to save battery life. If you’d like to keep that refresh rate locked, thankfully there’s an option to do so as well.

Even the charger gets a refresh as well! With the new MagSafe 3 charger, the port is now linked via USB-C which makes replacements friendlier in the long term. The only thing left to consider is how the 140W power adapter will weigh in at to power the 16-inch model. 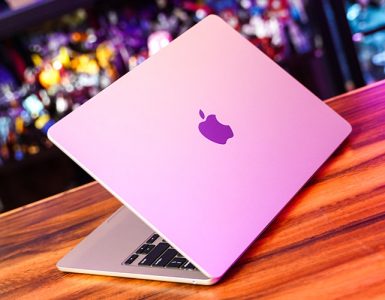