The ad-free subscription service will feature mobile and standard video games on iOS and iOS X. Subscribers will have access to over 100 exclusive games on the iPhone, iPad, Mac, and Apple TV when the service launches in fall this year.

“You won’t find these games on any other mobile platform or any other subscription service,” Ann Thai, senior product manager for Apple’s App Store, says.

Once launched, the Apple Arcade will occupy a new tab in the App Store. Those who have subscribed to the service will be able to download and play any game from the Arcade, the games will also be playable offline. These games will be exclusive to Apple, and subscribers will be charged a monthly fee for the service but Apple has yet to disclose how much the service will cost.

Apple mentioned that they are contributing to the cost of game development and are also working closely with creators to bring the games to life.

“We are working with some of the most innovative game developers in the world to create over 100 new and exclusive games to play across iPhone, iPad, Mac and Apple TV. Apple Arcade games will be great for families, respect user privacy and will not have ads or require any additional purchases. We think players of all ages are going to love Apple Arcade,” 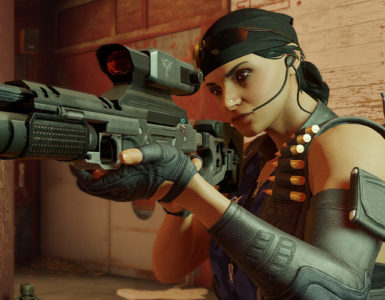 If you want to copy homework, you'd best not get caught.