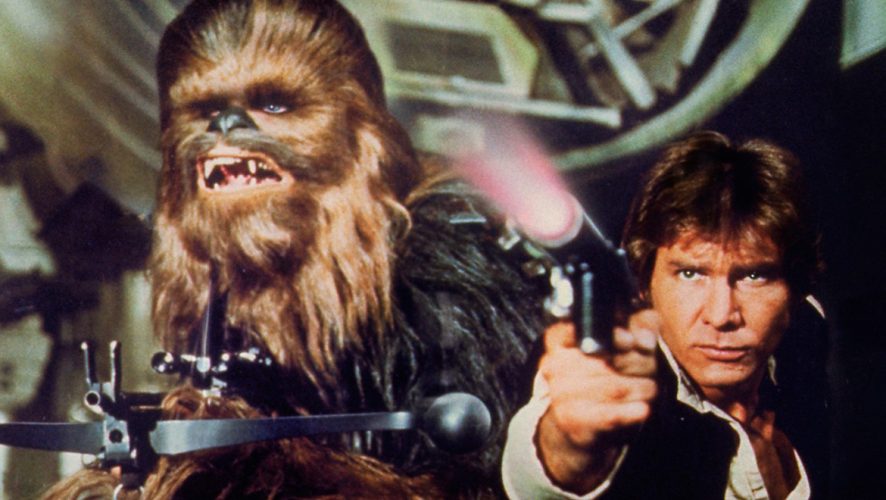 An All New Han on The Big Screen for Star Wars

Following the recent opening of Star Wars: The Last Jedi in cinemas, the space epic has been the talk of the town for the past few weeks. Fan theories are abound, opposing debates aplenty, and amidst the torrent of news lies some leaked information from Empire Magazine about Han Solo’s upcoming solo (haha) film.

The first details aren’t exactly pivotal to the storyline per se, but they do provide a slight glimpse of what’s to come. For instance, there’s a brief description that hint at a different Han Solo than the one we’ve come to love:

Alden Ehrenreich’s Solo may be not be the space pirate you know and love. “You have to imagine him in his early twenties,” writer Lawrence Kadson told The Los Angeles Times in 2015. “What was he like before he hardened up? Before he put in this cynical coat? What got him there?” This is the story of a world-weary wise-ass in waiting.

Seeing as how individuals can undergo a drastic character change over time, especially in a fictional setting, it’s hardly surprising that the iconic protagonist sports a dissimilar personality to his younger self. The disparity would also offer Ehrenreich’s personal take of the age-old figure, instead of a mere Harrison Ford impersonation, which makes for a fresh perspective.

And judging by our own wilful behaviour in the youthful days, Han Solo must have undergone quite the transformation to become the man that he is.

Empire Magazine went on to further describe how Han Solo came to meet Chewbacca – marking an end to one of the universe’s biggest mysteries.

It’s part of Solo lore that, as a young gifted, pilot, he studied at the Imperial Academy at Carida. Solo is kicked out of the Academy for rescuing Chewbacca from an Imperial officer, and thus one of cinema’s great friendships was formed. Some variation on this is likely in Solo.

Of course, the dynamic duo wouldn’t be complete without the ever-trusty Millenium Falcon and Han Solo’s Kessel Run. In an Instagram post by Ron Howard, a picture of a mine shaft was captioned with “Spicey?”, which is most likely a nod to the spice mines of Kessel. While it’s all pure speculation at this point, the probability of the Kessel Run – the hyperspace used by smugglers – appearing is rather high.

Meanwhile, the Falcon seems to take on a sleeker cut, taking on its pre-modification appearance of classic white with blue markings. It’s to be noted, however, that Disney and Lucasfilm have confirmed that the below art isn’t official, despite its clean look.

The final nugget of information comes from the latest Star Wars reel, in which Luke was seen to hand over the gold dice found in the Falcon over to Leia. What has been established is that Lando Calrissian (Donald Glover) was the original owner of the light freighter, but had to relinquish his hold to Han Solo following a loss in the sabacc-variant game Corellian Spike. With that in mind, a set-piece around it may just happen.

Needless to say, none of these are cast in stone yet. The good news is, fans probably won’t have to wait too long for an official trailer release, given how the movie is slated for launch on May 24, 2018. The bad news? It’s still going to be a five-month wait.