AMD has unveiled its next-generation Ryzen 7000 CPU at Computex 2022 and threw down the gauntlet to Intel.

The new Ryzen 7000, set to be released in the fall of this year, is based on AMD’s new 5nm Zen 4 architecture. It will have double the amount of L2 cache at 1MB per core compared to the Zen 3, higher clock speeds (5.5GHz was shown during the demo), and is expected to have a 15 percent improvement in single-threaded performance.

The Ryzen 7000 series also features a new 6nm I/O die that includes an integrated AMD RDNA 2 graphics, for times when your discrete GPU gets knocked out, uses a new low-power architecture, supports DDR5 and PCIE 5.0, and can run up to four displays.

Of course, we do have to note that this demo is just one use-case scenario, and is performed against Intel’s 12th-gen Alder Lake processor. Whether Intel’s 13th-gen processor, rumoured to be called Raptor Lake and expected to be released this year as well, will perform as well against the Ryzen 7000, remains to be seen.

With all this power, there is a need for users to get a new motherboard to accommodate the new Ryzen 7000. In the first time in five years, the new CPU can only be used on AM5 motherboards. The real concern now is how much juice does the new CPU guzzle.

Still, AMD has fired the first shot. We’ll be waiting to see how Intel responds to the challenge. 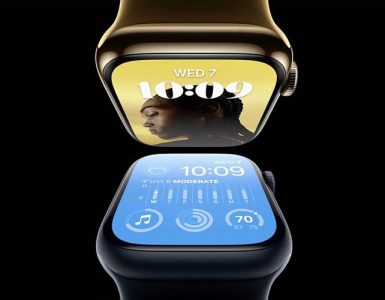 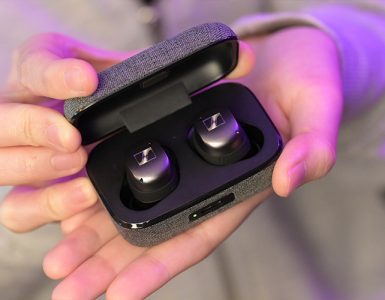